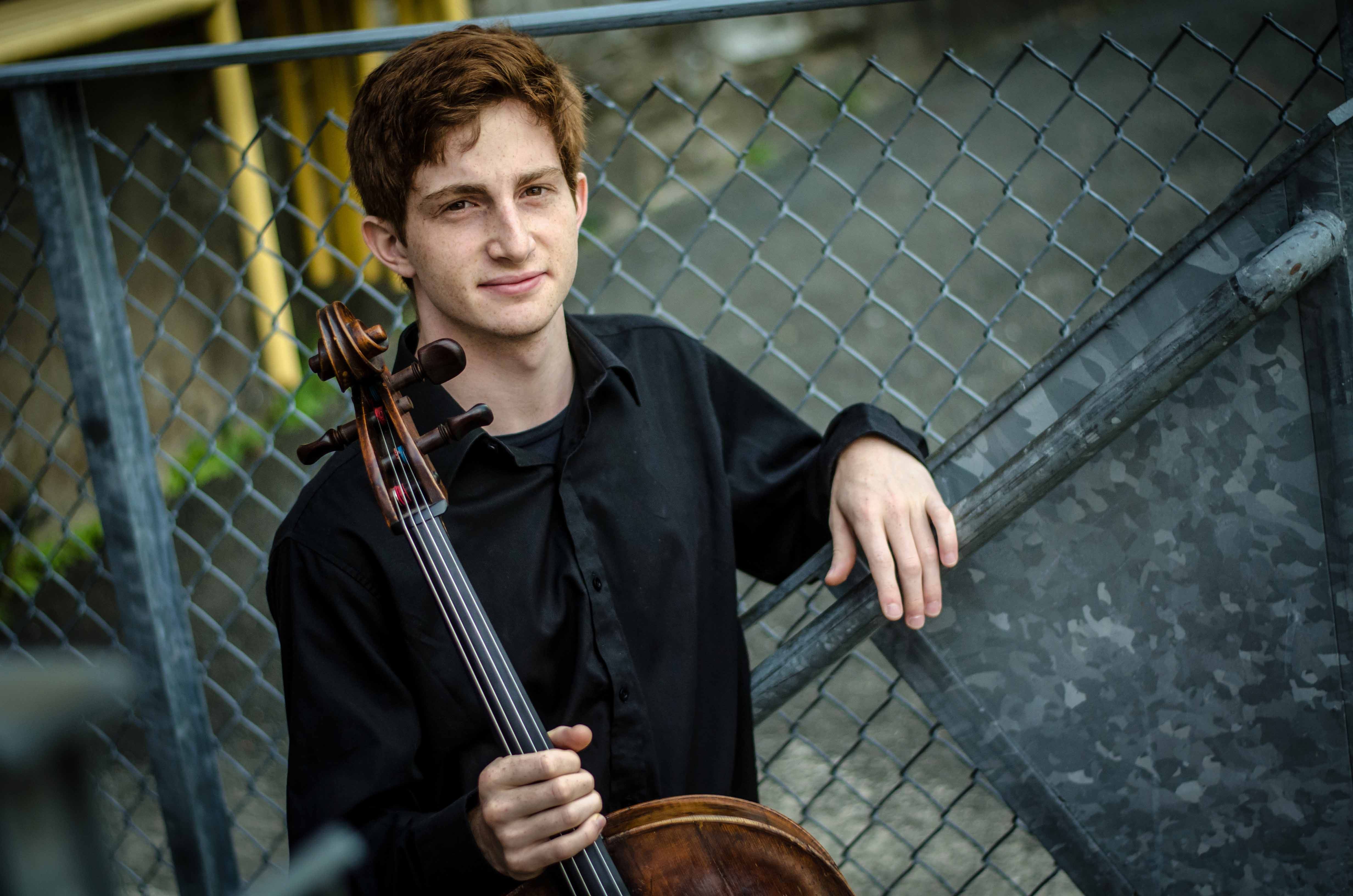 Brooklyn-based cellist Aaron Wolff received a B.A. in comparative literature and B.M. in cello performance from Oberlin College & Conservatory, and an M.M. at Juilliard under Joel Krosnick, where he was a Kovner Fellow. As a high school student of Natasha Brofsky, Wolff won First Prize in the Boston Symphony Concerto Competition, and as a college student of Darrett Adkins was winner of the Oberlin Concerto Competition. Equally at home in chamber music, he has collaborated with A Far Cry, The Boston Trio and eighth blackbird, and has spent summers at the Perlman Chamber Music Workshop, Bang on a Can Summer Festival, Yellow Barn, and Lucerne Festival Academy.

He has participated in musical outreach programs in New York, Boston and Ohio, as well as in India, China, and Brazil. Wolff has found additional creative outlets in acting — most notably as a lead role in the Coen brothers’ film A Serious Man — and in composing, arranging, and writing about music. He was a fellow at the 2014 Rubin Institute for Music Criticism and covers New York City’s new music scene for I Care If You Listen.