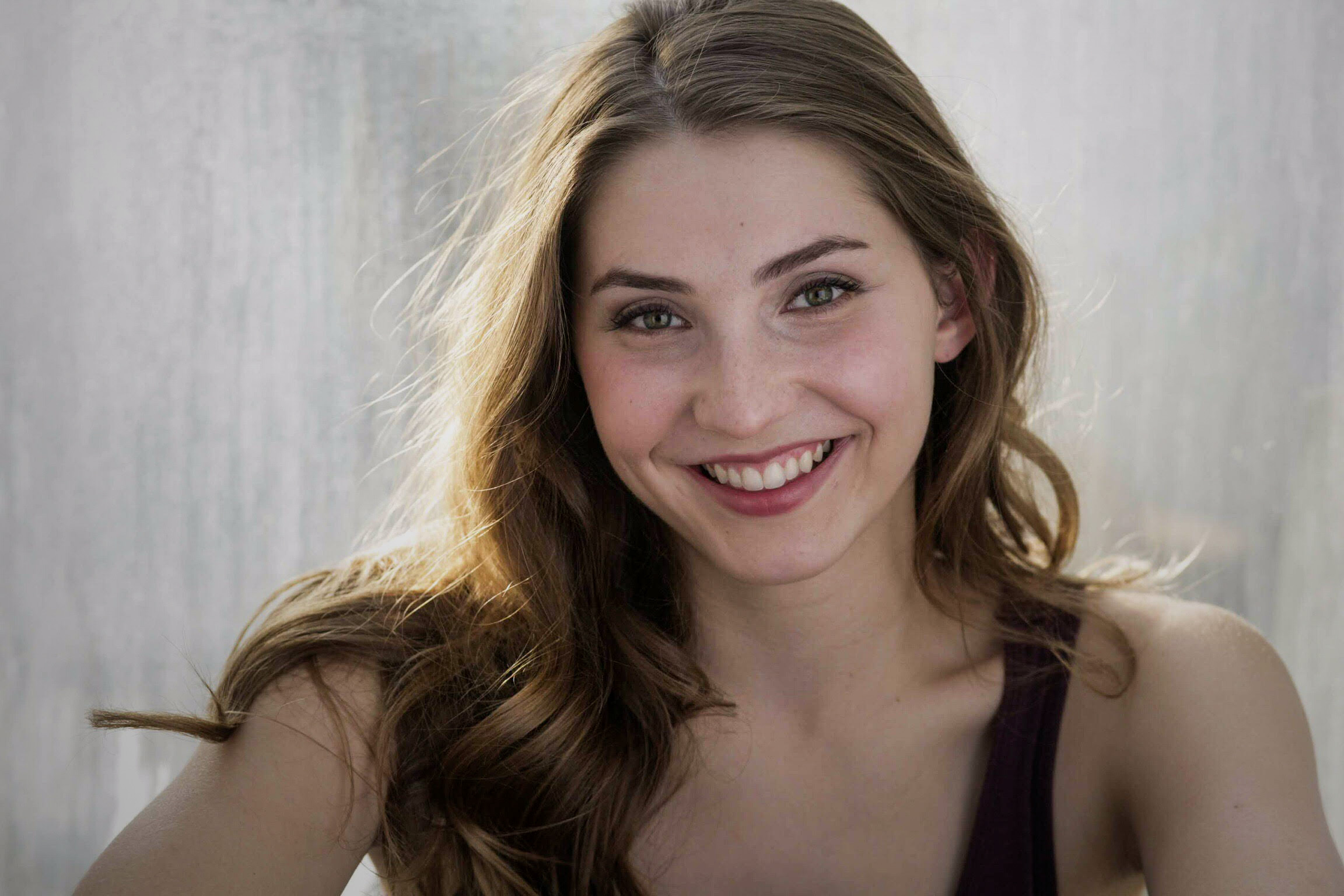 Soprano, Amy Weintraub, has been praised for being “a powerhouse” (Princeton Found) with “a voice that soars” (US1). Amy traverses several genres of music and theatre, ranging from pop/rock to opera. She has appeared in three Off-Broadway productions:#Adulting, It Came From Beyond,andFrankenstein. Other theatrical credits include The Princeton Festival’sShe Loves Me(Amalia),Regretting Almost Everythingat 54 Below starring Jeff Blumenkrantz, a Broadway's Future Concert featuring the music of Jacob Fjeldheim at Lincoln Center, and The Musical Theater Project'sSilver Linings: The music of Jerome Kern. Operatic highlights include Susanna inLe Nozze di Figaro,Noémie inCendrillon,and most recently, an operatic adaptation ofA Doll’s House. This year she was a finalist in the esteemed Lotte Lenya Competition, where she crossed between opera and musical theatre. Amy graduated from Oberlin College and Conservatory in 2017, where she earned a BM in Vocal Performance and a BA in theatre.

As an educator, Amy has taught acting, dance, and music to children and adults. She is well-versed in both musical theatre (encompassing rock, pop, jazz, country, etc) and classical vocal technique/repertoire and is an ideal choice for students interested in crossing genres. Amy does not adhere to a single technique or school or pedagogical philosophy but rather believes in assessing the needs of each individual student and adapting accordingly.