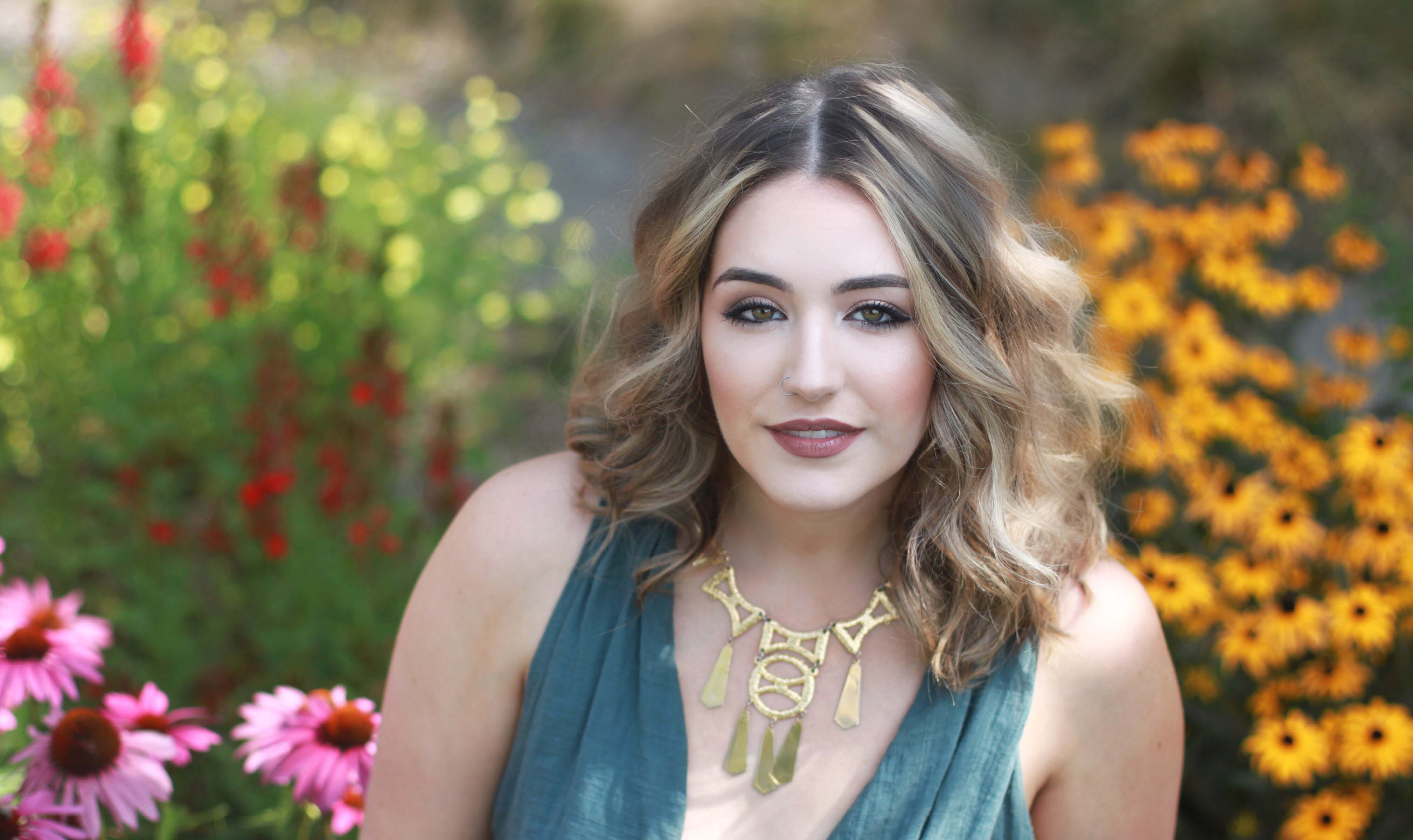 Praised for her “distinct canvas of vocal colors” (operawire) and “attractive, luminous-voice” (Gay City News), Anneliese Klenetsky is quickly making a name for herself in the music world. Her versatile soprano voice and musical intelligence has allowed her to explore and perform a wide range of repertoire, spanning Baroque through 21st-century music. She is currently earning her Master’s degree at The Juilliard School under the tutelage of Sanford Sylvan. Season highlights include the Governess in Britten’s Turn of the Screw, Clori in Handel’s Clori, Tirsi e Fileno, and a featured soloist in NYFOS’s “Kurt Weill’s Berlin.”

Reflecting her interest in expanding musical frontiers, Anneliese has recently debuted a number of contemporary compositions, including the world premiere of Jonathan Dawe’s Oroborium at Alice Tully Hall. In 2018, she performed the New York premiere of James Primosch’s A Sibyl at the Museum of Modern Art and Let Them Eat Cake by Trey Makler at National Sawdust. Ms. Klenetsky also sang the world premiere of Theo Chandler's Songs for Brooches at Alice Tully Hall.

Anneliese started her musical education at The Juilliard Pre-College division while attending high school. During her time there, she was a finalist in The National YoungArts Foundation, where she performed at the New World Center in Miami. There she was nominated as a Presidential Scholar of the Arts. She received her Bachelor’s degree from The Juilliard School in 2017.

She believes that artists are given a gift that demands to be shared as widely as possible. To that end, she has been a Gluck Fellow at Juilliard for four years, which has enabled her to bring performances and music education to audiences in hospitals, nursing homes, schools and other underserved communities. Above all, Anneliese believes that cultivating the voice in a healthy, fun and accessible way is the key to building a good foundation for all musical genres. Her technical and musical approaches are tailor-made to fit each student’s individual goals.