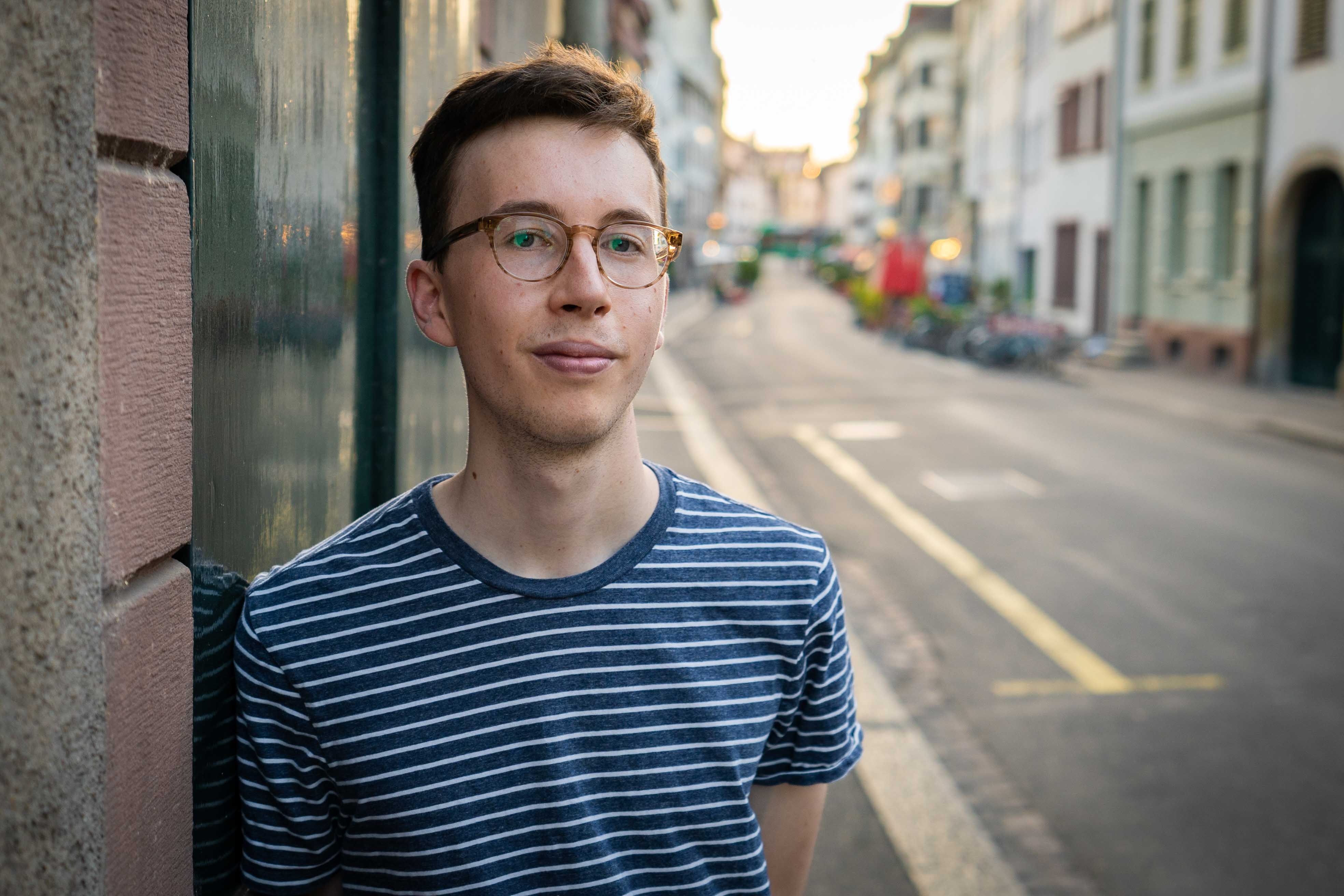 Chase Elodia is a composer and drummer based in Brooklyn, New York. An avid performer, his ensemble and musical affiliations have taken him across the world. In the past decade, he has performed in Austria, Brazil, Canada, Germany, Greece, Jordan, Netherlands, Switzerland, and across the United States. Through these travels he has performed at venues and festivals such as Bimhuis, Carnegie Hall, Jazz at Lincoln Center, Laguna Beach Festival of Arts, the Tabuleiro Jazz Festival, and the Vienna Jazz Festival. In 2021, he was announced as a recipient of ASCAP's Young Jazz Composers Award for his song "The World Is Now Your Own," composed in honor of the birth of pianist Glenn Zaleski and violinist Tomoko Omura's child. In July 2020, he was awarded a grant by the Boulder County Arts Association to record a new album. His writing on music has been published in Music & Literature, Drum! Magazine, and the Percussive Arts Society. His forthcoming album will be released on Biophilia Records in May 2022. Chase holds a BA/BM from Oberlin College and Conservatory in English Literature & Jazz Performance, an MM from Berklee College of Music, and an Artist Diploma from the Musik-Akademie Basel. He has worked with students of all levels and abilities for over 10 years.