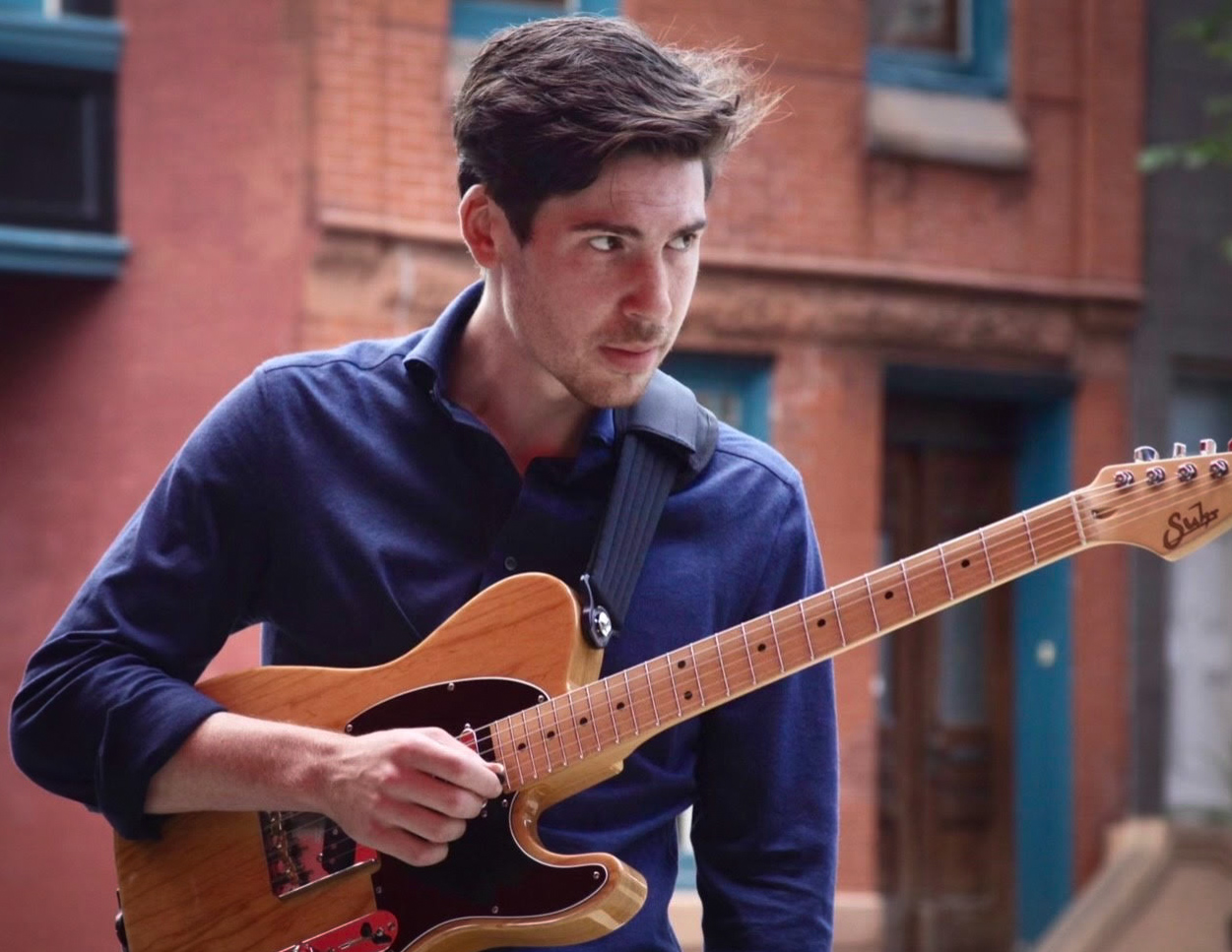 Elijah Cole is a guitarist, pianist, and composer in Philadelphia.

Elijah began performing professionally at the age of 15 in the Washington, DC area where he grew up. He cites the DC music scene as having a significant impact on his musicianship to this day - the mentors and teachers he had in his high school years, such as Paul Carr and Michael Bowie, proved formative in the development of his musical concept. He then moved to Philadelphia to attend Temple University, graduating in 3 years with a jazz studies degree, having studied under Peter Bernstein, Mike Moreno, Rodney Green, Terell Stafford, and Dick Oatts. Still residing in Philadelphia today, he can be found playing around the city, both as a leader performing his own music, and a sideman in a number of different styles and traditions.

Elijah has performed at venues such as Blues Alley, the Mid-Atlantic Jazz Festival, The Kennedy Center, The Kimmel Center, SOUTH, and Chris' Jazz Cafe.

In addition to a busy performance schedule, Elijah maintains a teaching studio, working with a wide array of students on guitar and piano. He teaches privately as well as through the Classical Guitar store in Philadelphia.

His music blends a wide array of influences into a unique sound that delivers a powerful emotional message. His mission is to create music that stimulates the mind, soul, and spirit of his listeners.