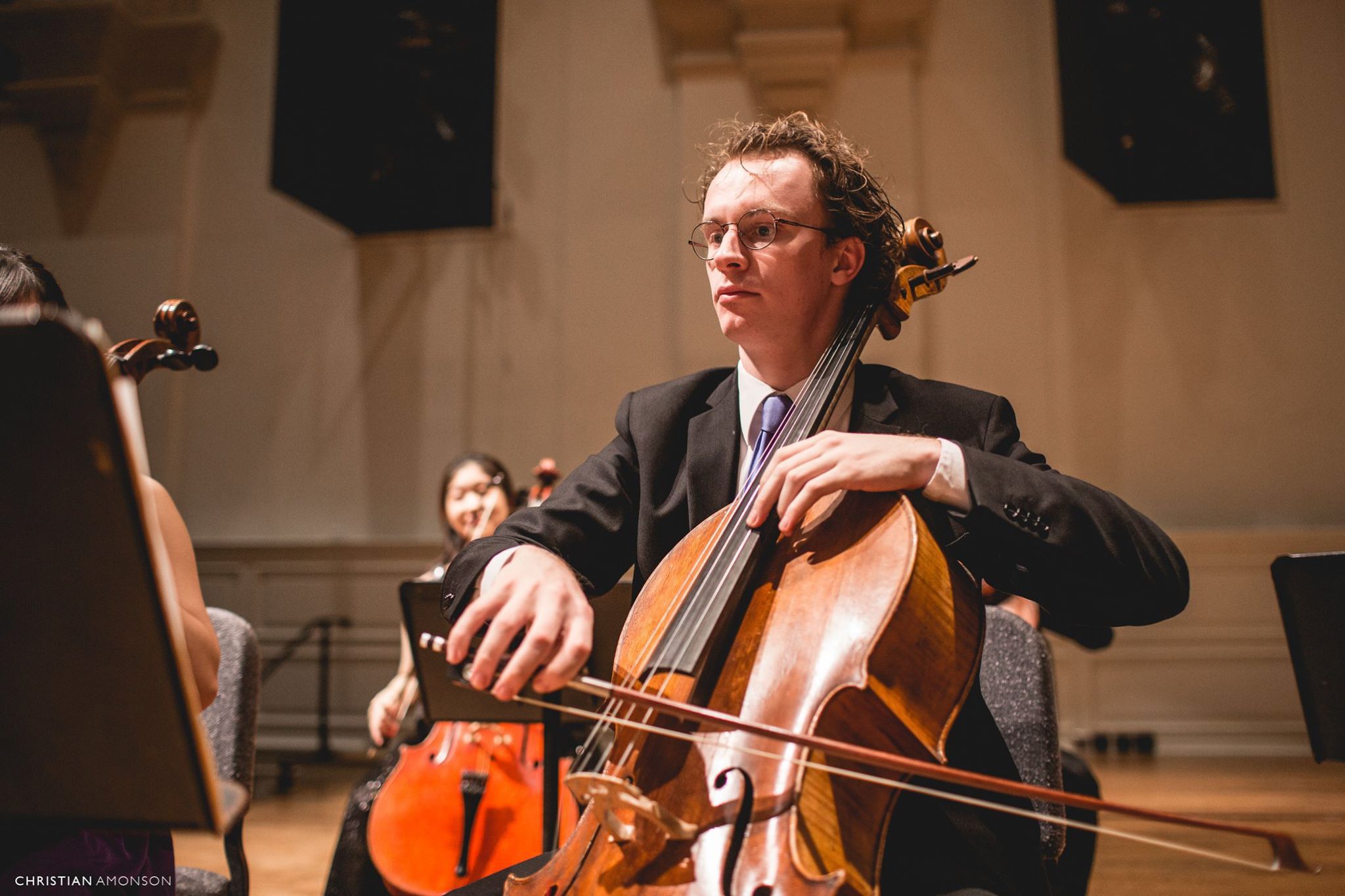 Originally from upstate New York, cellist Joseph Staten strives to bring artistic sincerity and a deep love of communicating to each of his performances. At 14, Joseph was awarded his concerto debut with the Hudson Valley Philharmonic, and has performed in numerous major music festivals around the world, most recently in the Society of the Four Arts in Palm Beach, the Emerald Coast Music Alliance, and the Festival de Musica Camerata in San Miguel de Allende.

A passionate educator, Joseph has worked to enhance the cello scale repertoire, collaborating with his former teacher Amit Peled to create the First Hour, an acclaimed technique book for cellists. During the COVID pandemic, Joseph began a daily scale session over Zoom with cellists from all over the world, and established an ongoing performance class with members of the scale group. He maintains a private studio online via several teaching sites, such as Lessonface, Fiverr, and Virtu.academy.

Joseph performs and tours regularly with such ensembles as the Peabody Peled Cello Gang and the Mt. Vernon Virtuosi. He has played in masterclasses for Frans Helmerson, Lynn Harrell, and Jeffrey Solow. He earned his Masters at the Juilliard School as a student of Timothy Eddy, and his Bachelors at the Peabody Institute with Amit Peled, where Joseph served as his assistant in teaching technique.