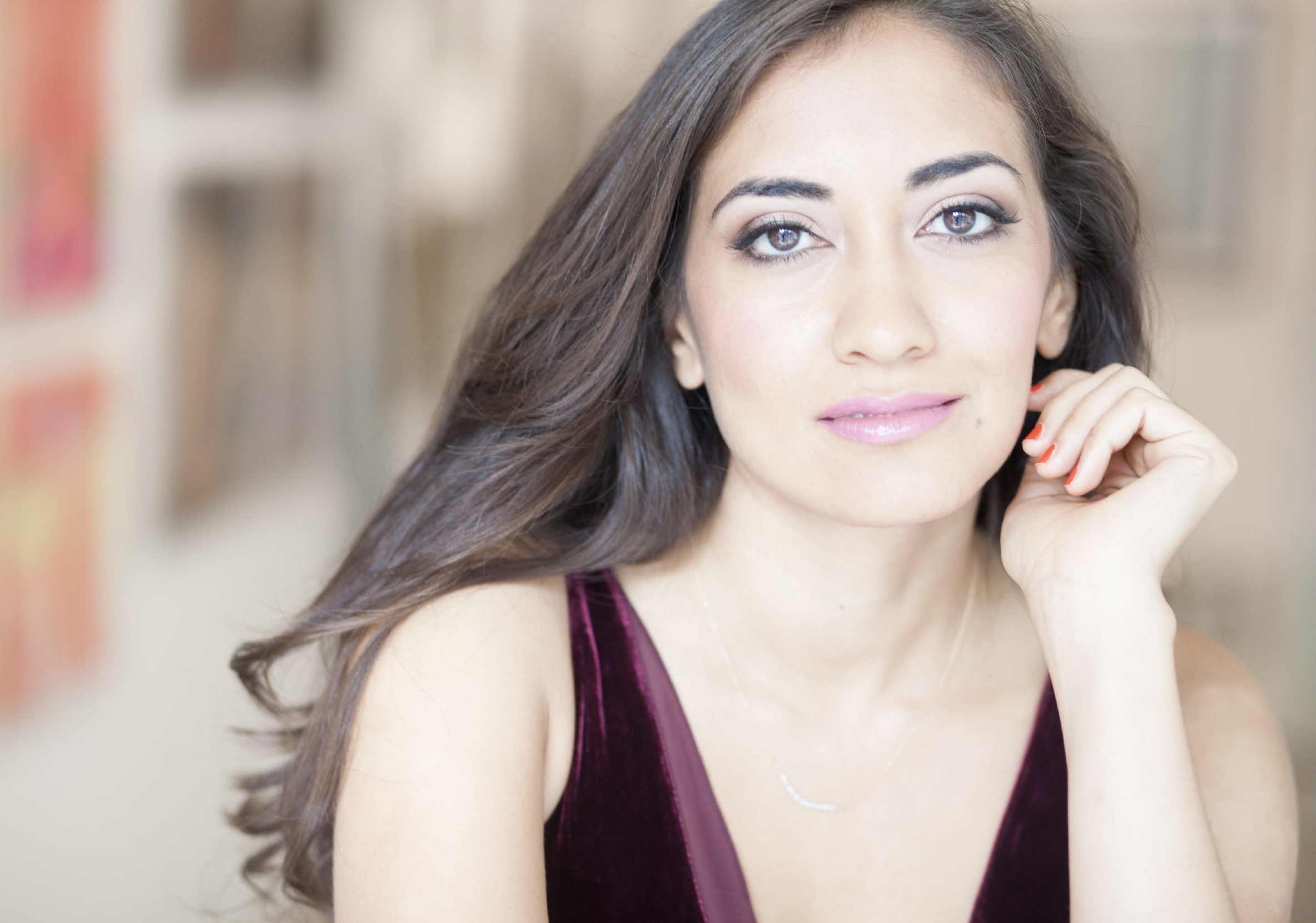 Praised by Opera News as a "gleaming soprano" and the Wall Street Journal as “piercingly lovely,” soprano Leela Subramaniam has sung on the world's most prestigious stages. She received her Master of Music and Professional Studies Certificate in Vocal Performance from the Manhattan School of Music and her B.A. from the University of California-Los Angeles in Art History and Music (Vocal Performance).

Leela maintains a voice studio in Los Angeles where she teaches students repertoire ranging from pop, jazz, classical art song and operatic arias, to musical theater. Her students range from complete beginners to advanced, from age 5 and above. The success of all her students is grounded in her belief that singing with complete freedom and ease is possible for everyone.

An international performer, she has sung on the stages of the Bavarian State Opera, Metropolitan Opera, Irish National Opera, LA Opera, Carnegie Hall, Gärtnerplatztheater in Munich, Theater Basel, Opera Theater of St. Louis, as well as in festivals with the Prototype Festival in NYC, Chamber Music of Northwest, and the Donizetti Festival in Bergamo. Most recently she was seen performing the title role in "Miranda" with Opera Omaha/Tri-Cities Opera in a Virtual Reality opera presented online. Her past performed roles include the title roles in Lucia di Lammermoor (Donizetti) and Thais (Massenet), Donna Anna (Don Giovanni / Mozart), Pamina (Die Zauberflöte / Mozart), Miss Wordsworth (Albert Herring / Britten), and Angelica (Orlando Paladino / Haydn). She has been a 1st prize winner of the Joan Taub Ades Competition in NYC and the Sigma Alpha Iota Competition, as well as a finalist in the Metropolitan Opera National Council Auditions, Giulio Gari Foundation, and Zinka Milanov Competition. As a young artist, she was a member of the Bavarian State Opera Studio, attended the Chautauqua Institution, and was a young artist with Opera Theater of St. Louis.