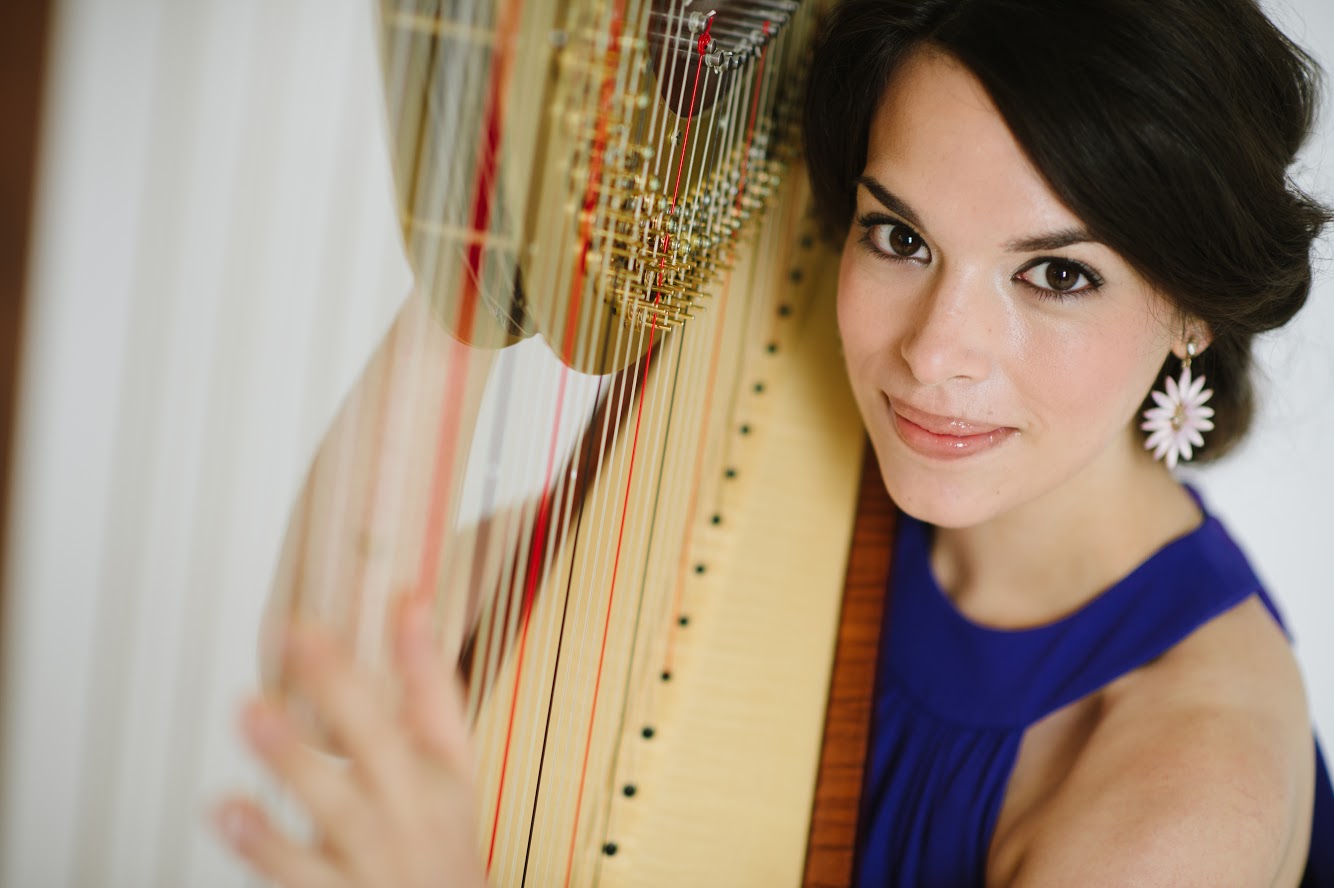 A sought-after chamber music partner, Ms. Genin has performed with Grammy-nominated violinist Elmira Darvarova (former concertmaster of the Metropolitan Opera) and has accompanied prima ballerina Uliana Lopatkina at Lincoln Center in The Dying Swan with cellist Mihai Marica. She forms the Sono Auros trio with flutist Lucian Rinando and Met Opera cellist Samuel Magill and performs regularly with flutist Catherine Gregory and soprano Ariadne Greif. She is an active alumnus of the Lucerne Festival Academy where she frequently returns for various projects, including NoMozart, a collective creation by six musicians, that was toured in Luxembourg and Switzerland.

In demand as a soloist, Ms. Genin has performed the Concerto for Harp by Ginastera, the Concertino by Dohnanyi, the Concerto for flute and harp by Mozart and the US premiere of the Triple Concerto for Harp, Guitar and Cimbalom by Hungarian composer Balint Karosi. She regularly performs the Debussy Dances, including a performance with the Lucerne Festival Alumni Ensemble at Carnegie Hall under the patronage of Mattias Pintscher and Ricardo Chailly. Ms. Genin made her Asia in 2018 as “Artiste Etoile” at the Prism Chamber Music Festival in Hong Kong and in the Middle East with a solo recital at the FII in Riyadh.

Ms. Genin is a keen proponent of new music and aims to actively develop both solo and chamber music works for harp. She collaborates with composers such as Christian Dachez, Saad Hadad, Jules Matton, Wei Chei Lin, Balint Karosi and Pauline Kim Harris, premiering their works in Hong Kong, Paris, San Francisco and New York. She is presenting a recital of all new pieces for harp written for her at Roulette Intermedium in May 2020, as well as two new concerti in August 2020 at the Screen Door Festival – Bay chamber in Maine.

Away from the stage, Ms. Genin is committed to bringing comfort to those in need, a passion which is realized through her art therapy project “Harpe Porte à Porte”, where she plays her harp at the bedside of sick children, cancer sufferers and the terminally ill. During her visits, Ms. Genin is able to connect with patients, their families and caregivers, giving them a way to escape from their pain to a place of comfort and relief.

Born in France, Ms. Genin received her Bachelor’s and Master’s degrees from the Conservatoire National Supérieur de Musique et de Danse de Paris, where she studied with Isabelle Moretti. She was then selected as one of only two recipients of a Bruni-Sarkozy Foundation scholarship to study at The Juilliard School in New York with Nancy Allen. She subsequently became the first harpist to ever be admitted into the Artist Diploma program at The Manhattan School of Music, where she studied under the guidance of the late Deborah Hoffman and Mariko Anraku. In 2014 she was named the only harpist finalist of the Concert Artist Guild competition and was also a semi-finalist of the Young Concert Artist series in New York.