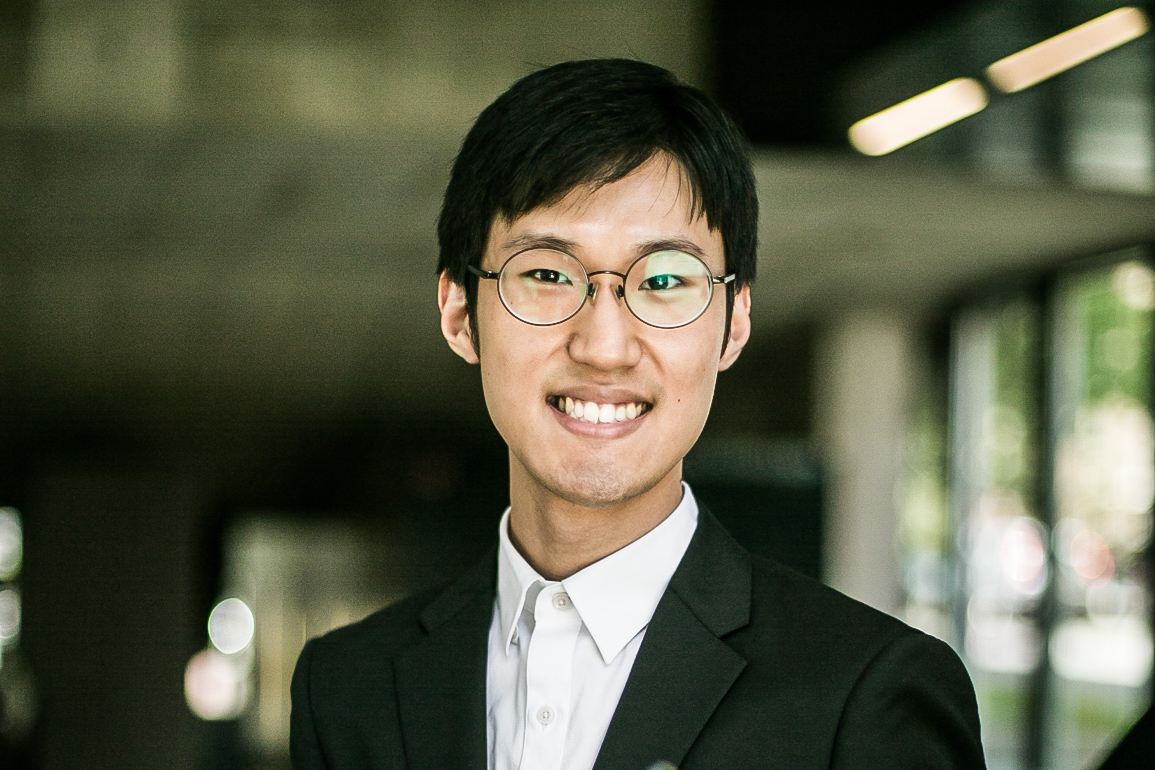 Seok Hee Jang is a Korean-born clarinetist and educator based in Denton, Texas, where he is the Doctoral Teaching Fellow in clarinet at the University of North Texas. Seok Hee recently finished his Master of Music degree at DePaul University in Chicago under the tutelage of Stephen Williamson. He received his Bachelor of Music degree with a minor in Music Education from McGill University, where he studied with Montreal Symphony clarinetists Alain Desgagné and Michael Dumouchel.

Seok Hee’s past engagements include a tour of Portugal and Canada with the National Youth Orchestra of Canada as principal clarinet, the Civic Orchestra of Chicago, the North Texas Wind Symphony, the Scotia Festival of Music, and the Orford Academy Orchestra. He has performed in masterclasses for renowned musicians such as Anthony McGill, David Shifrin, Eugene Izotov, Daniel Matsukawa, and Claire Chase. Before moving to Chicago, Seok Hee served as the clarinet section leader for the South Korean Army Band at the Republic of Korea Army Headquarters.

When he’s away from the clarinet, Seok Hee likes to spend his time making coffee, enjoying peak TV, and feeling the time pass by sitting around with his rabbits Alfredo and Theo.