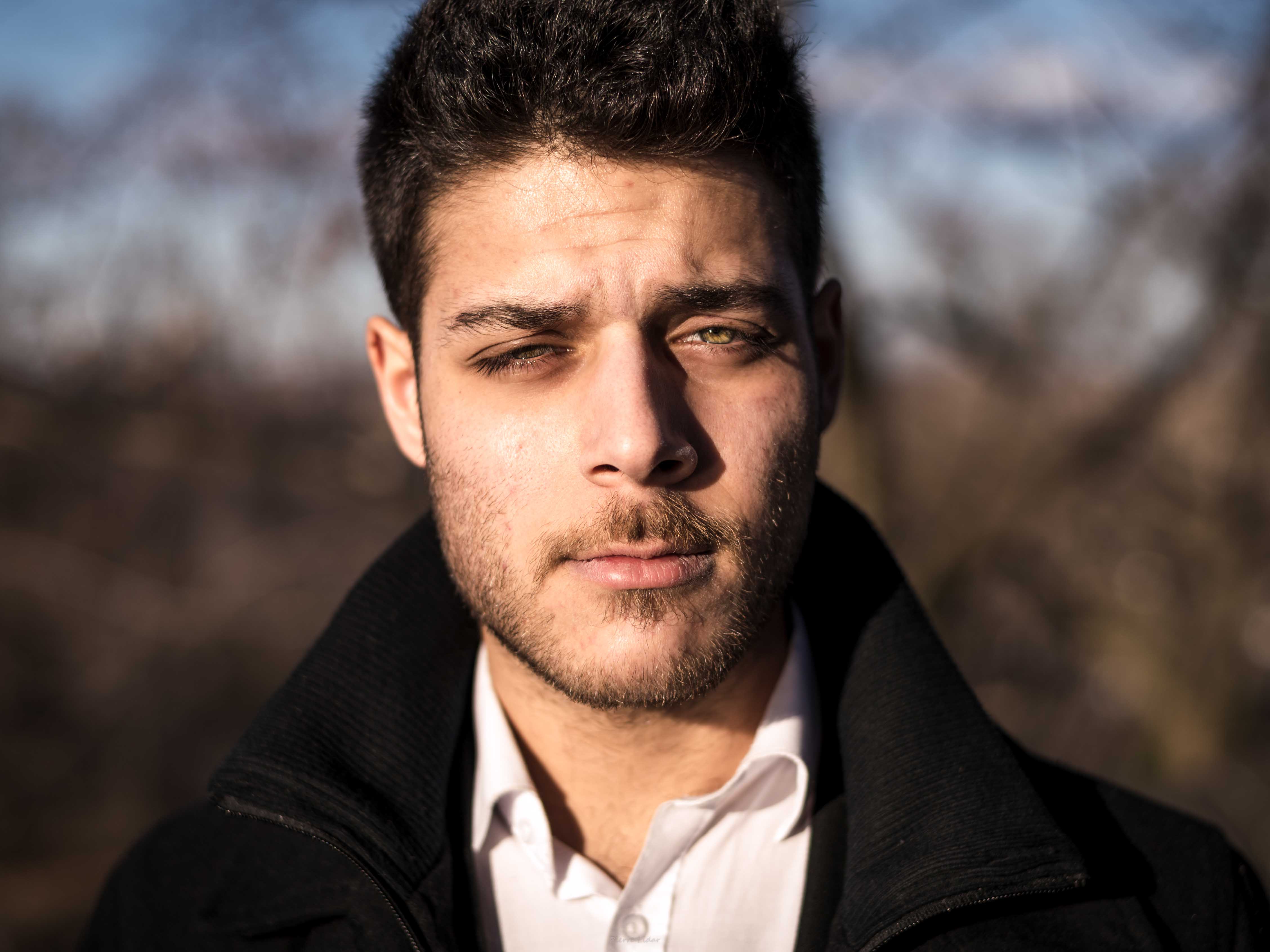 He had public masterclasses with artists such as ilana Vered, Emanuel Ax, Yuja Wang, Jerome Lowenthal, Dimitry Bashkirov, and others, and is an alumnus of musicfest Perugia in Italy, the Gingold chamber music festival in Florida, Tel Hai piano masterclasses in Israel, and Aspen Music festival and School in Colorado.

As well as a soloist with many orchestras over the years, Shai played recitals and concerts throughout Israel, United States, French and Italy.
Shai is affiliated with the American-Israeli cultural foundation, the Ronen foundation, and Zfonot-Tarbut music foundation.