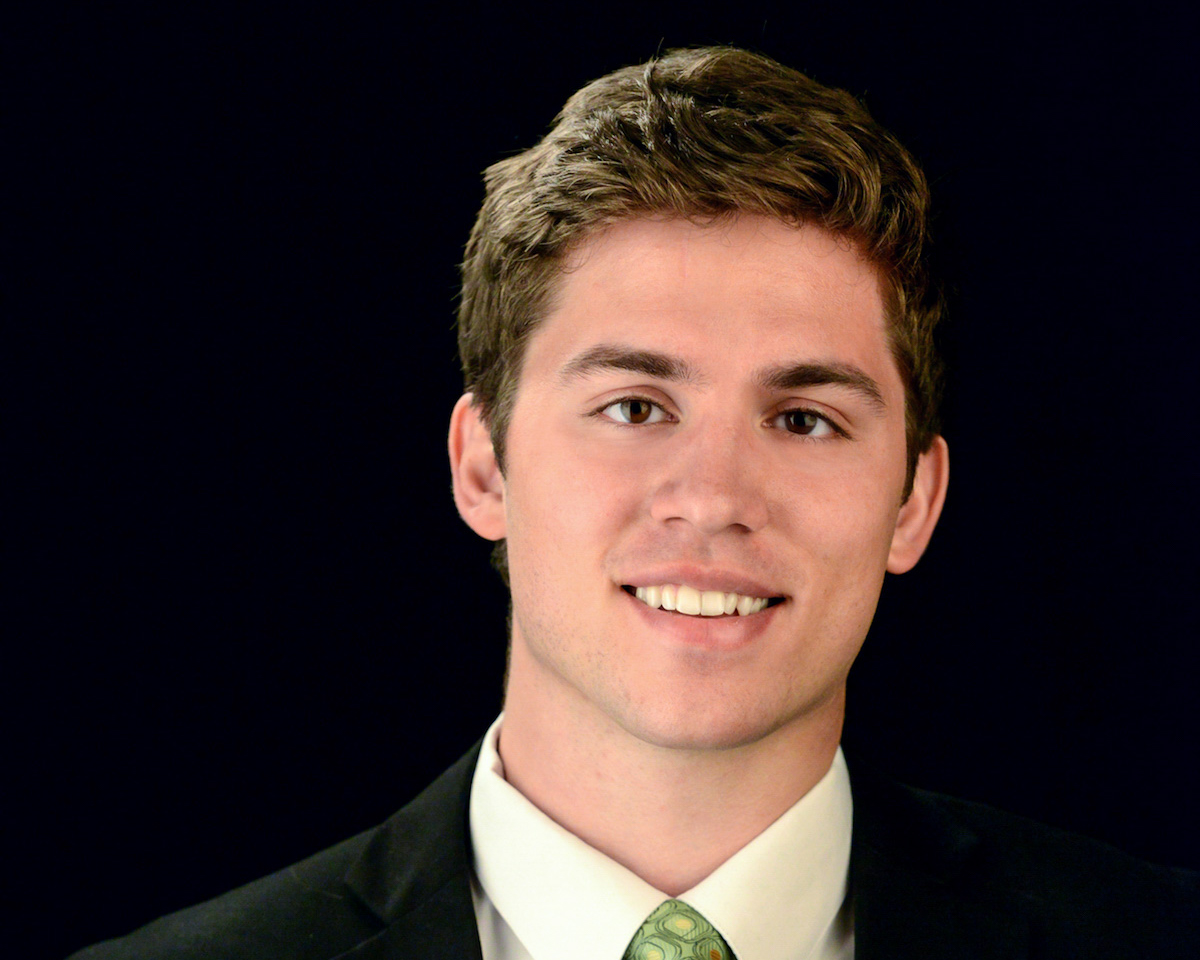 Violinist Stephen Tavani joined The Cleveland Orchestra as Assistant Concertmaster in the Fall of 2018. The New York Times commented about his playing that “...Tavani sometimes cooled his tone to the smoothness of frosted glass, adding a soft-focus filter to the chiseled melodies..." He has performed as soloist with conductors Carlos Miguel Prieto and Andrew Litton, and appeared around the world in recitals, chamber music, and orchestra concerts. Mr. Tavani has served as guest concertmaster with the Houston Symphony, Indianapolis Symphony, Jacksonville Symphony, and Louisiana Philharmonic, and before joining the Cleveland Orchestra, he was concertmaster of the Chamber Orchestra of Philadelphia for one season. An upcoming performance highlight is a return to the MasterWorks Festival to play the Brahms Violin Concerto.

An avid chamber musician, Mr. Tavani has collaborated with many great musicians, such as Edgar Meyer, members of Quatour Ébène, Roberto Díaz, Peter Wiley, Paul Katz, Shai Wosner, Meng-Chieh Liu, Jon Kimura Parker, Ronald Leonard, Clive Greensmith, Marcy Rosen, José Franch-Ballester, and Daniel Hope. He has appeared at many music festivals and chamber music series, including the Marlboro Music Festival and Musicians from Marlboro, Dresden Music Festival, Music From Angel Fire, Philadelphia Chamber Music Society, Colburn Chamber Music Society, Curtis Recital Series, and with Curtis On Tour and the Curtis 20/21 Ensemble. Mr. Tavani is also a former member of the New York Classical Players and the Dolce Suono Ensemble. He also has taught masterclasses at the Cleveland Institute of Music, as well as at conservatories in Spain and Germany.

Mr. Tavani has participated at international violin competitions including Sibelius International Violin Competition in Helsinki, the Queen Elisabeth Competition in Brussels, and the Michael Hill Violin Competition in New Zealand, where he was one of only two American competitors. Mr. Tavani holds an Artist Diploma from the Curtis Institute of Music, where he studied with Ida Kavafian and Arnold Steinhardt. While at Curtis, he held the Dorothy J. del Bueno Fellowship. He holds a Bachelor of Music degree from the Colburn Conservatory in Los Angeles, where he studied with Robert Lipsett. He completed his studies in the Concertmaster Academy program at the Cleveland Institute of Music, where he worked with William Preucil. Other previous teachers include Aaron Rosand, Shirley Givens, and Ronda Cole. He plays on a W.E. Hill & Sons bow generously loaned by Tom Frisina.

Mr. Tavani is happily married to his wife Amanda, a double bassist and music educator. He grew up in Northern Virginia in a musical family of six brothers, including two cellists, another violinist, and a pianist. His mother is a voice teacher and lyric soprano, his father a family physician and pianist. Learn more about Mr. Tavani at his website: stephentavani.com, and visit his youtube page at youtube.com/stavani1