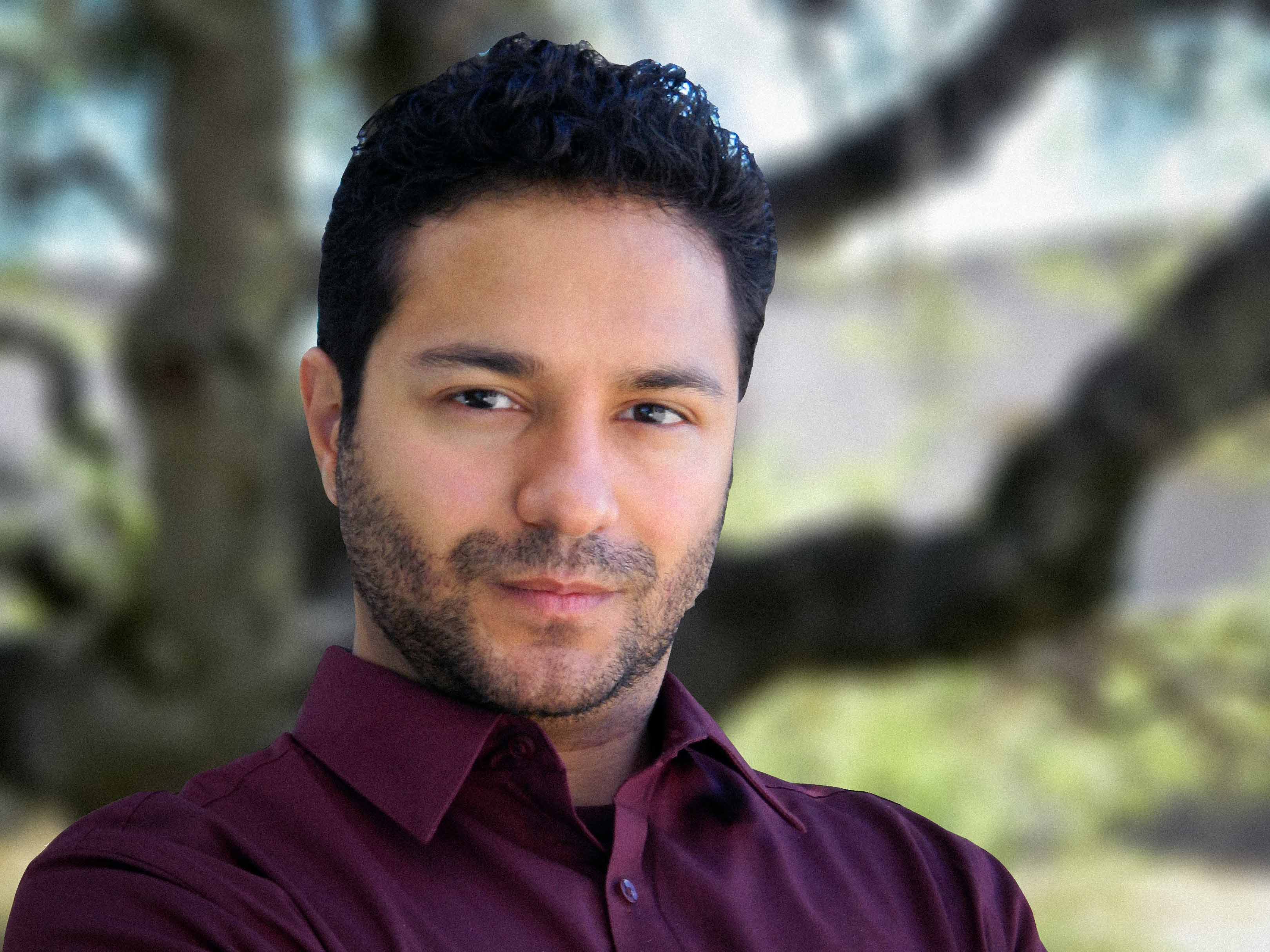 Described as a “very refined conductor,” and “having an amazing energy on the podium,” Mr. Alan Aníbal, from Brazil, has gained recognition in the Opera field across the San Francisco Bay Area. Mr. Aníbal was appointed Conductor of Festival Opera’s 2018 Season, leading the critically acclaimed productions of La Bohème, Tosca, and Die Fledermaus. He has also been appointed Conductor at the 2019 Miami Music Festival (FL) and at the Santa Rosa Symphony (CA), where he led the Santa Rosa Debut Youth Orchestra. He was Guest Conductor for the 2017-2018 Season of the Fremont Symphony Orchestra. Mr. Anibal has a Master’s Degree in Conducting from Bard College, during which he studied under the guidance of renowned conductors Harold Farberman, Apo Hsu, and Leon Botstein.

Mr. Anibal debuted with the Orquestra Experimental de Repertorio of Sao Paulo in 2011, in a concert that celebrated the 456th Anniversary of the city. Among other orchestras that he has conducted are: Santa Rosa Junior College (US), Ithaca College Orchestra (US), Cincinnati College Conservatory Orchestra (US), St. Petersburg Chamber Orchestra (Russia), Orquestra Sinfonica do Festival de Londrina (Brazil). In 2010, he was awarded with the “Student Conductor Prize” at the Londrina Music Festival and invited to conduct the Festival’s orchestra for its closing concert. In the same year, Mr. Anibal worked as a leading tenor and Assistant Conductor at Colegium Musicum Choir of Sao Paulo. In 2008, Mr. Anibal was awarded with the position of Conductor Fellow at the Sao Paulo Municipal School, where he was Assistant Conductor of the Sao Paulo Youth Orchestra and the Sao Paulo Youth Choir.

Mr. Anibal studied singing with Benito Maresca, Rufus Muller and Arthur Burrows, and piano with Marisa Lacorte and Horacio Gouvea. He performed as a tenor soloist in several theatres of Brazil and US. As a composer, Mr. Anibal studied with Mr. Laurence Wallach and presented his compositions during the 2011’s and 2012’s Bard Season at the Olin Hall, Annandale-on-Hudson, NY.

He has presented lectures and chamber music events at notorious New York City clubs, such as The Explorers Club.