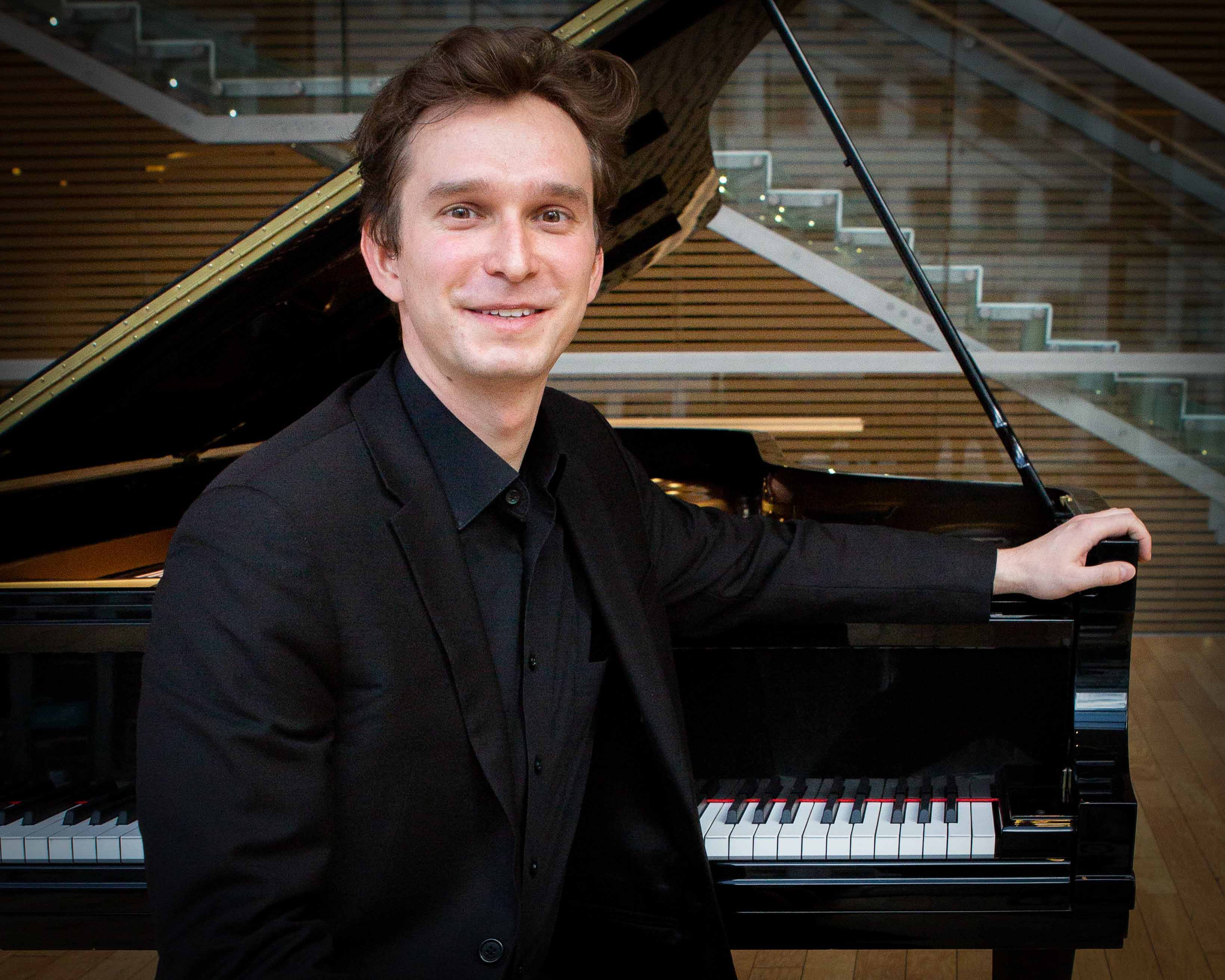 Alexander Malikov performs extensively across Canada and the United States both as a soloist and a chamber musician. Most recent highlights include a recording of Beethoven cello Sonatas with principal cellist of Toronto Symphony Orchestra Joseph Johnson and the second prize at the 2020 Walled City Music Online International Piano Competition in Derry, Ireland. Alexander has worked with conductors such as Michael Tilson Thomas, Boris Brott, Gaddiel Dombrowner and Michelle Merrill. As a recitalist appeared at the Richard Bradshaw Amphitheater in Toronto, the Banff International String Quartet Festival, the “Rising Star” series at the Texas State International Piano Festival, and many others. He is also an advocate of new music and has recently collaborated with composers Howard Bashaw and Minho Yoon. A composer himself, Alexander gave the world premier of his own piano concerto in 2016.

Upon graduating from Oberlin College with Angela Cheng and the Juilliard School with Julian Martin, Alexander went on to receive Artist Diplomas under Sergei Babayan, John Perry, and James Anagnoson. He holds a Doctorate of Musical Arts from the University of Texas, where he studied with professor Anton Nel. Alexander Malikov is a prize winner of the Knigge, Shean, Orchestre Symphonique de Montréal, Toronto Symphony Orchestra, Carl E. Baldassare Composer-Performer and the Manhattan International Competition.

A dedicated teacher, Malikov is a recipient of the 2020 YoungArts Educator award. He regularly teaches masterclasses across Canada and the United States, and studied piano pedagogy with Prof. Sophia Gilmson at the University of Texas at Austin