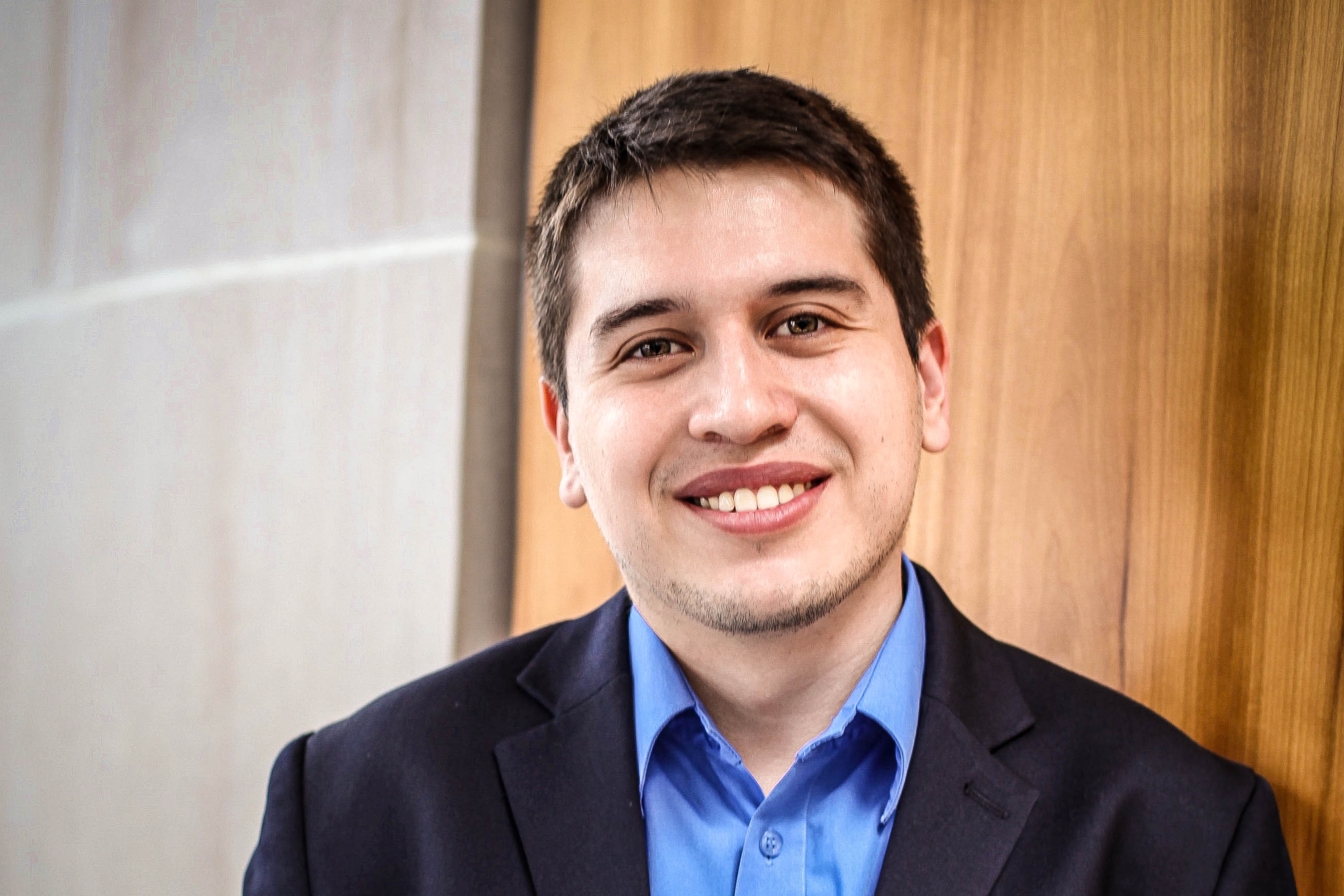 Hailing from Guatemala, Alfonso Hernandez is currently a Doctorate in Musical Arts candidate at University of Maryland working with Larissa Dedova.  His dissertation studies the 20th and 21st century Guatemalan piano literature.

Subsequently, Alfonso obtained a Master in Music in Performance and Literature at the Eastman School of Music under the tutelage of Rebecca Penneys and taught group-piano to undergraduates under the guidance of Tony Caramia. In 2015, Alfonso received a full scholarship to complete a Professional Performance Certificate working closely with Roberta Rust at Lynn University.

As a collaborative pianist and chamber musician, Alfonso worked at  the University of Maryland as a graduate collaborative pianist under the coordination of Rita Sloan. Alfonso performed at the Zeister Muziekdagen Kamermuziekfestival en Masterclasse in Netherland having master classes with members of the Vienna Brahms Trio, Emerson Quartet, Alban Berg Quartet, and Robert Kullek. Alfonso is part of the pianist roster of the Core Ensemble: a chamber theatre company that celebrates diversity through music, and has performed on many dozens of colleges and universities around in the United States.

Nowadays, Alfonso performs frequently as a soloist with the National Symphony of Guatemala and he has been featured artist in the National Symphony’s Chamber Music Season. As an educator, Alfonso directed many music workshops for students at the National Conservatory and the University of San Carlos - Escuela Superior de Arte. In 2015 Alfonso served as visiting piano faculty at the University of San Carlos in Guatemala. Mr. Hernandez is Co-founder of the award-winning International Chamber Music Festival of Guatemala – FIMCA Guatemala.