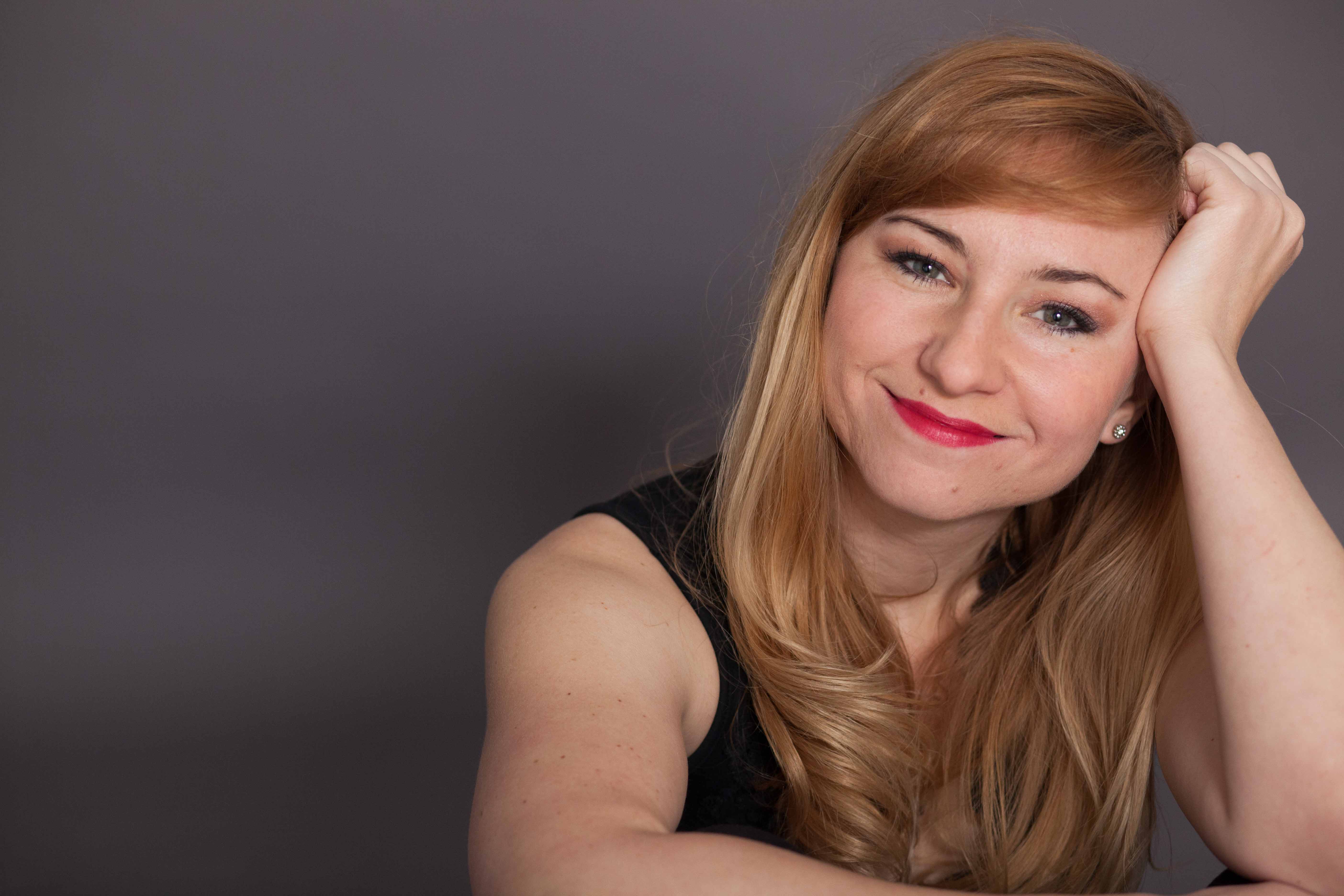 Originally from San Diego, Alize Rozsnyai is an operatic soprano who displays “profound imagination and control” (Philadelphia Inquirer), with a “superb voice” (Harrogate News), delivering “deliciously diva performances” (I Care If You Listen), and referred to as a “stage animal” by countless industry names.

Her repertoire spans baroque, to contemporary, to operetta and musical theatre, and she was recently found on stage at the International Gilbert & Sullivan Festival in the roles of Mabel and Phyllis, in The Pirates of Penzance and Iolanthe respectively, for which she received accolades in the category of “Best Female Voice.” Ms. Rozsnyai is no stranger to performing world premieres and creating operatic roles, which include Lila in Jennifer Higdon’s Cold Mountain, Louis Karchin’s Jane Eyre, covering the title role with the Center for Contemporary Opera, and Andy #1 in Andy: A Popera, which she helped to develop via devised theatre, and premired with Opera Philadelphia before traveling to the Seattle Symphony [untitled 3] series.

As a passionate and dedicated educator, Alize resonates strongly with the motto “learn by doing,” garnered from her Alma Matter, and works to empower each of her students to take full control over their artistic expression by means a consistent and reliable vocal technique, deeply rooted musicianship, and courageous stage presence. Ms. Rozsnyai served as an ArtistFellow, similar to Americorps, for two years at one of Philadelphia’s most at-risk highschools, building and implementing a music program and directing two full-length musicals.

Along with her experiences directing opera scenes with Curtis’ Summerfest, she has trained in acting at the Walnut Street Theatre in Philadelphia, performed as a member of the improvisational comedy troupe Awkward Silence Comedy, lead singer-songwriter of the band The Fancy Balloons, and as current librettist and co-founder of a new opera collective, Alter Ego Chamber Opera. Her breadth of experiences uniquely inform her teaching pedagogy, enabling her to work wth students across different genres.

Ms. Rozsnyai earned her Bachelor and Master of Music Degrees in Opera from The Curtis Institute of Music.