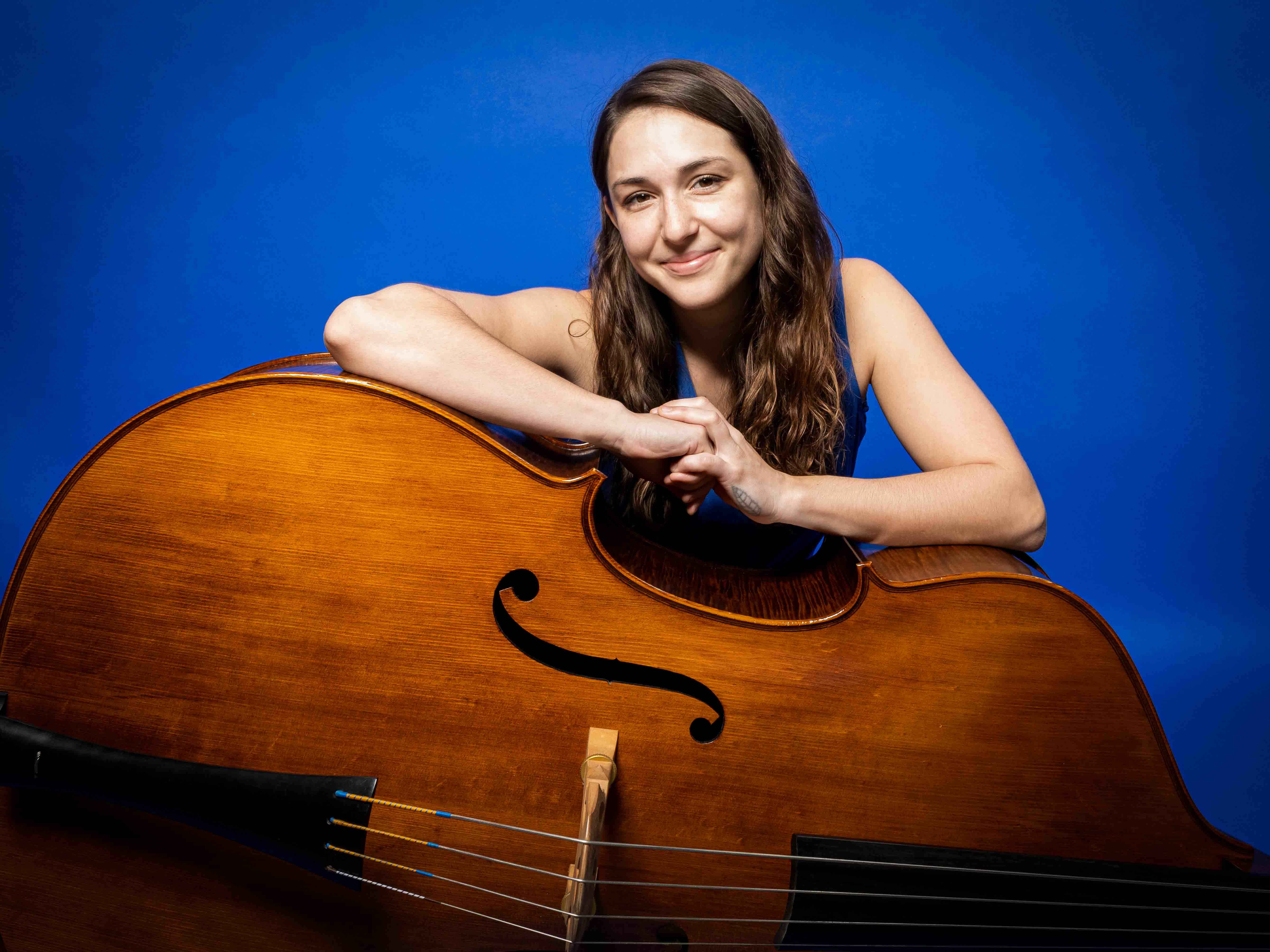 Born and raised in Palm Beach Gardens, Florida, Amy Nickler began playing the violin at age six. Six years later she switched to the double bass and has loved it ever since. In recent years, Amy has participated as a fellow in several festivals and orchestras such as the The Cincinnati Symphony, The Orchestra NOW, Oslo Kammerakademi, Norfolk Chamber Music Festival, and Miami Music Festival. In July 2016, Amy was a winner of the Concerto Competition honoring Ida Haendel with the opportunity to perform as a soloist in the New World Center with the Miami Music Festival Orchestra. Aside from performing, Amy enjoys her time as a teaching artist for the Nat King Cole Generation Hope, Inc and the Volta Music Foundation in Havana, Cuba.