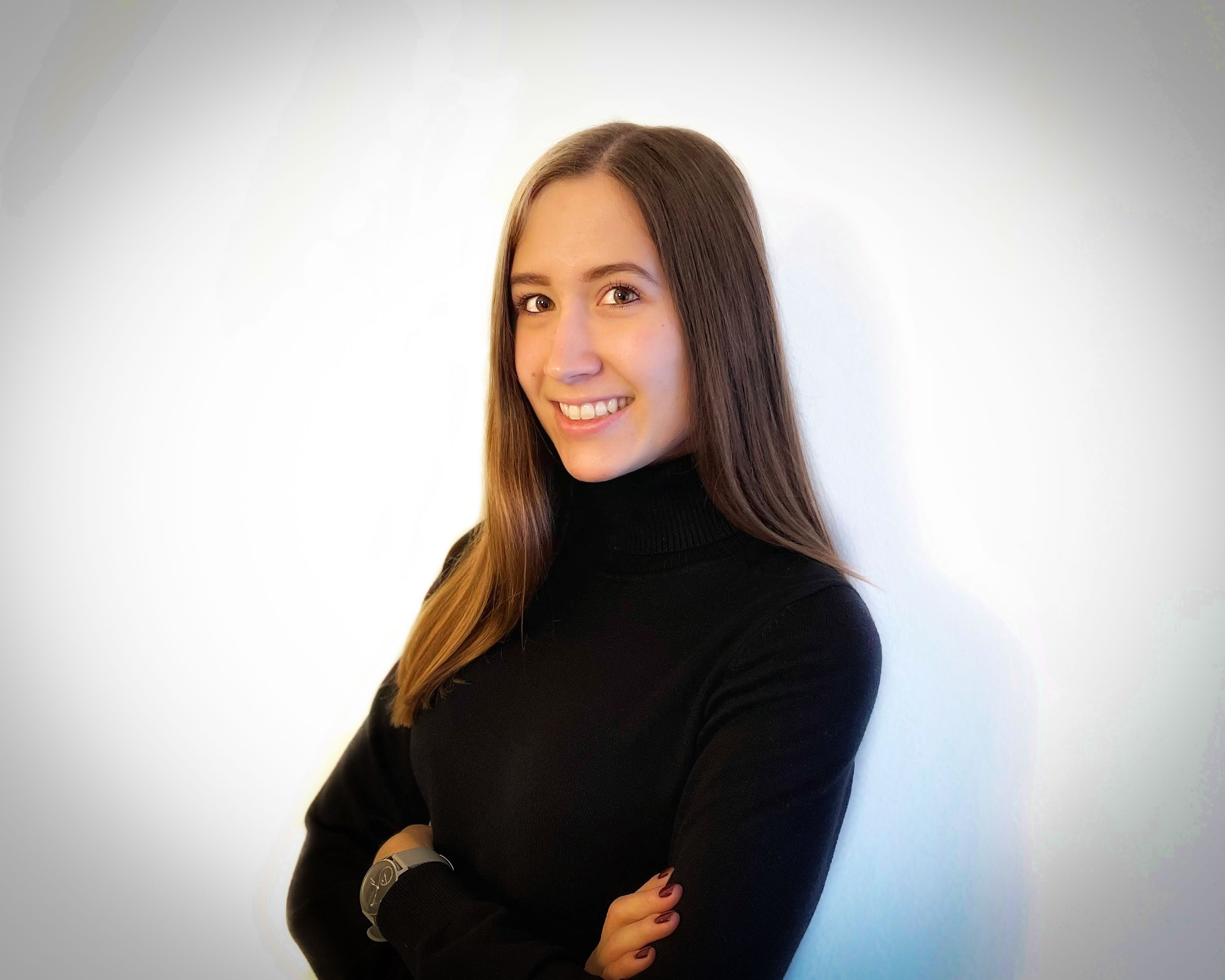 "Producing music of rare quality" (The Philippine Star), Arianna Giesbrecht is a
recent graduate of the highly selective Accelerated B.M./M.M. Program at The Juilliard School under the
guidance of Jerome Lowenthal and Hung-Kuan Chen. Arianna has appeared in performance ranging
from a piano arrangement of the national anthem at the Cleveland Indians Home Opener to a
performance of Chopin's Concerto No. 2 with the Hilton Head Symphony Orchestra under the baton of
Christopher Wilkins who exclaimed that "Arianna displayed great poise, polish and musical instinct."

Arianna won first prizes in international competitions including the Fifth Julia Crane International Piano
Competition, the Cleveland International Piano Competition for Young Artists and the David D. Dubois
Piano Competition. She was one of only eighteen recipients nationwide under the age of 18 to have
been selected as a 2011 Davidson Fellow by the Davidson Institute for Talent Development. Recognized
by the United States Senate, her achievements were entered into the Congressional Record on October
6, 2011.

Arianna performs as a member of the A&R Duo with pianist Robin Giesbrecht. Since 2013, both artists
found themselves performing together to rousing ovations wherever two pianos were on stage, from
concert halls in Europe to East Asia and throughout the United States. Increasingly in demand for their
combined brilliance and marvelous technique since their debut at the Hamburg Philharmonic Hall, their
recent performances include debuts at the Rising Stars Series and Salon Series in the Hamptons, as well
as in the Philippines.

An award-winning and avid chamber musician, Arianna was named one of the Rembrandt Young Artists
at the Rembrandt Chamber Music Competition in Chicago and received the Live From Lincoln Center
“Outstanding Student Performance Award”. Her numerous performances include Weill Hall at Carnegie
Hall, Steinway Hall in NYC, the National Gallery of Art in Washington, D.C., the Gilmore International
Keyboard Festival and the Ecoles d'Art Américaines at Château Fontainebleau, France.

As a teacher, it is a rewarding experience for Arianna to share her musical aspirations and abilities with
her students and to work with them in achieving their individual goals of learning basic piano technique,
understanding music theory, and implementing musical interpretation and expression in their playing.
She is passionate about the growth of all students and believes in creating and fostering a positive
environment where her students have the ability to grow as both musicians and individuals.