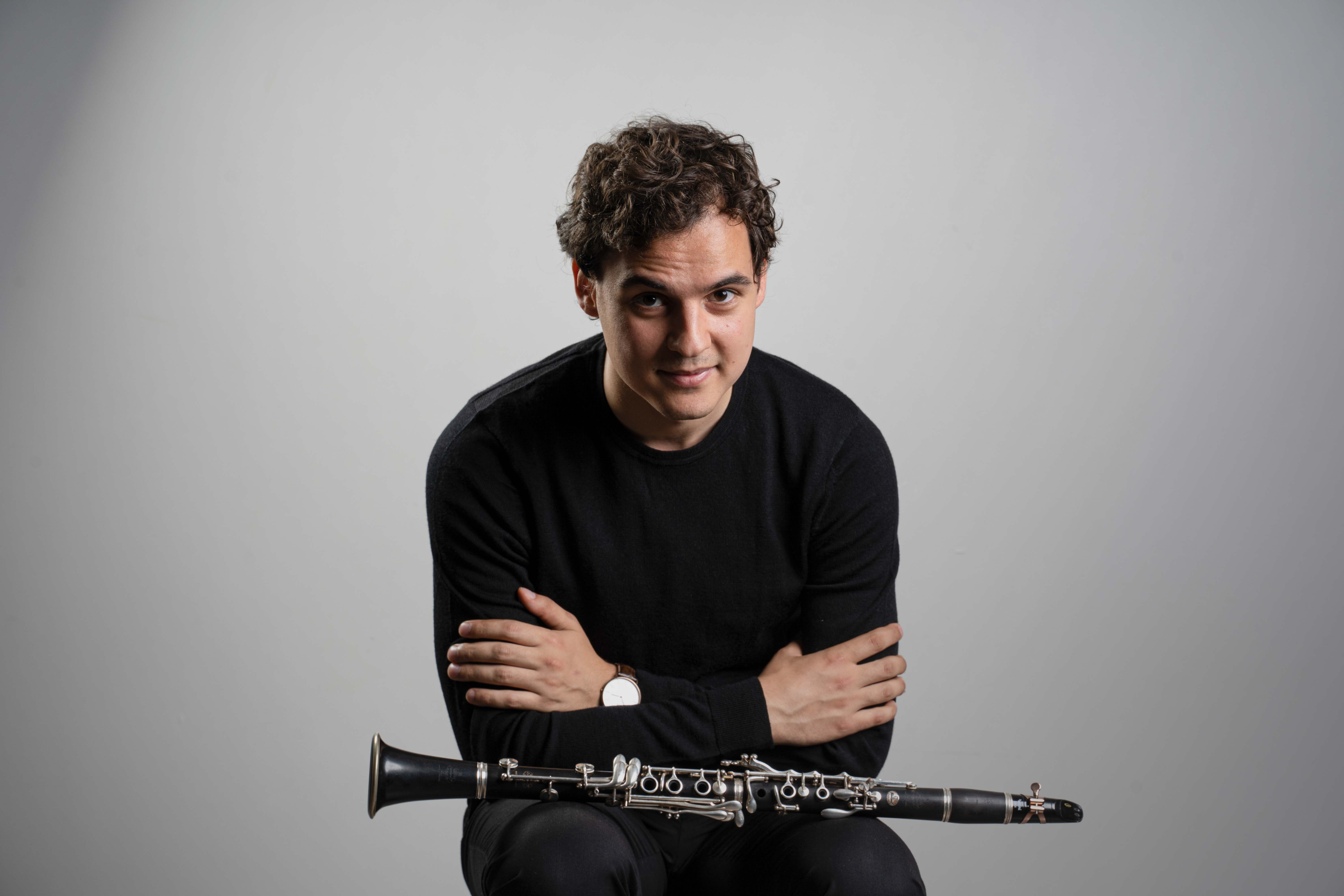 French clarinetist, Arthur Stockel, is the principal clarinetist of the Orchestre Philharmonique du Luxembourg. He frist began his clarinet studies at the Conservatoire Départemental de Colmar under the tutelage of Alain Toiron . In 2016, Arthur was accepted into the class of Pascal Moraguès at the Paris Conservatoire (CNSMDP), where he is currently completing his Master’s studies. The following year, he was awarded second prize at the Lisbon International Clarinet Competition. He has participated in many summer festivals including Gustav Mahler JungendOrchester and the Mahler Chamber Orchestra under the batons of Daniel Harding , Antonio Pappano, and Vladimir Jurowski.

Stockel has concertized throughout the UK and Europe as principal clarinetist of the London Symphony Orchestra and multiple engagements with the Mariinsky Theatre, Orchestre de Paris, and Orchestre de Chamber de Paris. Currently, he is the principal clarinetist of the Orchestre Philharmonique du Luxembourg. Beyond his orchestral engagements, Stockel is passionate in collaborating in chamber music formations. He is the founding member of Ensemble Oct’Opus and has performed Messian’s Quartet for the End of Time in the Royal Albert Hall in commemoratin the centennial of World War I.