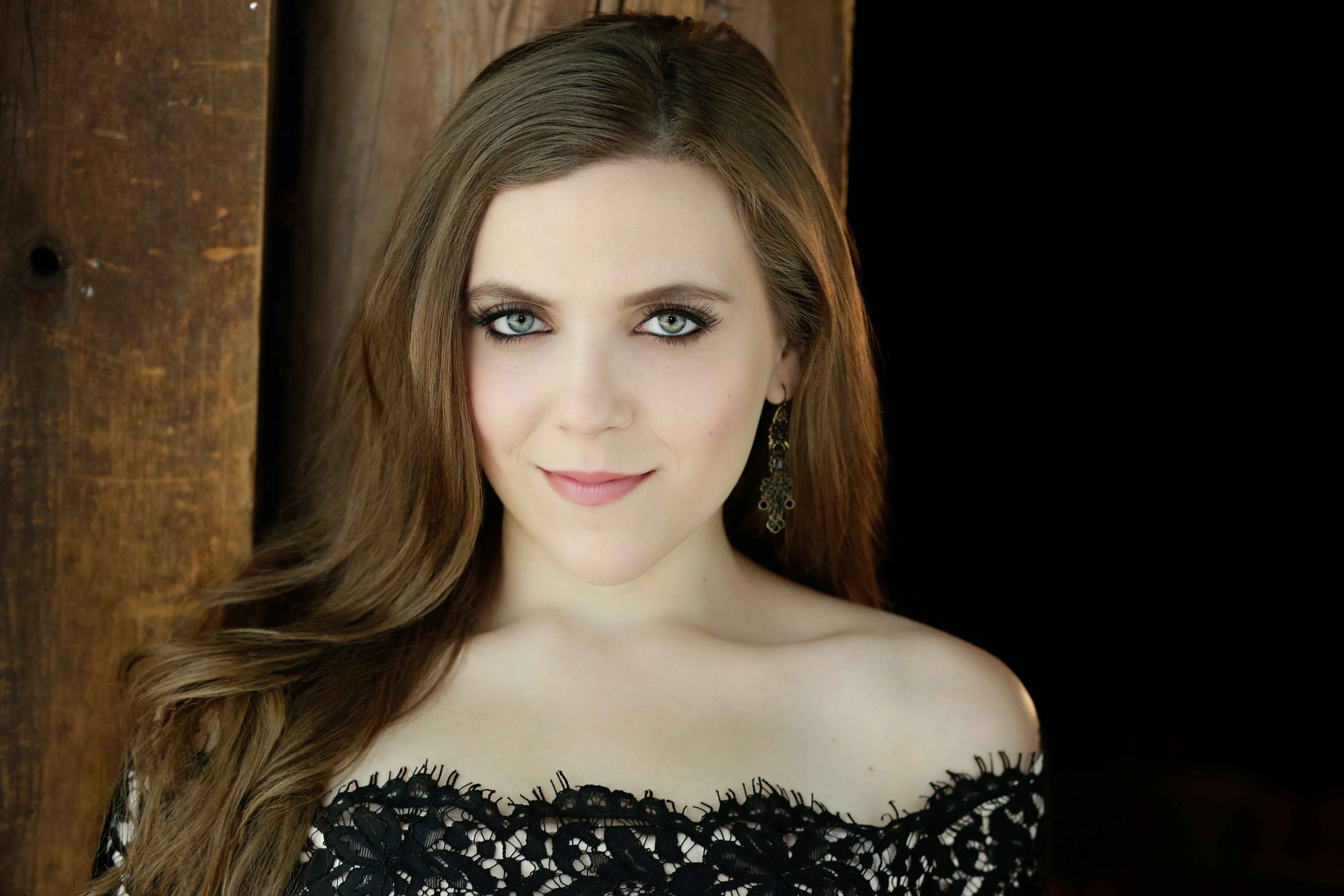 Ms. Milanese’s most recent North American performances include  Fresquita (Carmen), Erste Dame (Die Zauberflöte) and Barbarina (Le Nozze di Figaro) with Opera Philadelphia where she was an Emerging Artist from 2016-2018. She has also participated in summer festivals and programs including Wolf Trap Opera Studio (’17) and Opera Theatre of Saint Louis (’15).

When Ashley is not performing she enjoys teaching private voice lessons and masterclasses. Ashley teaches a foundation rooted in Classical Voice which enables her students to strengthen their musical ear, free their natural artistic inclinations, and build a strong technique so they can feel secure and confident across all genres.

Ashley Milanese studied at The Juilliard School in New York City, followed by Curtis Institute of Music in Philadelphia where she received her Bachelor of Music (‘15), Master of Music (‘17) and her Artistic Diploma in Opera (‘18).  Ms. Milanese studied under the tutelage of Mikael Eliasen and Marlena Kleinman Malas.