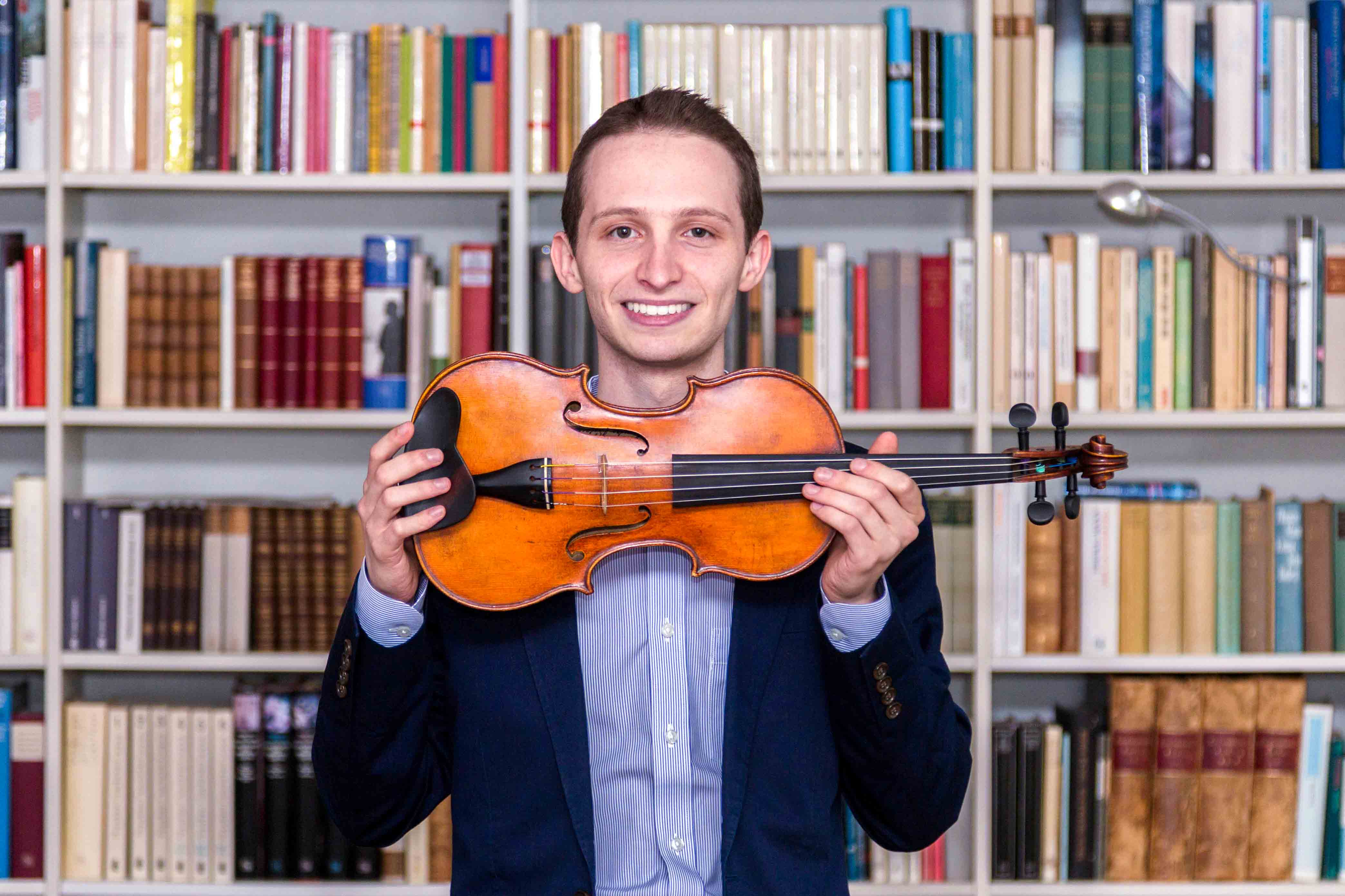 Recognized for his musical and academic achievements internationally, Austin graduated with honors from Princeton University’s School of Public and International Affairs as the only University Scholar student in a decade. He studied international relations, Chinese politics, and Mandarin while juggling travel to Juilliard for weekly violin lessons, to Miami for performances with the New World Symphony, and abroad for international competitions.

Austin has served as concertmaster of several orchestras including the Juilliard Orchestra (2019-2021), Music Academy of the West Festival Orchestra (2016) and the Aspen Music Festival guest Chamber Orchestra. Austin has held principal positions in the American Youth Symphony and the Colburn Orchestra. For five years, he served as a first-tier sub for the New World Symphony, most recently performing Mahler's Ninth Symphony under the baton of Maestro Michael Tilson Thomas.

In June, Austin graduated with a master's degree (M.M.) in violin performance from The Juilliard School. Austin is a 2021 Chicago Booth Scholar. Outside of teaching and performance, Austin's hobbies include poker, ping-pong, and taking care of his miniature dachshund, Cooper.