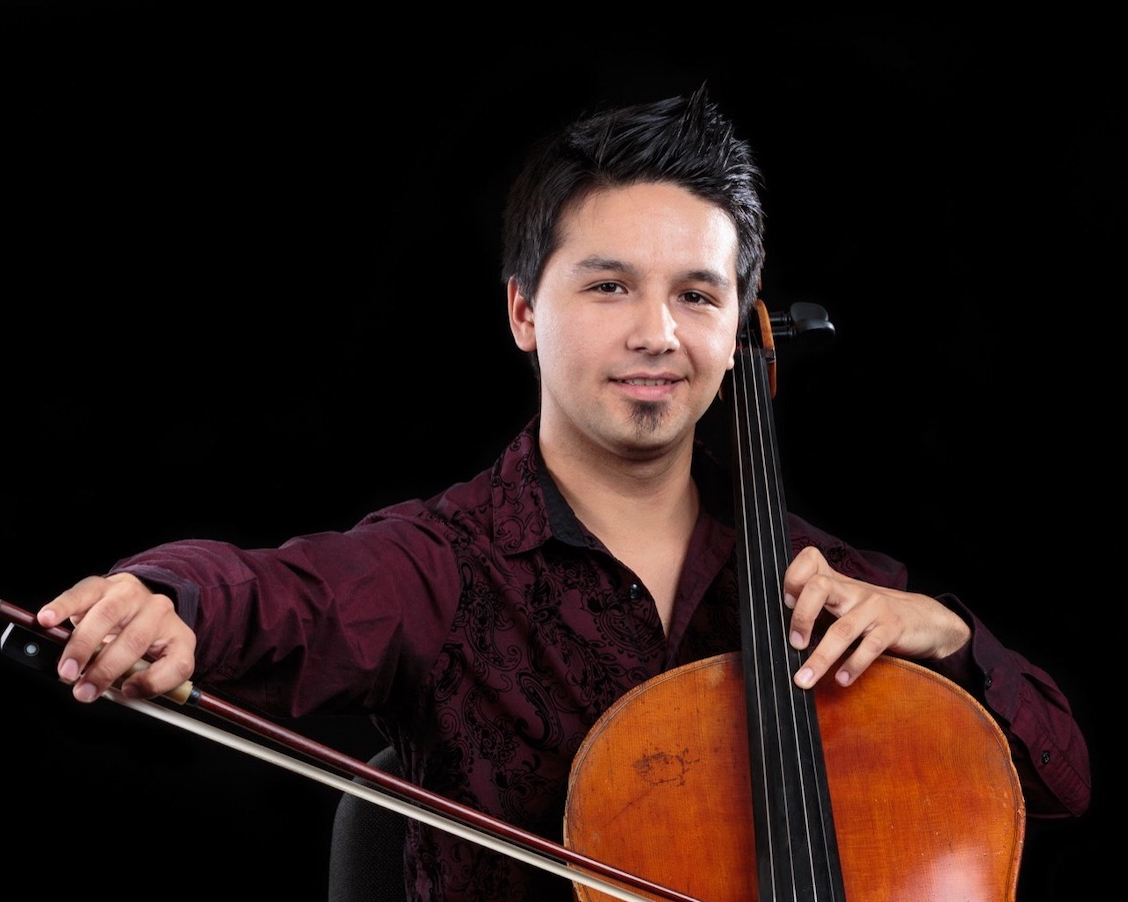 A native of Santiago, Chile, Axel Vallejos is a graduate of Rice University, where he completed his Master’s degree in cello performance. He received his Bachelor of Music at the Pontifical Catholic University of Chile, a Professional Performance Certificate, and a Master of Music degree from Lynn University.