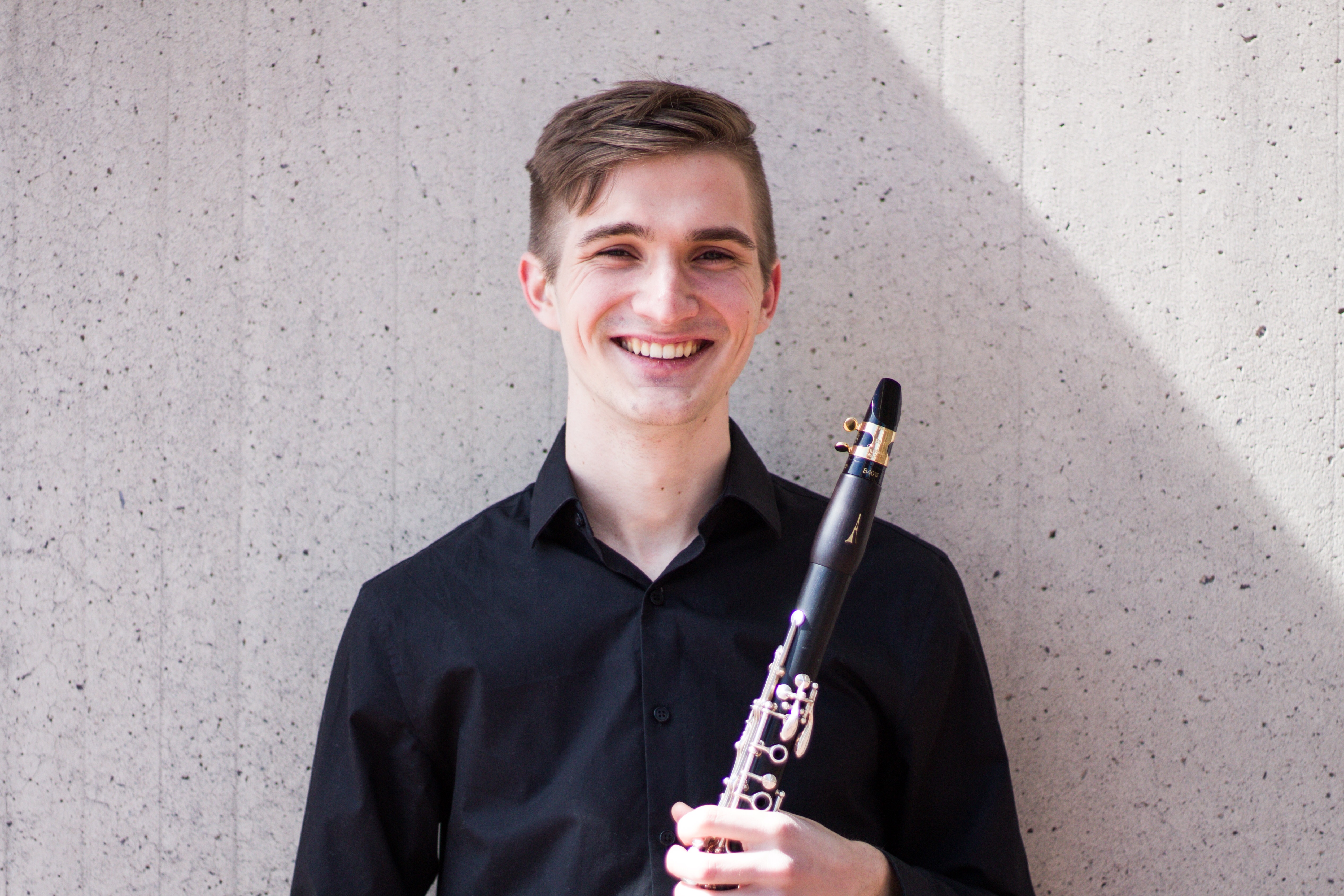 Born in Macon, GA, clarinetist Barret Ham served as 2nd/bass clarinetist of the San Francisco Ballet for its 2019-2020 season. He has appeared as soloist with the Charleston Symphony Orchestra and the Atlanta Symphony Youth Orchestra, as well as with the Borromeo String Quartet as winner of its Guest Artist Competition. In summer 2019 Barret was a finalist in Chamber Music Northwest’s Clarinet Celebration Competition, and he performed alongside Anthony Marwood, Stephen Stirling, and Alan Kay among others at the Yellow Barn Music Festival.  Other festival appearances include the International Summer Academy MDW in Austria, Boston University Tanglewood Institute, and Brevard Music Center.

‍
An avid performer of new music, Barret has played for Alea III, (nec)shivaree, and ECCE in Boston. He has worked with composers Brett Dean, Jörg Widmann, Francesco Filidei, Johannes Maria Staud, Martin Brody, and others on performances of their own works.
After studying under Montgomery Cole, he received his B.M. from the New England Conservatory as a student of Michael Wayne. Barret is now pursuing his M.M. at the University of Southern California as a student of Yehuda Gilad.