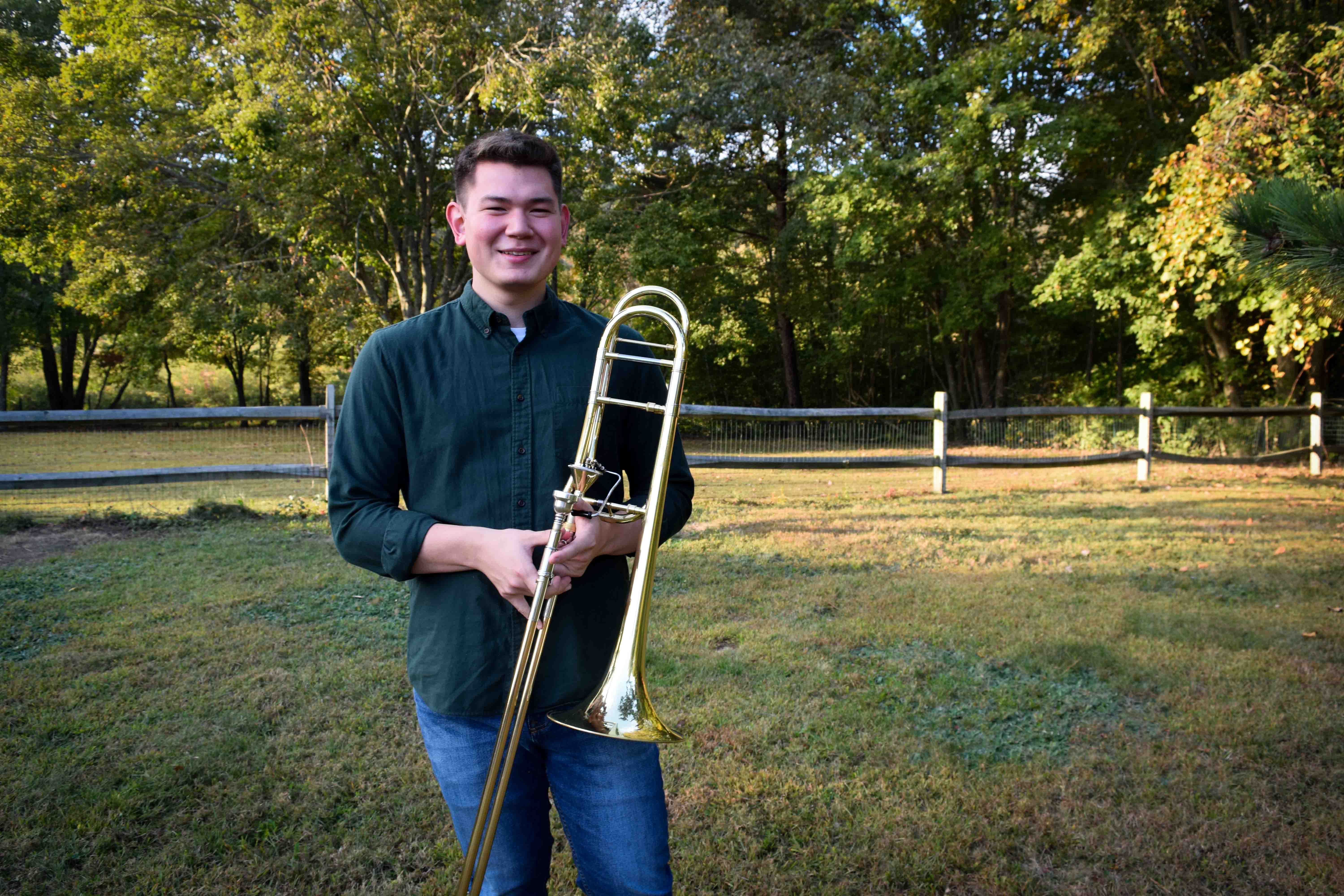 Originally from Martinsville NJ, Ben Dettelback was appointed as Principal Trombone at Symphoria (Syracuse, NY) in May 2019 while both completing his Bachelor’s Degree at the Eastman School of Music (BM/PC) and serving as Principal Trombone of the Cayuga Chamber Orchestra (since 2018). Ben has also performed with the Buffalo Philharmonic, Rochester Philharmonic, and Clinton Symphony.

‍
In 2018, Ben was named a finalist in the International Trombone Association’s Alto Trombone Competition as well as spent summers at both the National Orchestral Institute+Festival and the American Institute of Musical Studies in Graz, Austria. Ben is currently a graduate student at the Yale School of Music and his major teachers include Larry Zalkind, Mark Kellogg, and Scott Hartman.