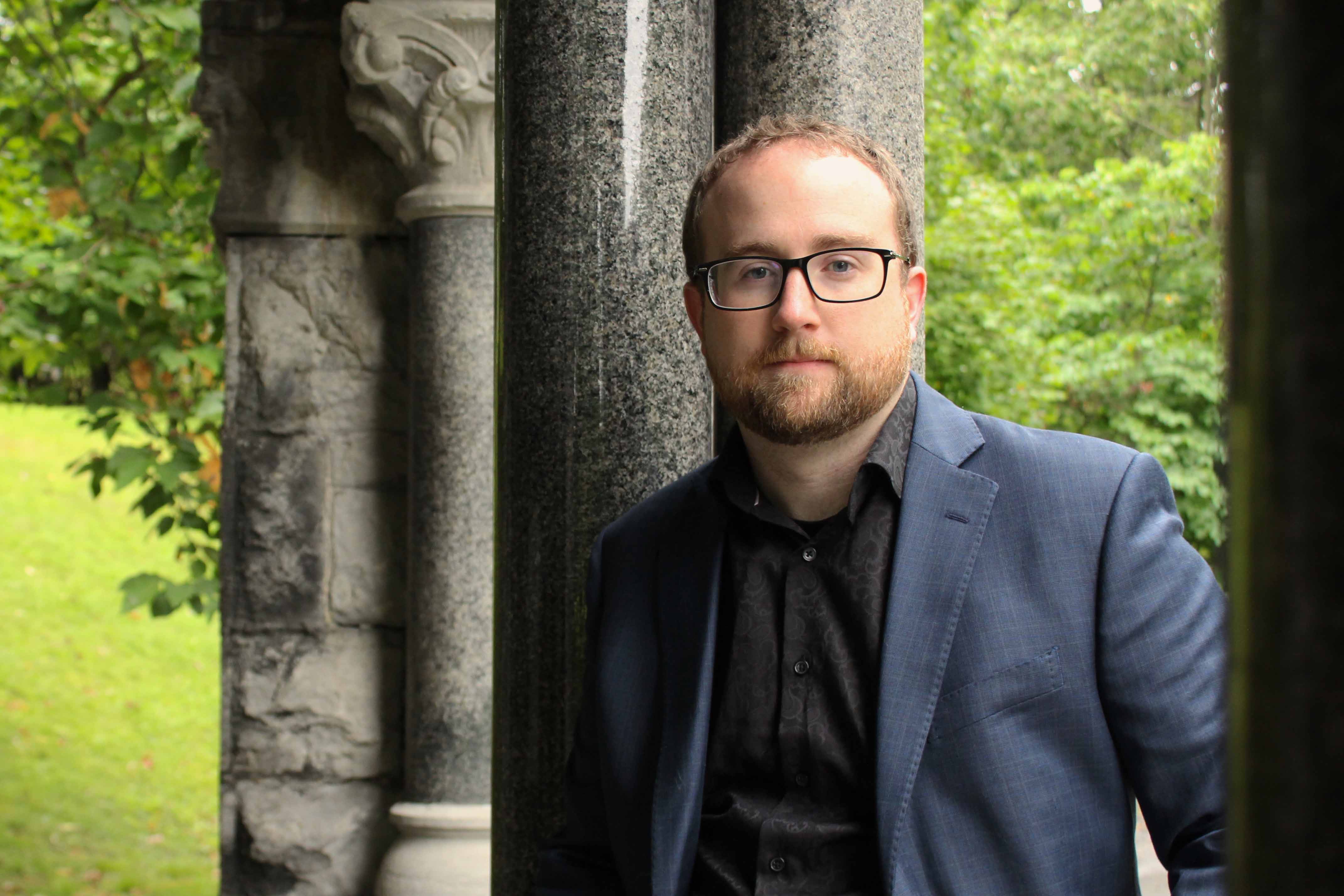 Benjamin Ellis is adjunct professor of Guitar and director of the Classical Guitar Ensemble at Hobart and William Smith Colleges and the St. Peter’s Community Arts Academy.

Ellis performs regularly and has been a featured soloist at festivals, universities and concert venues throughout the north east. Ellis also performs as a chamber musician, appearing with groups such as Symphoria, the Syracuse Vocal Ensemble, the Hendricks Chapel Choir at Syracuse University, the Hobart and William Smith Chorale, Syracuse Opera, and as part of the LaLena-Ellis Duo and the New York Guitar Quartet.

In 2012, Ellis was awarded the Creative Opportunity Grant through Syracuse University, thereby making a collaboration possible with composer Sean Doyle in creating a new work for the guitar entitled Dance Suite Miniatures. Ellis continues to work with composers such as Tevi Eber and Marco Giusto to create and promote new works for the guitar. In 2010, along with guitarist Ian Hill, Ellis premiered a piece entitled “Comme des Grands” by Roland Dyens.

Ellis is an active teacher in the Syracuse area and has been featured as a guest instructor at Syracuse University, Mansfield University and the Eastern U.S. Music Camp at Colgate University.