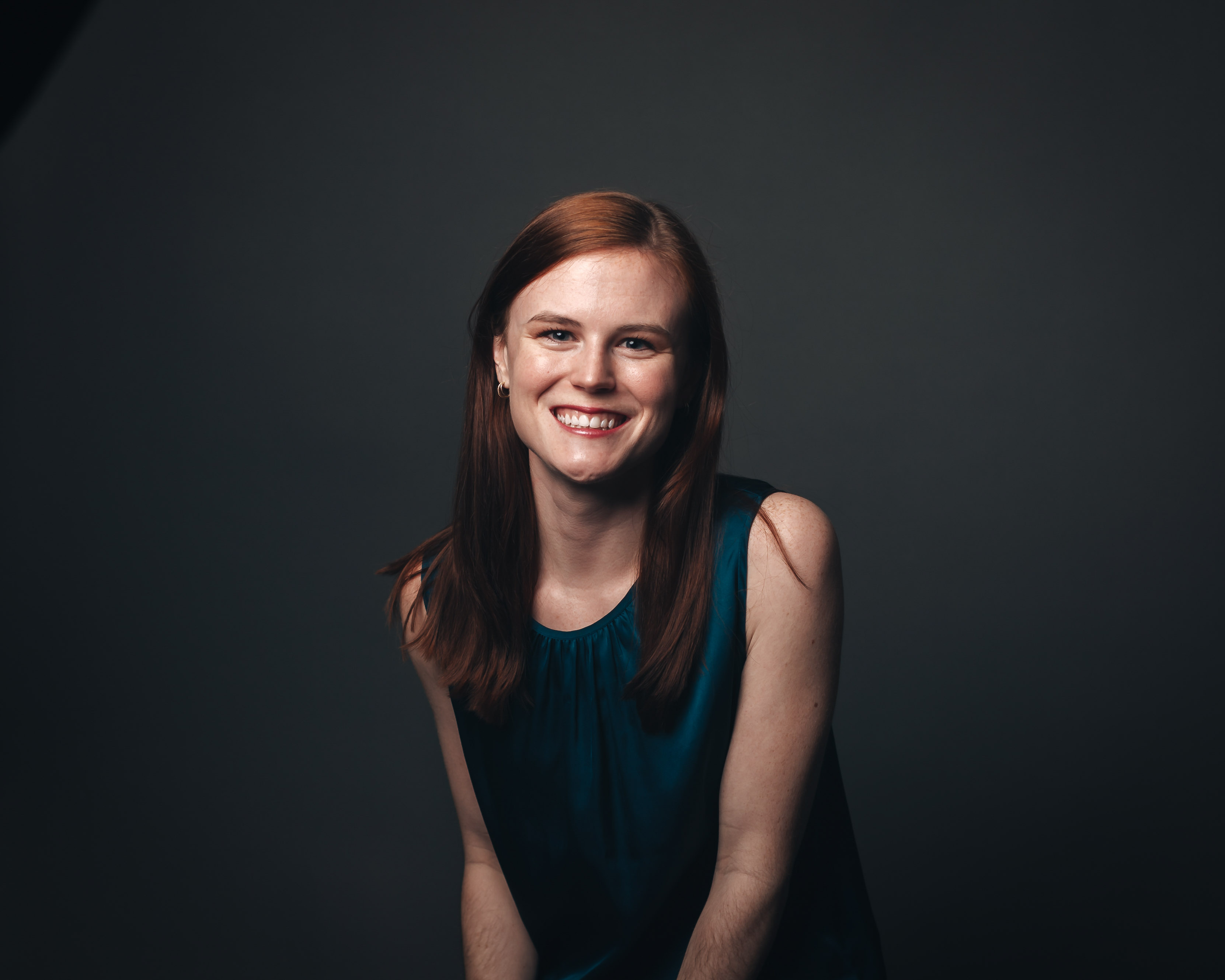 Brianna Murray holds a master’s degree in voice from Indiana University and is currently working on her doctoral degree in voice with a minor in music education at IU.  Brianna also holds a certificate in vocology from IU which focuses on vocal health and anatomy. At IU opera theatre, Brianna has been seen as Barbarina in Le Nozze di Figaro, Street Singer in Bernstein’s Mass, and Angelica in The Three Hermits. She also performed the role of Juliet in the new musical Star Cross’d Lovers.  Brianna sang the soprano solo in Schubert’s Mass in G in Bloomington, IN as well as the soloist in Harry Potter 8 in concert with the Indianapolis Symphony Orchestra.Brianna completed her undergraduate studies at Oberlin College and Conservatory with degrees in voice and psychology.  Brianna performed as the soprano soloist in Carl Orff’s Carmina Burana and Handel’s Messiah at Oberlin. Brianna spent two summers at the Bay View Music Festival where she performed the roles of Clorinda in La Cenerentola and Frasquita in Carmen.  Brianna also enjoys teaching Music Together classes to toddlers. Brianna believes in fostering healthy vocal techniques that can be applied to any genre.  She enjoys teaching students of all levels, and particularly thrives teaching beginning adults. ‍