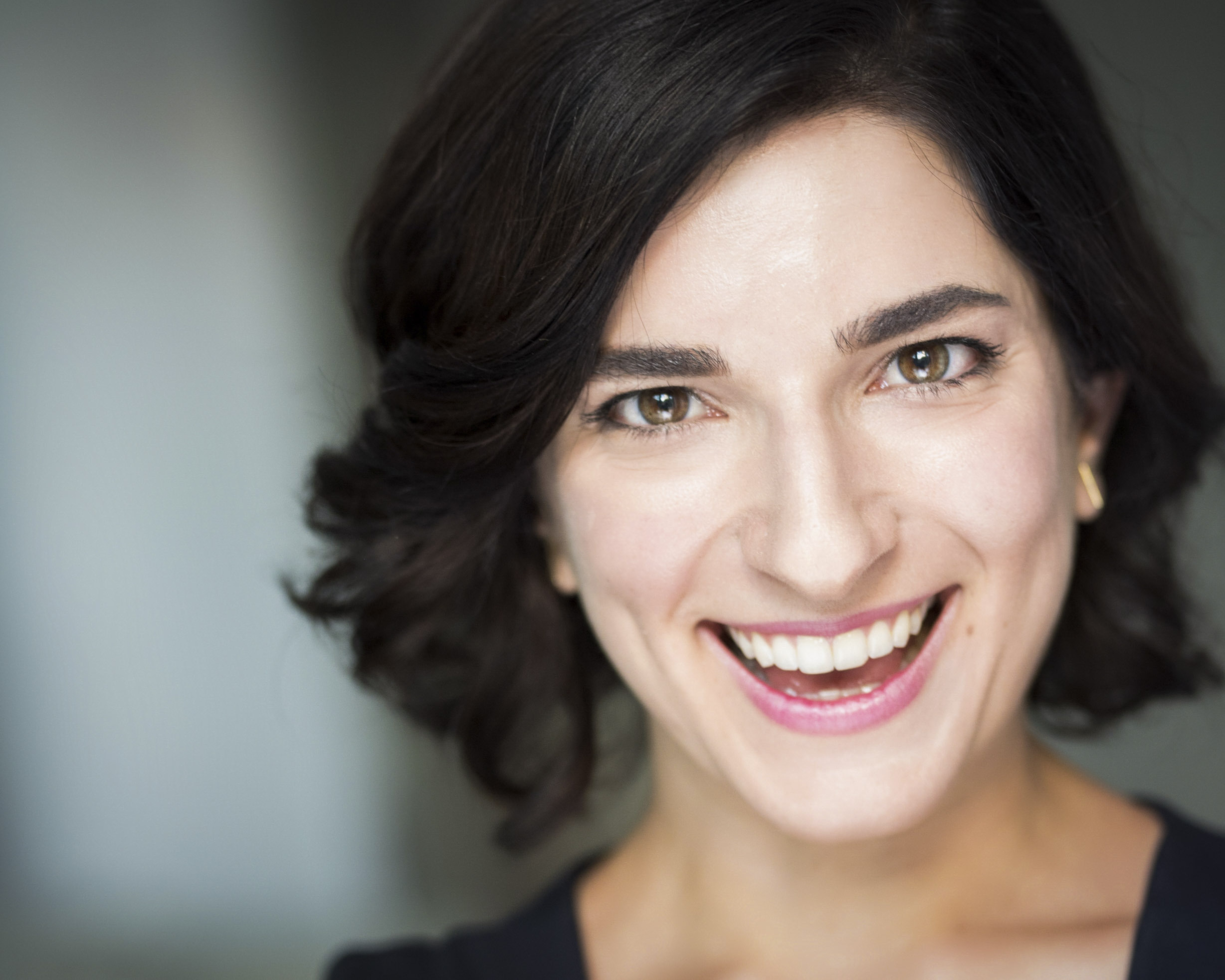 Chelsea Feltman is a soprano, actor, and teaching artist. Praised for her “magnetic” stage presence (NY Classical Review), “warm, golden voice” (Classical.Music.NYC), and “glossy high notes” (Sundsvalls Tidning), Chelsea bridges the gap between the classical and the experimental. She has sung on stages around the U.S. as well as Europe, East Africa, and South America, and her recent artistic projects range from Renaissance polyphony to 19th-century operetta to world premiere interdisciplinary performances.

Chelsea is an alumna of The Juilliard School (B.M.), and Mannes (M.M), where she was a member of the Opera Program. Performance credits include the roles of Tytania in Britten's A Midsummer Night's Dream, (Juilliard Opera Workshop), Lucia in The Rape of Lucretia (Mannes Opera), Hänsel und Gretel (Opera Nova), Frasquita in Carmen, Monica in Menotti’s The Medium (The Secret Opera), and Puck in Gramercy Opera’s adaptation of Purcell’s The Fairy Queen.  She made her Off-Broadway debut as Lize in Abraham Goldfaden’s operetta The Sorceress (National Yiddish Theatre Folksbiene). She will appear in director Alejandro Monteverde’s upcoming feature film Cabrini alongside actors Cristiana dell’Anna, John Lithgow, David Morse, and Rolando Villazón.

Deeply committed to creating new and relevant works, Chelsea frequently collaborates with current composers and playwrights. She has performed the music of David Del Tredici, under the direction of composer/conductor Lowell Liebermann, and appears in Secret Music, a documentary focusing on Del Tredici’s life and influence. She premiered Daniel Felsenfeld’s monodrama Open Letter, which was developed in response to the #MeToo Movement. With composer J.L. Marlor, she developed and premiered And They Spoke Back Her Name, an electroacoustic piece inspired by 18th-century astronomer Caroline Herschel. This spring, she looks forward to creating the role of Fembot in Jillian Flexner’s opera Self-Defined Circuits with Fresh Squeezed Opera.

Chelsea is most proud to be a co-founder of The Shrill Collective, a feminist-activist theater company that fosters new works and raises money and awareness for marginalized communities. She is active as an actor, director, dramaturg, and music supervisor; most recently, she served as MD and performed in the Collective’s adaptation of Susan Glaspell’s Trifles.

Chelsea lives in Philadelphia with her husband, cellist Timothy Leonard, and their cats Buckley and Clio. When not performing, she enjoys foraging wild mushrooms, solving the New York Times crossword puzzle, and trying (often unsuccessfully) to keep her sundry houseplants alive.