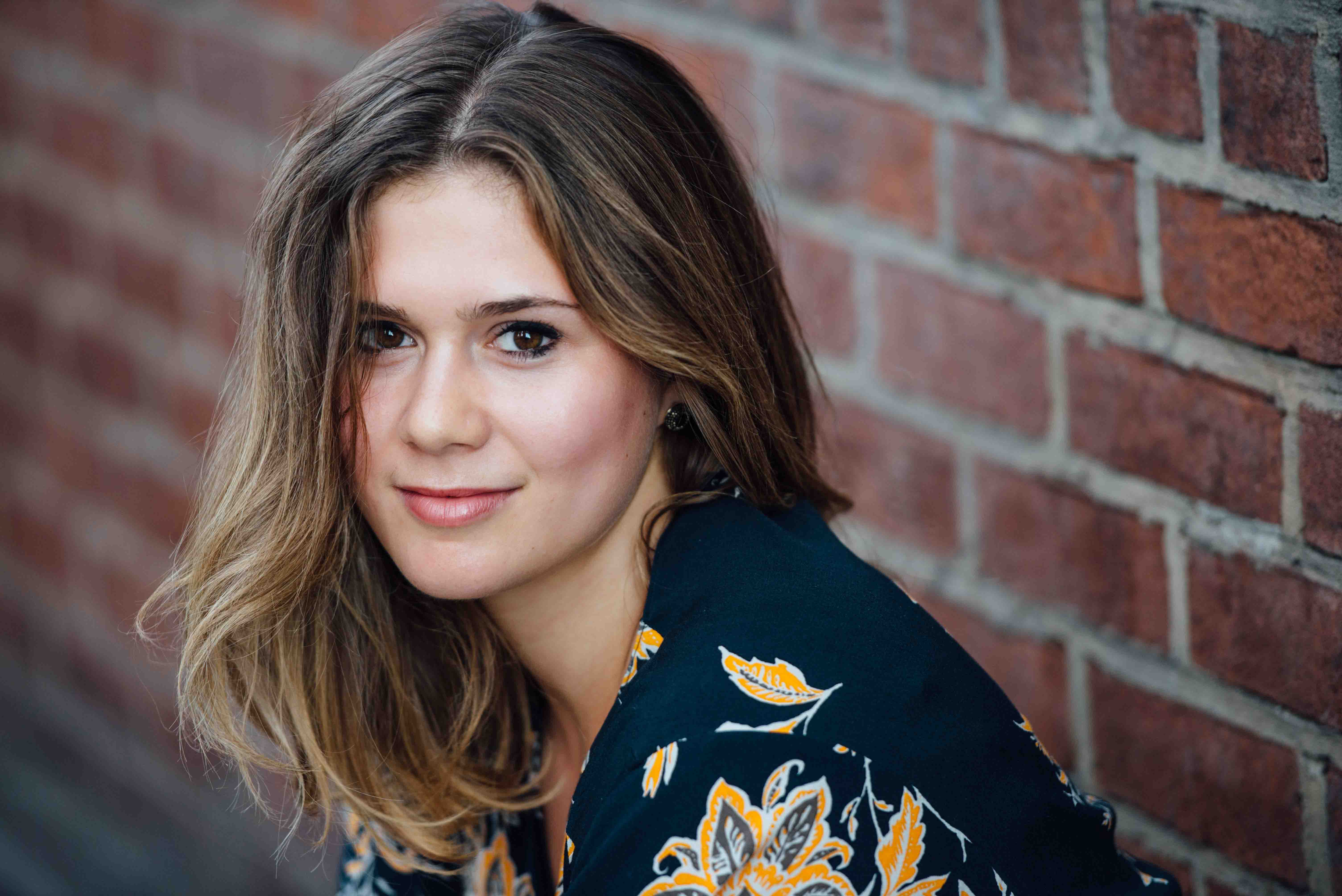 Mezzo-soprano Chloë Schaaf holds degrees from the Juilliard School (BM), The Guildhall School (Mmus), and Bard College Conservatory of Music (MM). Experienced as both a performer and teacher, Chloë maintains an active studio of private voice students. She is also a member of the voice faculty at Bard College Conservatory of Music’s Preparatory Division, where she teaches private lessons and directs two choirs.

Chloë began singing at the age of 7 in the children’s chorus of New York City’s Metropolitan Opera and went on to study at the Juilliard School Pre-College. These experiences have shaped her as a teacher, giving her a unique perspective on a healthy approach for young singers entering the world of classical music.

In summer 2019, Chloë was a Vocal Fellow at the Tanglewood Music Center. At TMC, she performed numerous contemporary and chamber music pieces as well as appearing in Richard Ayres’ opera The Cricket Recovers, in Seiji Ozawa Hall. Back in 2006, Chloë spent an earlier summer at Tanglewood as a member of the Boston University Tanglewood Institute.

Previous summer engagements have included a tour of China with the iSING International Young Artists Festival (Young Artist, 2018), the Professional Fellowship at Songfest (Fellow, 2016-17), the Victoria Bach Festival (New Young Artist, 2016), and the Aspen Music Festival (Artist, 2011-13). Recent performances include the mezzo soloist in Verdi’s Requiem with The Orchestra Now, excerpts from various Mozart operas with The Albany Symphony, and the alto soloist in Händel’s Messiah with The Helena Symphony.