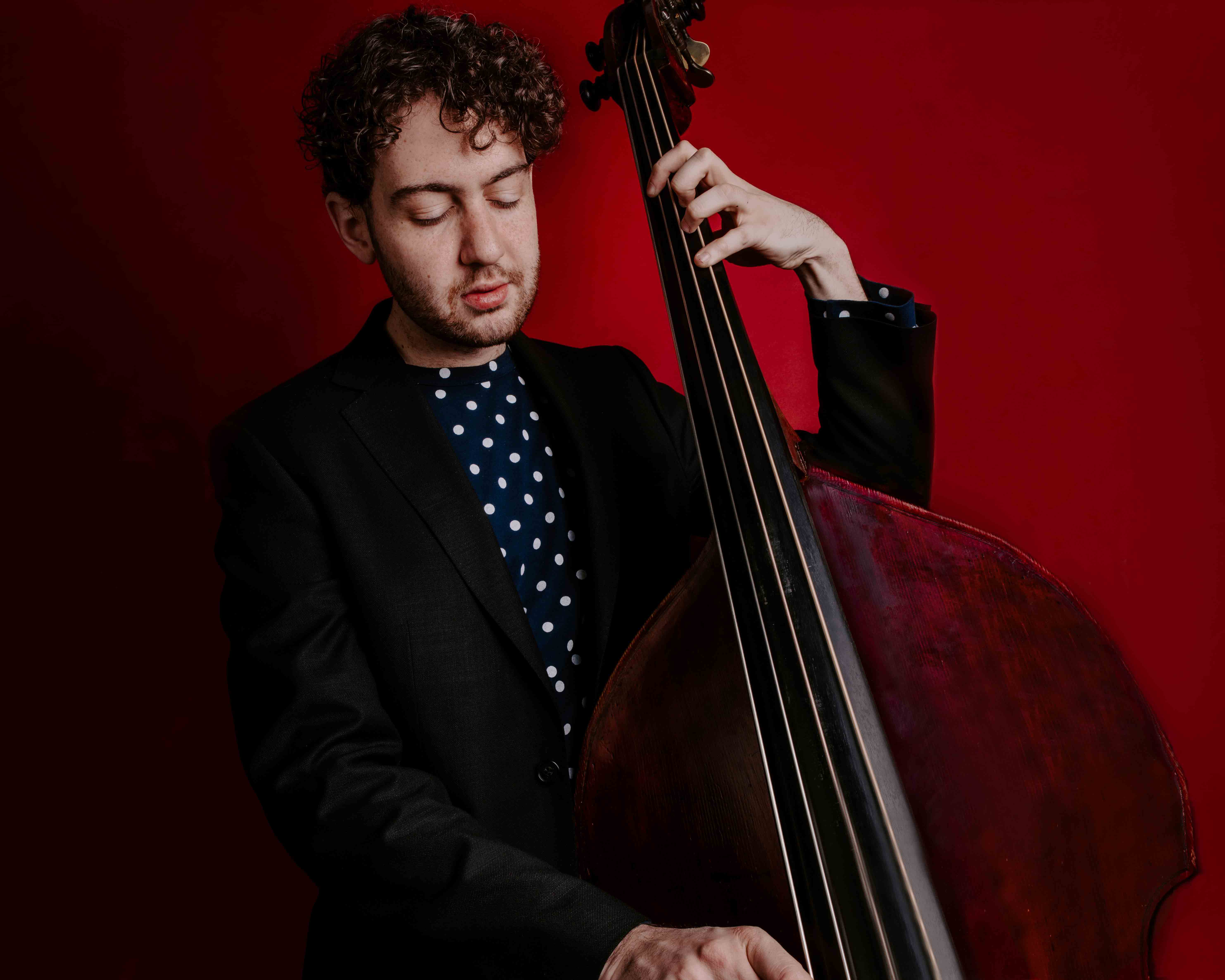 Cole Davis is a rising star in the upright bass world. In 2017, he won the Ron Carter Bass Competition at only 20 years old. In 2018, he was named a “Future Jazz Master” by the National Endowment of the Arts. ​After earning a bachelor’s degree from Manhattan School of Music in 2019, Cole was awarded the rare honor of being accepted to the Juilliard Artist Diploma and Masters Degree Program concurrently. A busy sideman in New York City and abroad, he has played at The Kennedy Center, Rose Hall, The Appel Room, The Jazz Standard, and many other venues. He has recently given masterclasses on popular websites such as MyMusicMasterclass and Open Studio. His first etude book, “Freedom of Movement,” sold 200 copies in the first several months and was praised by upright bassists such as Francois Rabbath and Eddie Gomez as being a game-changing method in upright bass technique. He currently endorses Yamaha basses and was named the 2019 Yamaha Young Artist in Jazz as the first upright bass player to be given the distinction.