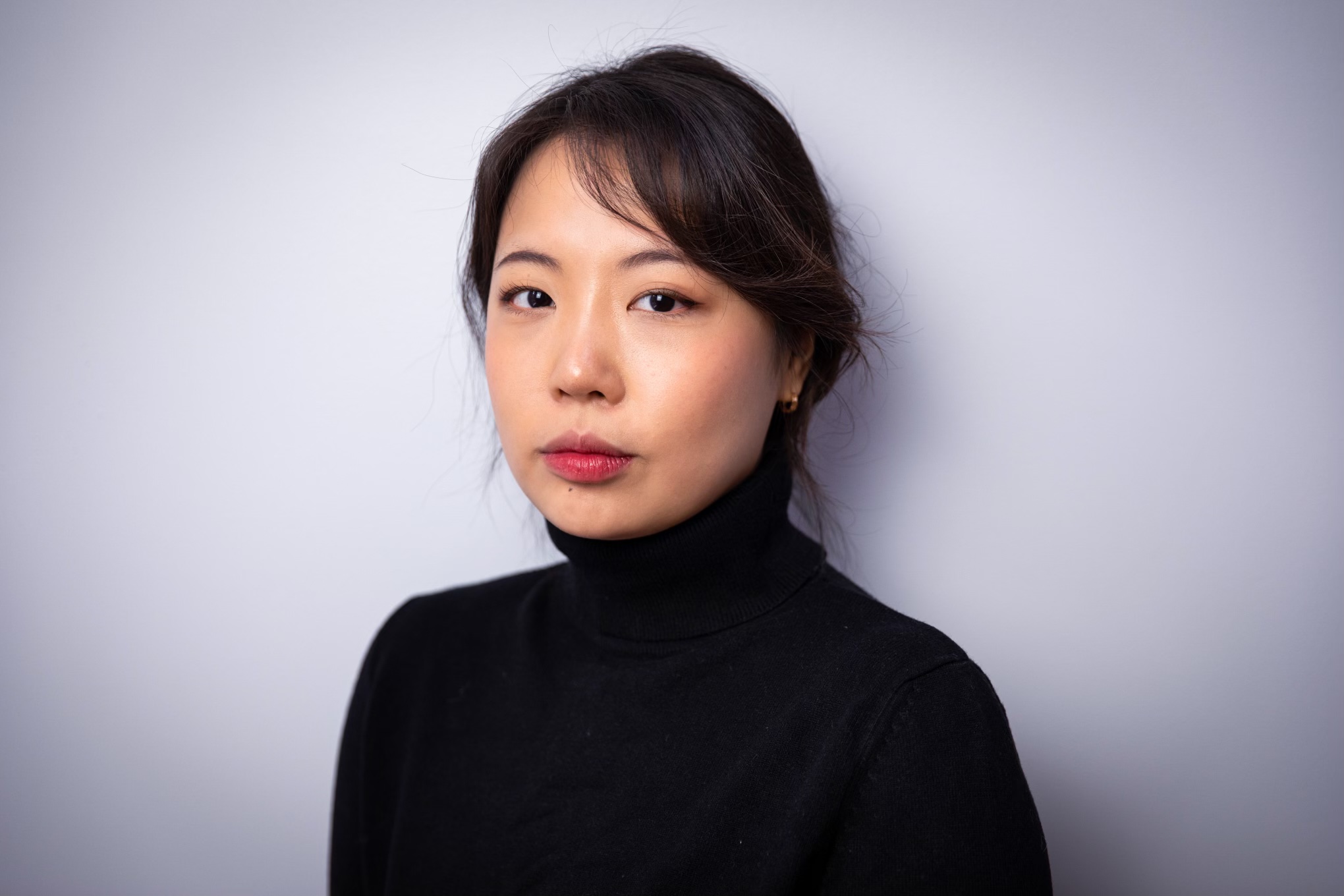 Dabin Ryu is from Seoul, South Korea. She has been playing piano for 21 years. She played classical piano for 10 years and then switched to jazz, and contemporary styles.  She graduated Berklee College of Music in 2018 with a Bachelor's degree in Jazz Performance and Jazz Composition with Full tuition. and after then, she went to Manhattan School of music, where she received a high scholarship. she graduated in 2020 with a Master's Degree in Jazz Studies.
she has a lot of performance experiences with artists such as, Neal Smith Group in NYC, Rodney Jones Quintet in NYC, Various solo piano concerts, group performances, and participated in jazz bigband performances. She also played at world renowned venues such as Smalls Jazz Club, Zinc Bar, Dizzy's Club, Scullers, Harlem Stage, Berklee Performance Center, Williamsburg Music Center, Piano's, CJ Azit, Rubik, and more.
Not only playing as a side person, she also had band leader experiences. Dabin Ryu Quintet had summer tour in 2019 in Seoul, South Korea.
During her time in school, she was able to study with Ralph Peterson, Joanne Brackeen, Francesca Tanksley, Kendrick Scott, Buster Williams, Neal Smith, Ted Rosenthal, Phil Markowitz, and many others.
she was a recipient of the 2016 Piano Department Award at Berklee College of Music, Herb Pomeroy Scholarship, CJ Cultural Foundation Scholarship, and Outstanding Piano Award at Jack Rudin Jazz Championship in 2020.