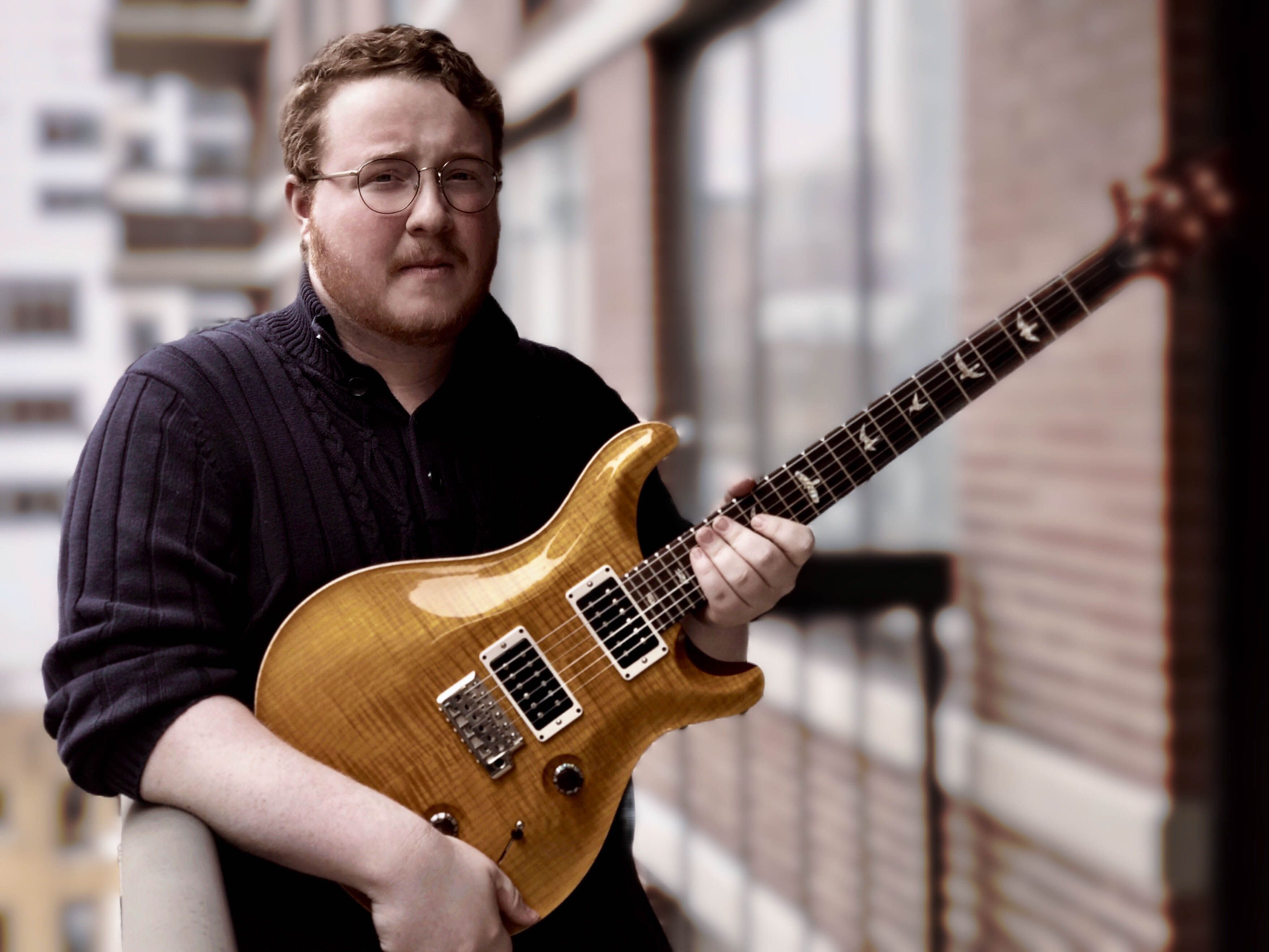 David Mayers is a freelance Guitarist and Music Director who has performed alongside such Broadway names as George Abud (The Band’s Visit), Laura Osnes (Cinderella), Margo Siebert (Octet), Carpathia Jenkins (Newsies), and Lindsey Mendez (Carousel). He can be seen frequently performing at iconic venues such as The Green Room 42, Feinstein's 54 Below, and Joe’s Pub at The Public Theater. He also doubles on Banjo, Mandolin, Baritone Ukulele, and Bouzouki.