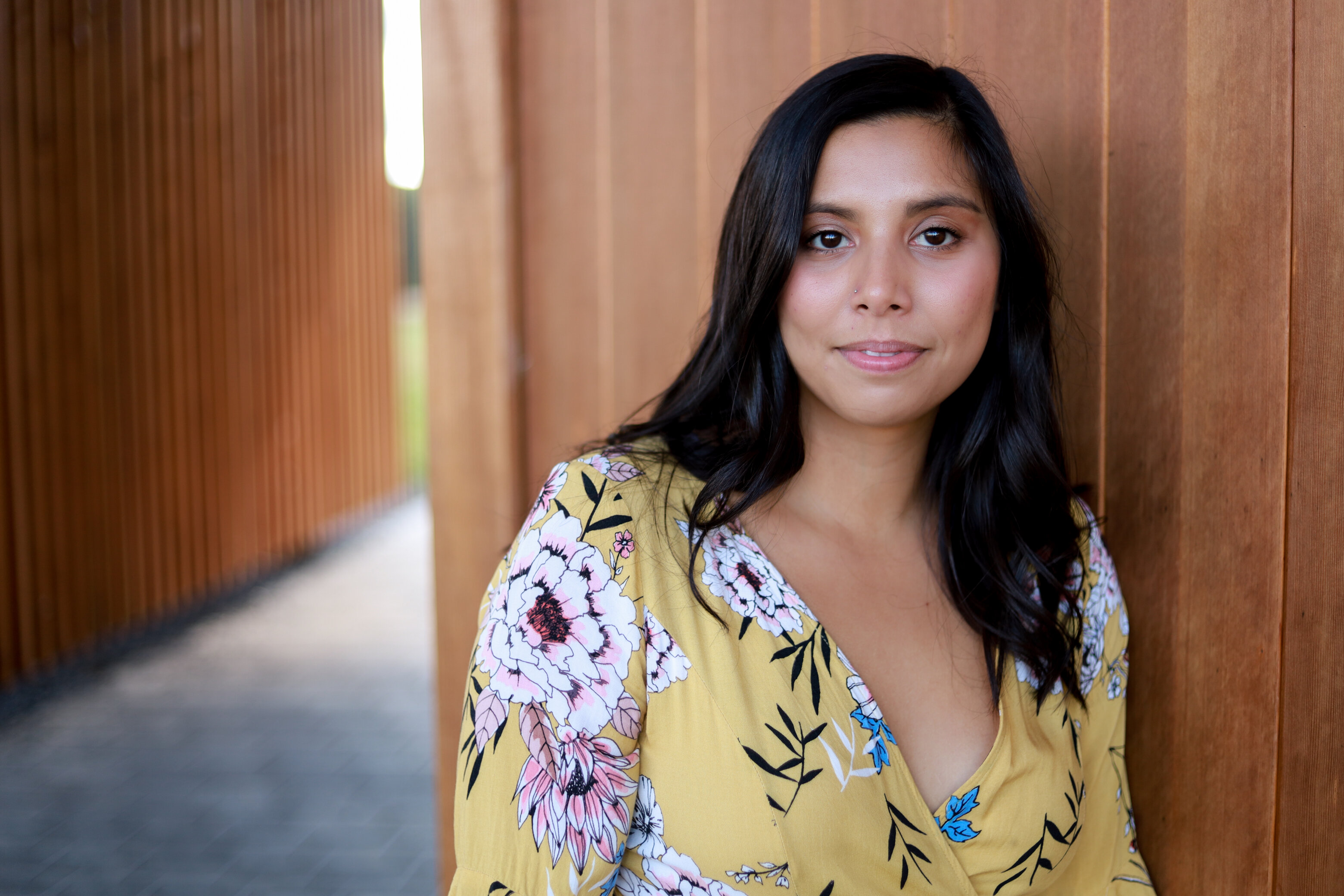 Filipino-American soprano Diana Schwam received her B.M. in vocal performance at the Oberlin Conservatory of Music. She is currently receiving her masters at Bard's Vocal Arts Program under the artistic direction of mezzo-soprano, Stephanie Blythe.

Equally at home in the worlds of musical theatre, choral works, art song and opera, she has collaborated and/or performed with The Albany Symphony, The Orchestra Now (TON), Craig Terry, Stephanie Blythe and John Jarboe. Teachers include Lorraine Nubar, Salvatore Champagne and Kimberly Saunders Randall.

Diana aspires to create a space where her students can feel safe, heard and can ultimately grow, as an artist and person. Lessons are focused on creating a foundation of healthy singing which allows freedom in the voice for honest and powerful storytelling. She welcomes anyone who is excited about singing!