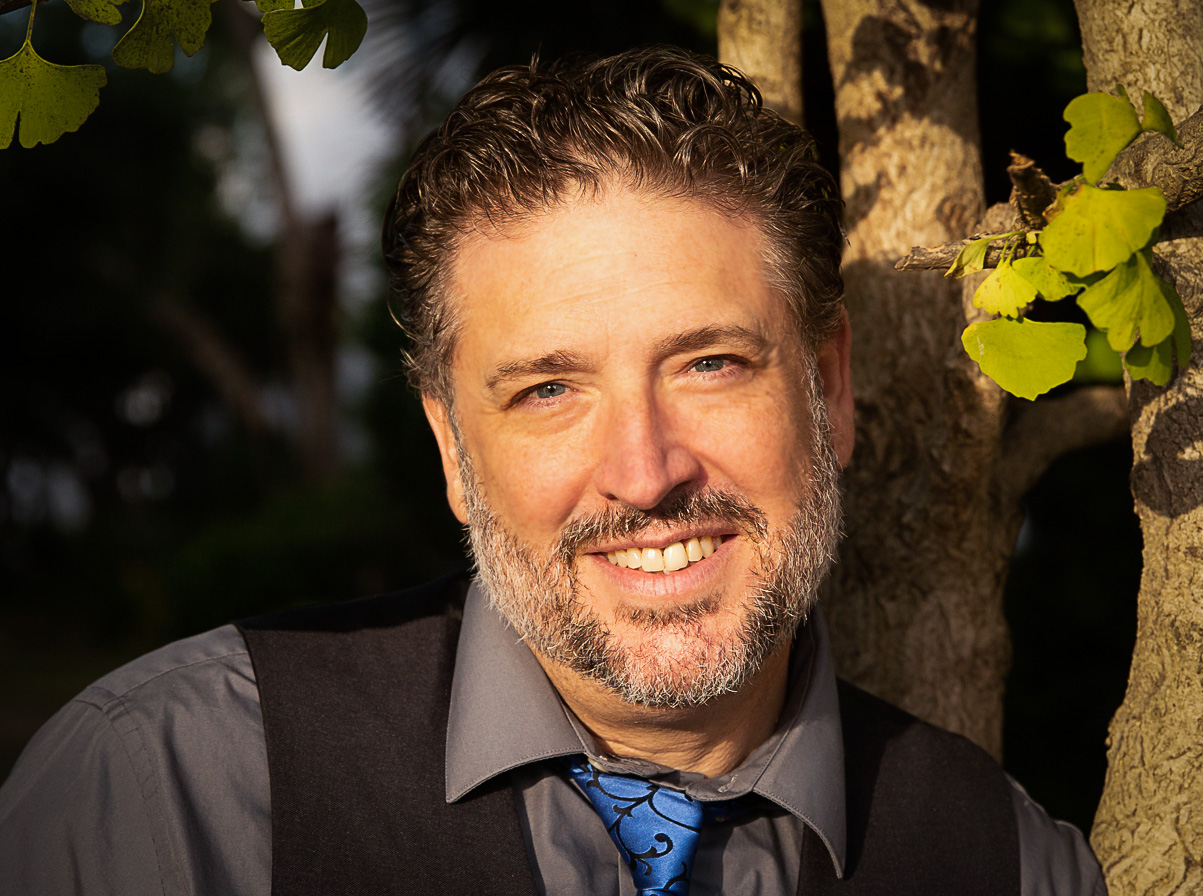 For the Pacific Symphony in Costa Mesa, CA, Thomas has written and directed numerous shows for the Family Musical Mornings series, including A Halloween Spooktacular (2009 and 2010), Superheroes! (2010), and scripted introductions to Hansel and Gretel (2012) and Mozart's The Magic Flute (2009). He also wrote and directed a Casablanca-themed show for the Pacific Symphony's prestigious annual Gala.

Mr. Thomas directed the semi-staged concert Opera Under the Stars at Orange County's Opera Pacific, which featured super-stars Ana Maria Martinez and Quinn Kelsey performing operatic favorites with the Opera Pacific Orchestra under the baton of Maestro John DeMain. Thomas worked as the outreach stage director at Opera Pacific, where he staged the educational outreach show entitled Fun With Opera. He wrote and directed Opera Soup for Opera Pacific's Opera in the Park presentation, and directed The Tinker of Tivoli for their Opera Camp program, for which he also acted as Program Director.

Mr. Thomas directed a new production of Pagliacci at Opera Fairbanks in Alaska, where he collaborated with Music Director, Gregory Buchalter, who also conducts at the Metropolitan Opera and around the world. Mr. Thomas is one of the creators of a brand new American Opera entitled Marie's Orchard, for which he conceptualized the story, inspired by Willa Cather's novel "O Pioneers!", penned the libretto, and directed the world premiere.

Metropolitan Opera soprano Ana Maria Martinez described Dylan F. Thomas as "thinking out of the box in an intriguing and captivating way... an inspiring director and mentor, particularly for young artists." Baritone Quinn Kelsey, of the Lyric Opera of Chicago and the Metropolitan Opera, says that Thomas, "utilized his own intuitive twists on the storyline of certain pieces to give me as a singer a different perspective of my interpretation". Kelsey says that Thomas' unique new production and staging concepts "... could prove quite useful in bringing more and more audiences back to the opera. Mr. Thomas' insight just seems to me to be a very healthy way to reenergize opera productions."

As a singer and actor, Thomas has performed extensively in the operatic, musical theater, jazz, and theater genres. Notable opera roles include Cavaradossi (Tosca), Alfred (Die Fledermaus), Alfredo (La traviata), Pinkerton (Madama Butterfly), and Don Jose (Carmen). At Utah Festival Opera, Thomas covered the role of Otello in Verdi’s dramatic opera, and performed the musical theater roles of King Francis in Rex by Rodgers and Harnick, and Constable in Fiddler on the Roof. For ten months during 2006, Thomas was engaged as a performer in three different variety shows at Universal Studios in Osaka, Japan. He was the tenor soloist in the holiday spectacular, A White Christmas Carol, seen by upwards of 40,000 people each performance, and also performed in an operatic street theater show and various holiday jazz shows.