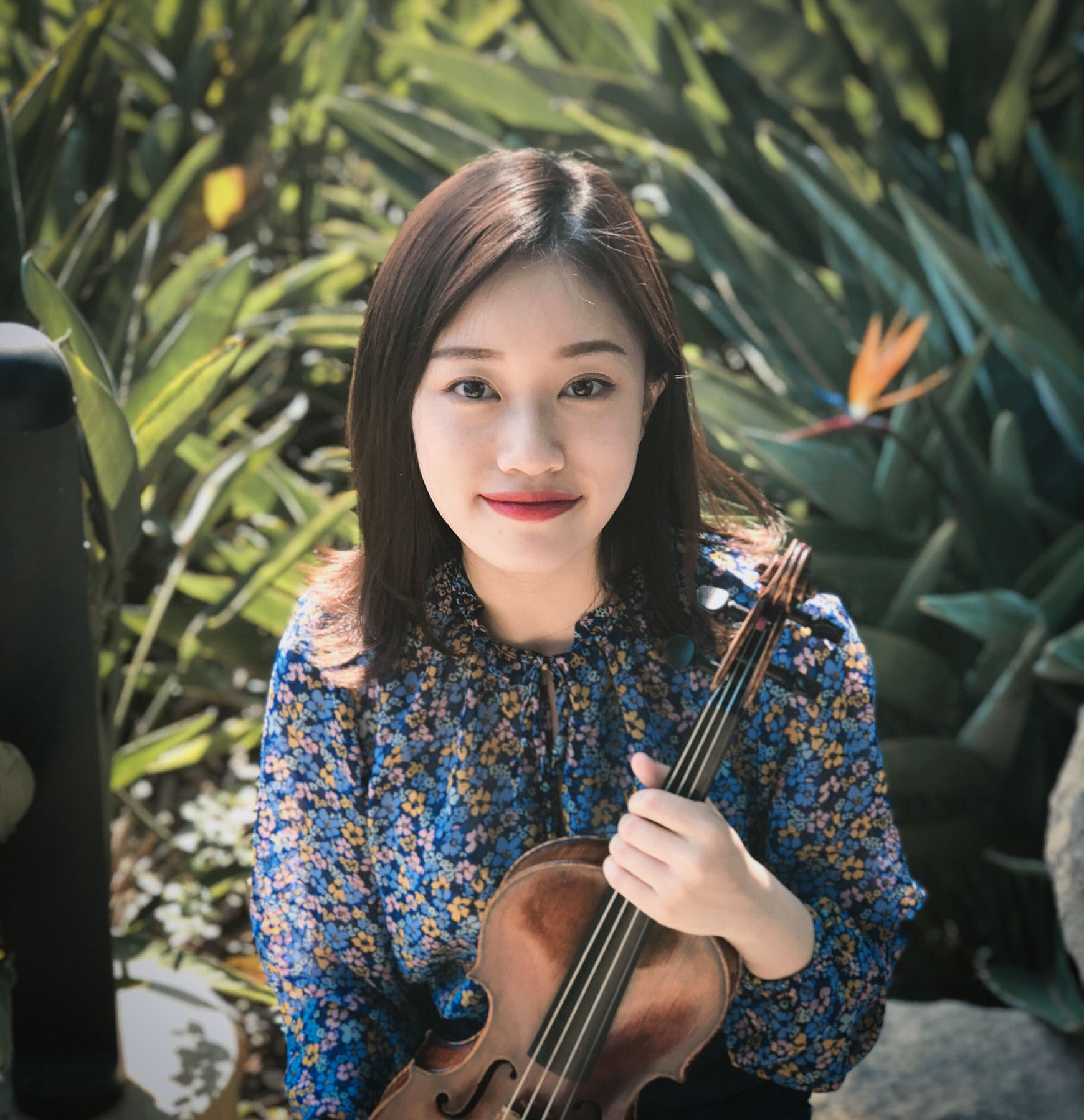 As an aspiring violinist, Elaine was invited to play in the New York String Orchestra of Carnegie Hall in 2021 and 2019. She was also selected as a violin fellow at Tanglewood Music Festival in 2019, where she served as Associate Concertmaster to perform Wagner’s Die Walküre under the baton of Andris Nelsons. She was honored to study chamber music with the Juilliard String Quartet and pianist Emanuel Ax at Tanglewood. In the summer of 2018, Elaine served as Concertmaster of the Festival Orchestra at Music Academy of the West to lead the GALA Concert under the baton of Nicholas McGegan and had the opportunity to work intensively with Glenn Dicterow, the former New York Philharmonic Concertmaster. In 2015 and 2016, Elaine received a full scholarship to spend her summers at Morningside Music Bridge, where she received guidance from Noah Bendix-Balgley and Bill Van der Sloot. Back in 2014, she had the opportunity to study with Ann Setzer and Joseph Silverstein at Meadowmount School of Music.

Elaine He is currently a graduate student at the Juilliard School, and is studying Marketing at the Columbia University. She has been a section violinist at the Princeton Symphony Orchestra since 2019, and she performs regularly with the APEX Ensemble, Symphony in C and the New Haven Symphony Orchestra.