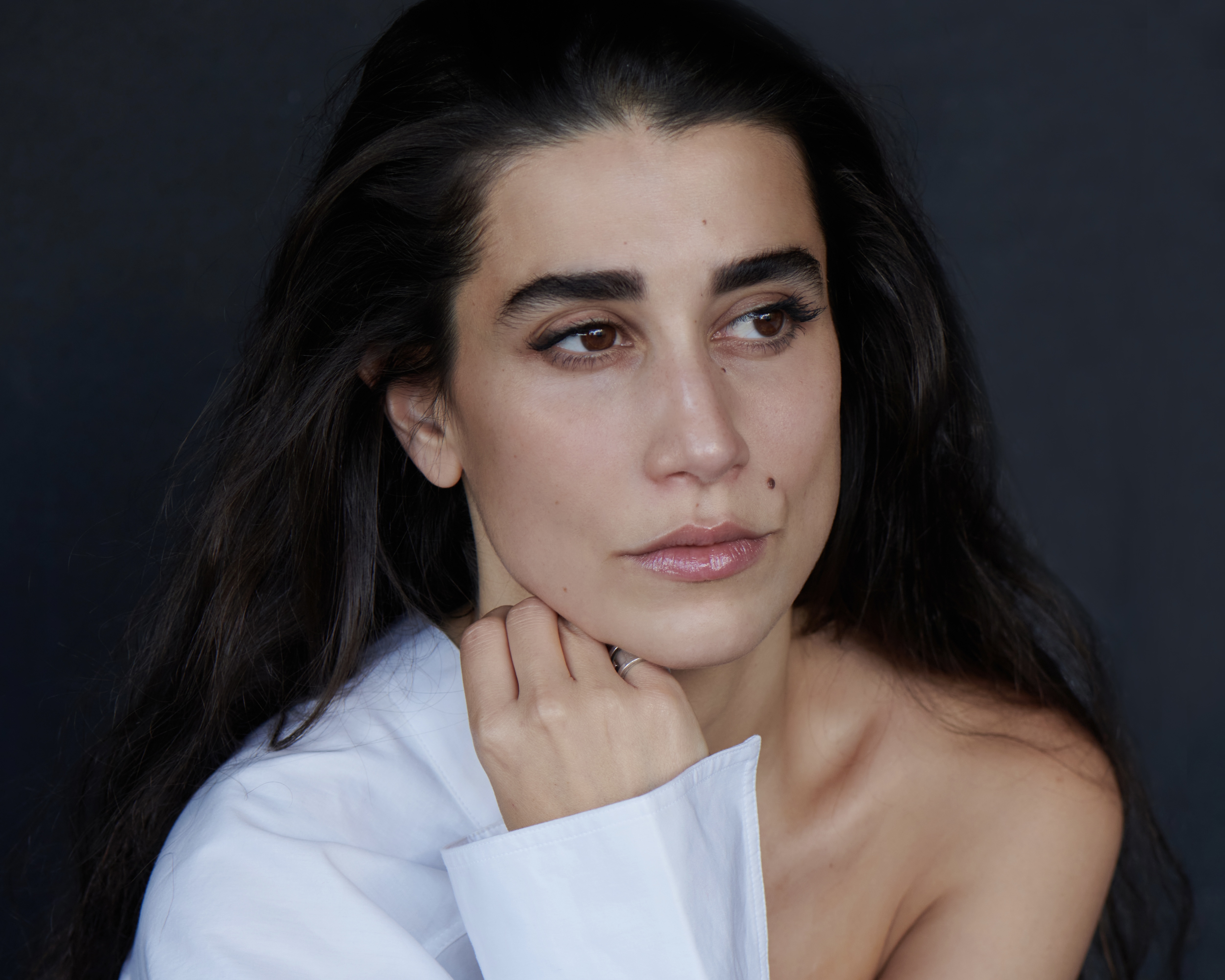 Ms. Perroni is a 2018 graduate of the world renowned Curtis Institute of Music.  Ms. Perroni made her professional opera debut with Opera Philadelphia, singing the role of Doris Parker in Charlie Parker's Yardbird (Schnyder), at the legendary Apollo Theatre in New York City.  She reprised the role at English National Opera, in 2017. Elena debuted in her home country as Mimi (La Boheme, Puccini) with the West Australian Opera in 2017 and returned to the West Australian Opera to make her role debut as Violetta Valéry in Verdi’s La Traviata. This season she returns to Philadelphia Orchestra to sing as Iolanta in Iolanta and make her Carnegie Hall main stage debut as soprano soloist in Mozart's Vesperae Solennes.

As well as quickly attracting attention as a leading lady on the opera stage, Ms. Perroni is also making a name for herself in the concert hall.  In 2017, she made her debut with the internationally acclaimed Philadelphia Orchestra singing selections from the leading role of Rusalka (Rusalka, Dvořák) in concert. She appeared again with the Philadelphia Orchestra in the title role of Tatyana to sing selections of Tchaikovsky’s Eugene Onegin in 2018 and returned in 2019 with the Philadelphia Orchestra to perform Berlioz, Les Nuit D'été. She has performed Mimi (La Boheme, Puccini) with Quad Cities Symphony Orchestra, and this season sang as  Maria in West Side Story (Bernstein), with the Reno Philharmonic.
‍