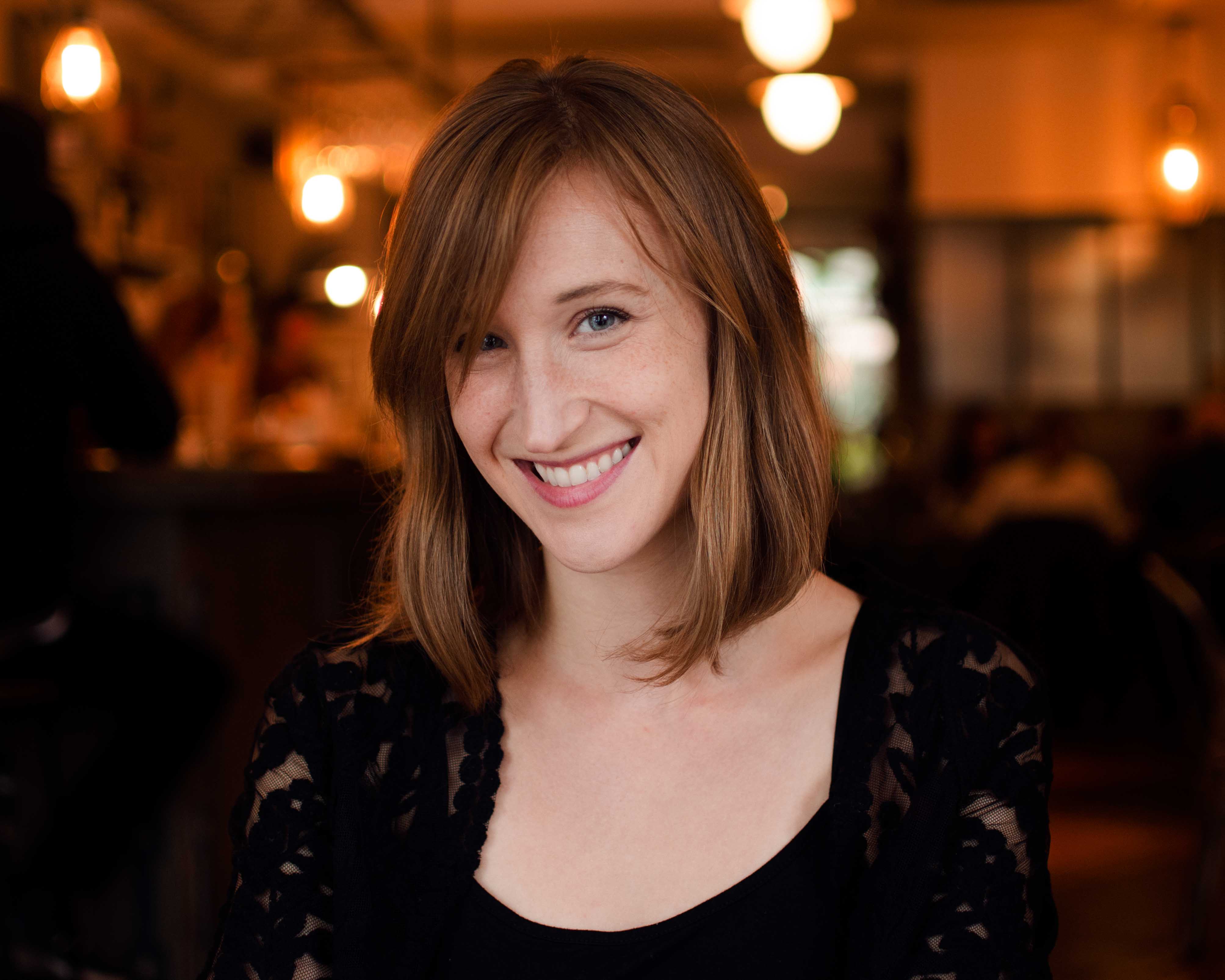 Ellen Hindson is an oboist and teacher currently based in San Diego, California. While she hails from the West Coast, Ellen teaches students remotely from all across the United States. Ellen is a co-founder of Trade Winds Ensemble, a collective of professional musicians who teach creative workshops to students around the world. Ellen is currently Principal Oboe with the Washington Heights Chamber Orchestra, and enjoys performing with a wide range of ensembles including the San Diego Symphony Orchestra, the Tucson Symphony Orchestra, The Experiential Orchestra, and the Annapolis Chamber Music Festival. In New York City, where she earned her Masters degree in Oboe Performance from Mannes: The New School for Music, she freelanced across the city in venues ranging from Lincoln Center's Alice Tully Hall and Carnegie Hall to Brooklyn's National Sawdust for immersive concerts with Contemporaneous and Groupmuse. Since moving to the West Coast, she has performed with groups ranging from the San Diego Symphony to the legendary rock band The Who as a part of their "Moving On!" Tour in 2019.

Originally from La Crosse, Wisconsin, Ellen received her Bachelor of Music degree at the University of Minnesota, studying with John Snow. In New York, she studied with Sherry Sylar, Associate Principal Oboe with the New York Philharmonic.