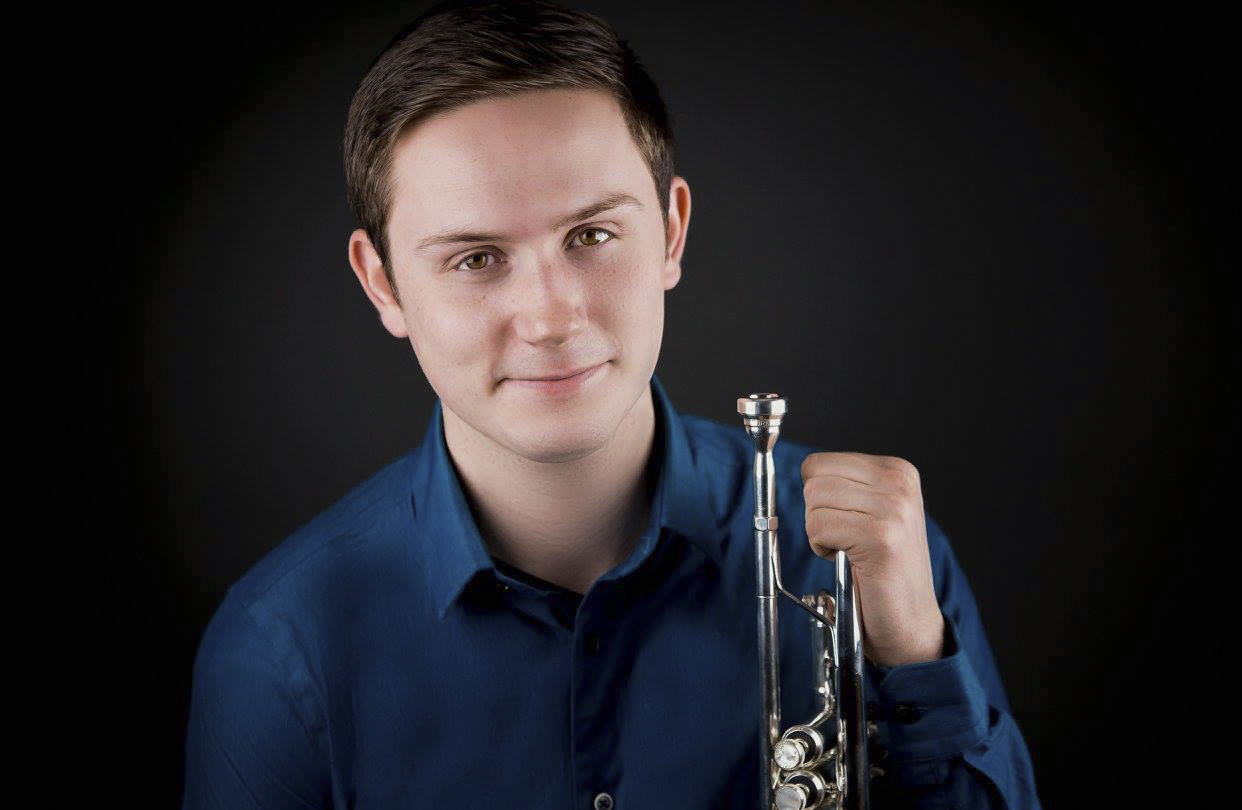 Originally from the Delaware Valley, Eric Rizzo is a freelance musician and teacher currently based in New England. He holds degrees from New England Conservatory and Yale School of Music, and is currently in the Doctor of Musical arts program at the University of Connecticut. He has performed with the Hartford Symphony, Phoenix: The Orchestra Reborn, and the Boston Festival Orchestra, as well as at the Norfolk Chamber Music Festival and Lake George Music Festival. Eric is the first recipient in the music department of the Harriott Fellowship at the University of Connecticut Graduate School. His main teachers have included members of the Philadelphia Orchestra, Boston Symphony Orchestra, St. Louis Brass Quintet, American Brass Quintet, and the Orpheus Chamber Orchestra.

Deeply committed to education, Eric has worked closely with students of all backgrounds in Philadelphia, Boston, and throughout Connecticut. At New England Conservatory, his brass quintet was awarded a fellowship as part of the Community Performances and Partnerships program, and was also a Teaching Artist as part of Yale School of Music’s Music in Schools Initiative.

Aside from music, Eric is an avid long-distance runner who has completed multiple marathons. He enjoys traveling and reading, and is literate in French and Spanish.