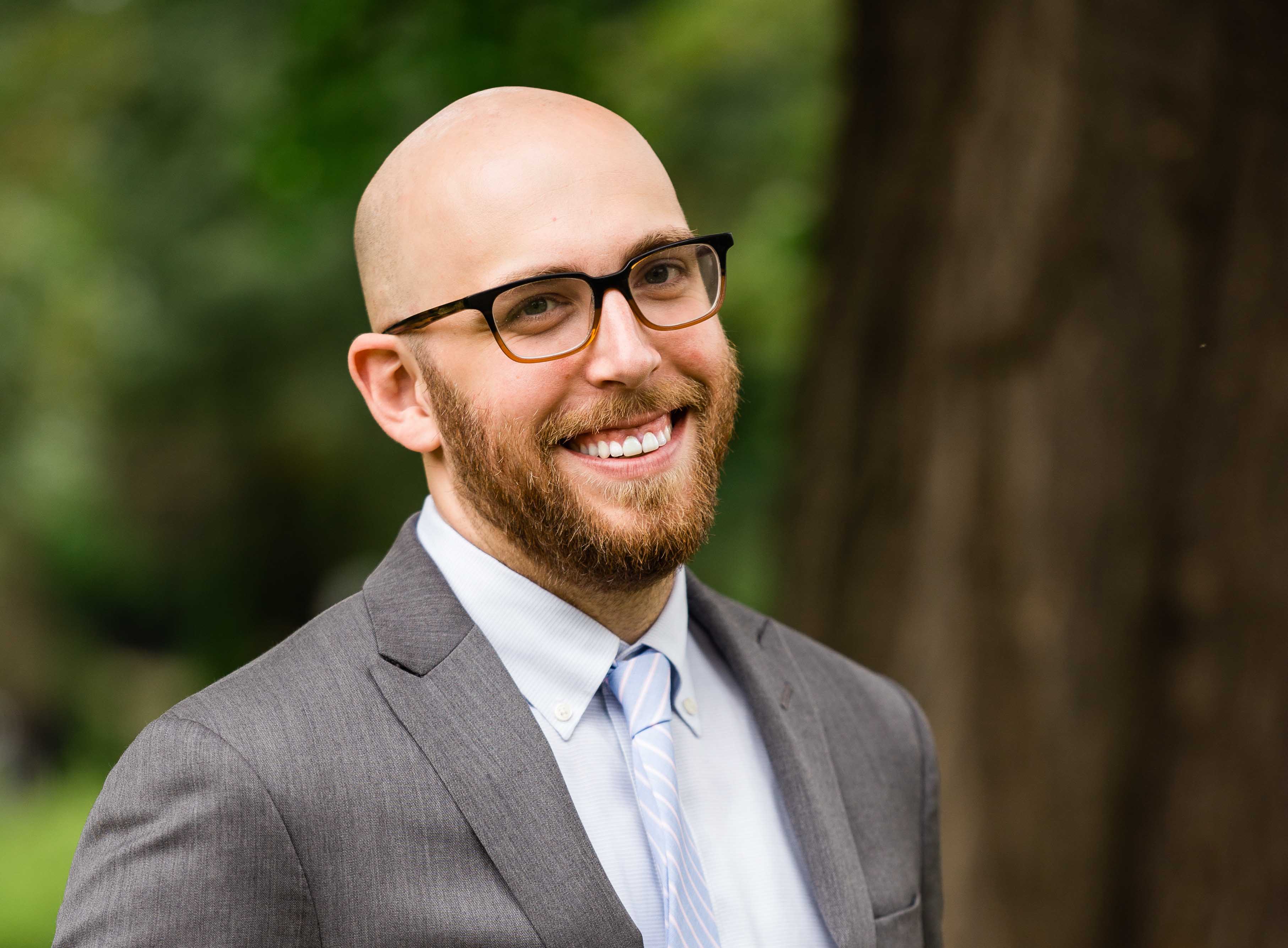 Philion was selected as the winner of the 2019 International Society of Bassists Jazz Competition and was a finalist in the 2015 and 2017. In 2020, Philion was selected to the prestigious Luminarts Jazz Fellowship. In March of 2015 Philion was selected to take part in Betty Carter’s Jazz Ahead Residency at the Kennedy Center. While there he worked closely with faculty artists Jason Moran, Eric Revis, Eric Harland, Cyrus Chestnut, Carmen Lundy, Andre Hayward, and JD Allen.

Philion graduated with a Master's in Music from DePaul University in June, 2019 where he studied as a Graduate Assistant with Dana Hall, Dennis Carroll, Mike Allemana, Chad McCullough, and Scott Burns. Philion studied Jazz Bass at Oberlin Conservatory from 2010—2014 under the tutelage of Peter Dominguez, Gerald Cannon, Jay Ashby, Scott Dixon, and more. While at Oberlin, Philion won the Outstanding Soloist Award from Downbeat in the 2014 Student Music Awards edition. His septet also won an Outstanding Small Ensemble Award the same year.

Before moving to Chicago, Philion spent three years working as a bassist in DC and Baltimore with artists such as Allyn Johnson, Sharon Clark, Vince Evans, Harry Appelman, Nico Sarbanes, Elijah Balbed, Herb Scott, and more. In 2017 he moved to Chicago where he plays weekly at the Green Mill (Wednesday's) and frequently at clubs like Andy's, the Jazz Showcase, Room 43, The California Clipper, Hungry Brain, Elastic Arts, and more. In Chicago, Philion freelances with a wide array of musicians and leads a trio with featuring Greg Ward and Dana Hall, a 10-person band performing the music of Charles Mingus, and a standards quartet.