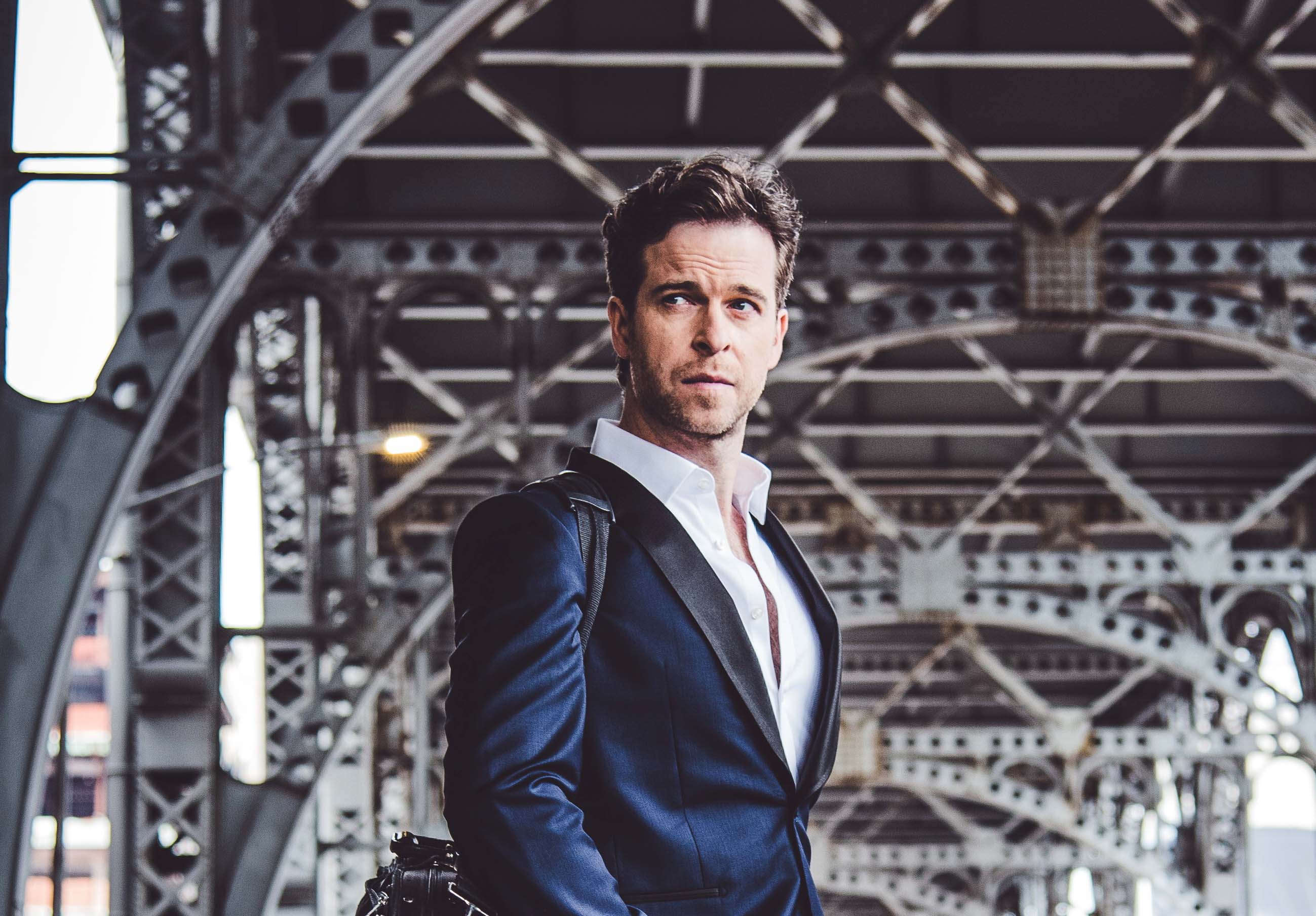 Born in Dublin and based in New York City, violinist Gregory Harrington is redefining the classical virtuoso for the 21st century. As a classical artist, he is admired for the expressive lyricism of his playing, beauty of tone, and impeccable musicianship. His unique ability to transform movie and film scores, popular jazz, rock and pop music into brand new violin concert pieces has enthralled audiences around the world. As noted by critics, Mr. Harrington juxtaposes Bach and Bob Dylan, Beethoven and Leonard Cohen, Radiohead and Johnny Cash to staggering effect. As a performer/arranger with orchestra or his performing groups, Harrington’s cross-cultural and wide-reaching appeal has brought him to perform for Presidents and Vice Presidents, celebrities, heads of state, the United Nations and millions of music fans around the globe.

In 2006 he founded a record label, Estile Records, and has released 5 critically acclaimed albums to date. On stage, his transcriptions of iconic songwriters, classical masterworks and film score greats have all received acclaim in performance and on recordings. His fourth album Without You, was released in June 2019 to critical reviews (“Spellbinding, world class" ~ JazzCorner) and comprised 11 emotionally charged tracks of reimagined pop and jazz love songs for jazz quartet. His current release is a recording of Philip Glass’ music with the Janacek Philharmonic and conductor Mark Shapiro. This CD includes his own arrangement of the “Hours Suite” (based on the Oscar nominated score) and the Violin Concerto No. 2 “American Four Seasons”.

Today, Harrington is one of Ireland’s most recognized artists, having performed all over the world as soloist. His formative violin teachers were Kevin Kiely & Marat Bisengaliev in Ireland and the UK and he continued his studies in the US with Sally Thomas and the late Erick Friedman. He has presented masterclasses in conservatories and universities from the Conservatorio Nacional in Mexico, Shanghai University, China to Universidade del Norte in Colombia. His collaborations have seen him perform with orchestras such as the San Diego Symphony,  Mexico City Philharmonic, RTE Concert Orchestra, Rhode Island Philharmonic and the Janacek Philharmonic with conductors Thomas Wilkins, Robert Houlihan, Mariusz Smolij and Mark Shapiro amongst others and extend to members of the Emerson String Quartet to iconic singer songwriters such as Glen Hansard. A regular on TV and radio, ha was invited by NBC LIVE to open the St. Patrick's Day Parade on 5th Avenue in New York and has performed anthems for iconic sports teams including the Green Bay Packers at Lambeau Field to the Irish Rugby team at Soldier Field.

He performs on a 2007 Stefan-Peter Greiner violin.