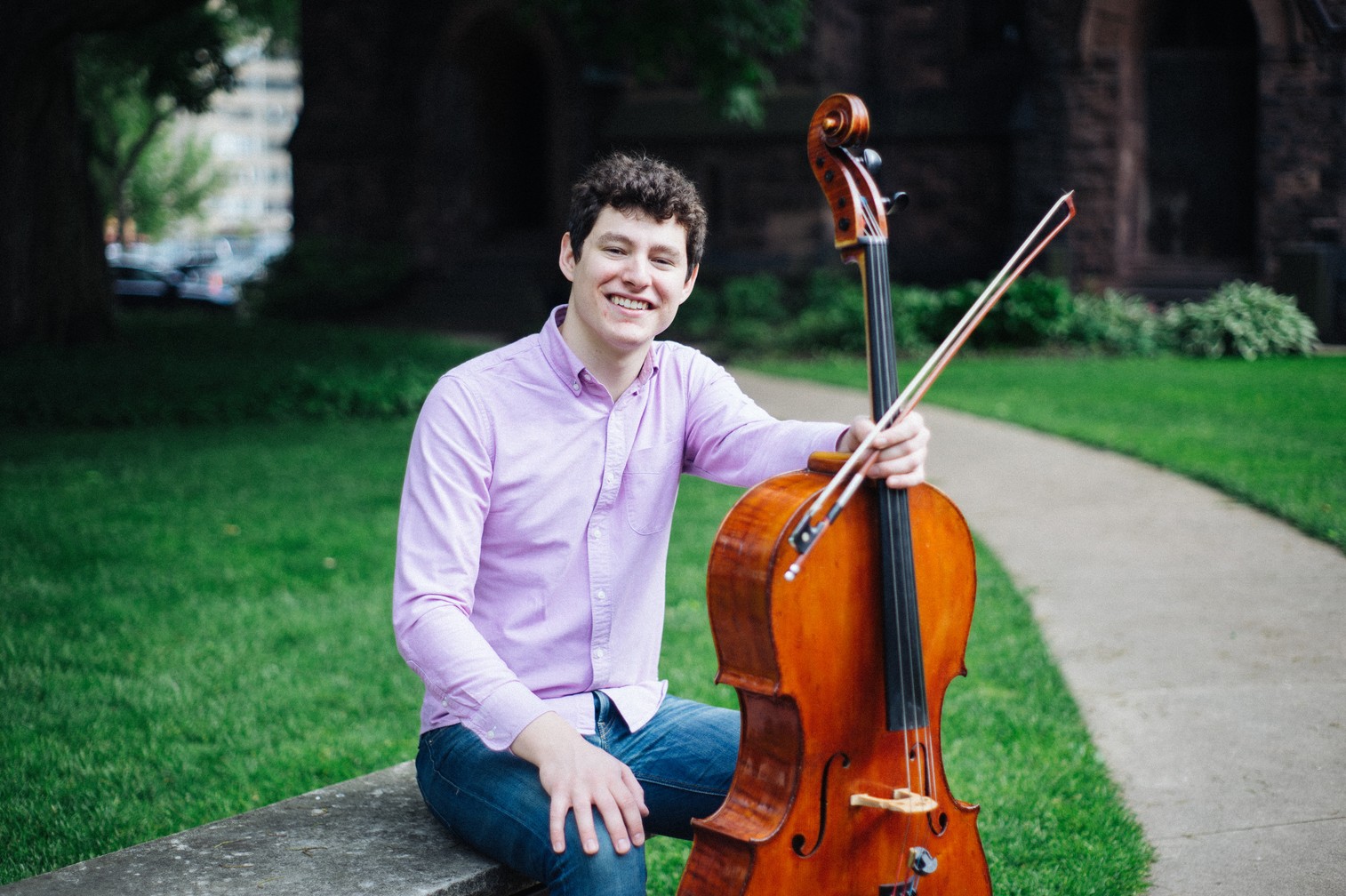 The Eastman School - DMA (in progress)

A native of Saint Louis, Missouri, American cellist Henry Myers is currently a doctoral candidate and graduate teaching assistant at the Eastman School in Rochester, NY, where he studies with Steven Doane and Rosemary Elliott. Previously, he was an undergraduate student of Hans Jensen at Northwestern University, and before that he grew up studying with Ken Kulosa.

As a performer, Henry is known for his virtuosity, the empathy manifested in his sound, and his painstakingly crafted interpretations. In 2018, he gave a notable performance of William Walton's Cello Concerto with the Eastman Philharmonia as the winner of the school's concerto competition. He also received a Performer's Certificate from Eastman upon completion of his Master's degree. As a chamber musician, Henry was a founding member of two piano trios, BDE Trio and Trio Sonder, which were both active in the New York area.

Offstage, Henry is at his most ebullient when teaching, and students of his have gone on to study at SUNY Purchase, Ithaca College, and University of Missouri Saint Louis. At the collegiate level, Henry taught the cello studio at SUNY Fredonia for the duration of the 2020 Spring semester, and has been teaching secondary lessons at University of Rochester since 2016. He has also authored several well-received publications including “The Case For Active Practicing” on StringVisions, which was cited by The Bulletproof Musician, and the series ‘Space Music’ on the music blog Two Cents Sharp, which aims to explore the multifarious intersections between music and outer space, an expression of his lifelong passion for science and astronomy.

At home, Henry can be found reading the news or playing with his dog, Donut. He plays a 1962 Alberto Guerra cello.