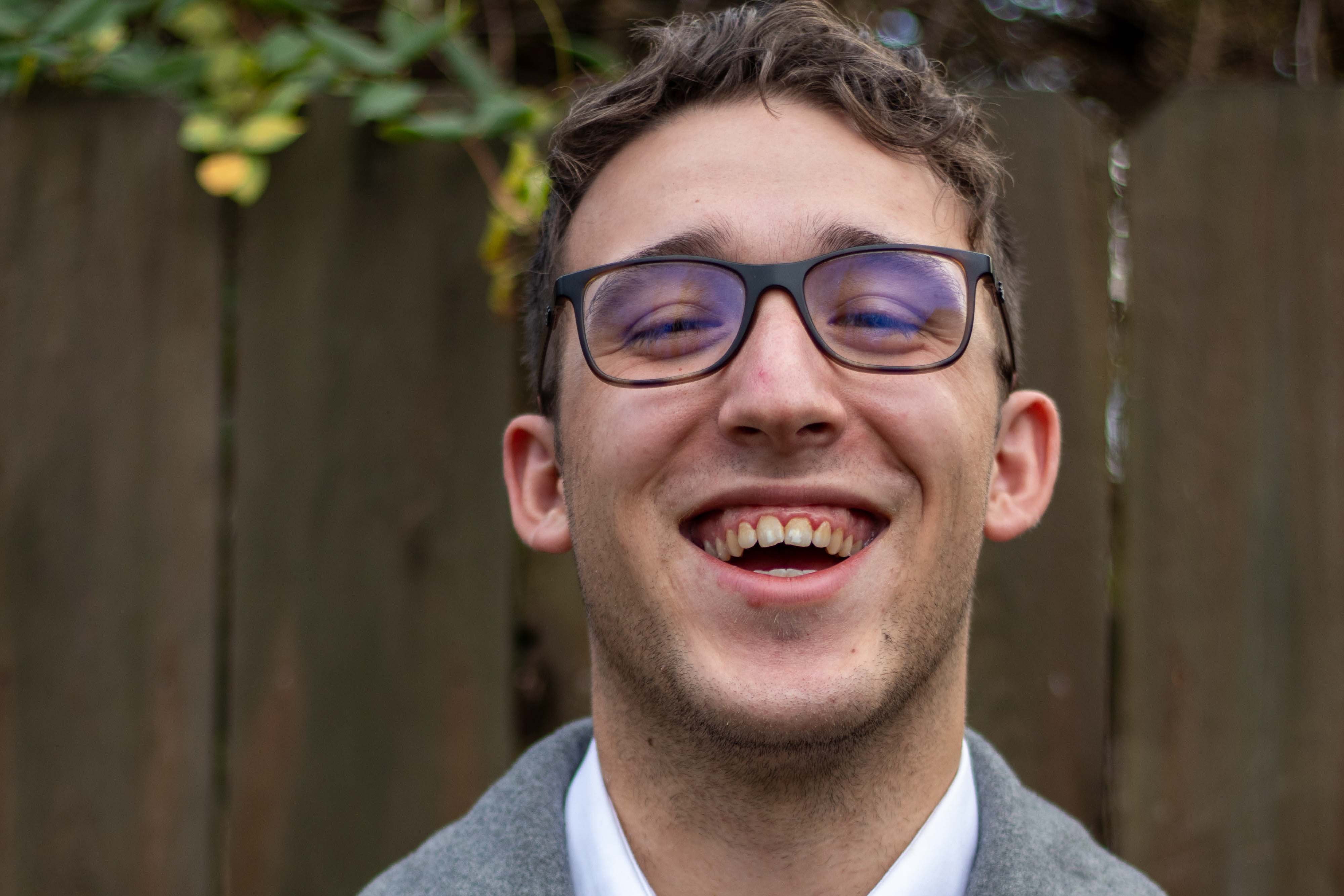 Izaya Perrier is a PNW Native singer now based in New York City. In his earlier years of singing Izaya spent a lot of time studying and singing Jazz and Musical Theater before he found his true passion for Classical Music. He will be attending the Brooklyn College Conservatory of Music under the tutelage of Mark Schnaible to receive his Masters degree in Voice Performance. For his undergraduate studies he attended the Indiana University Jacobs School of Music and studied under Timothy Noble. While at IU he performed in works such as Don Giovanni, West Side Story, L'elisir d'amore, Parsifal, Gianni Schicchi and many more. In addition to his work at IU he has sang many times abroad in Europe in operas by Mozart such as Die Zauberflöte and Le Nozze di Figaro. Izaya has always found that variety and flexibility in singing is very important. When teaching vocal technique he uses music of different genres to solidify vocal strength and confidence in students. He always makes sure that each student is comfortable and having fun while building their skills to the best of their abilities!