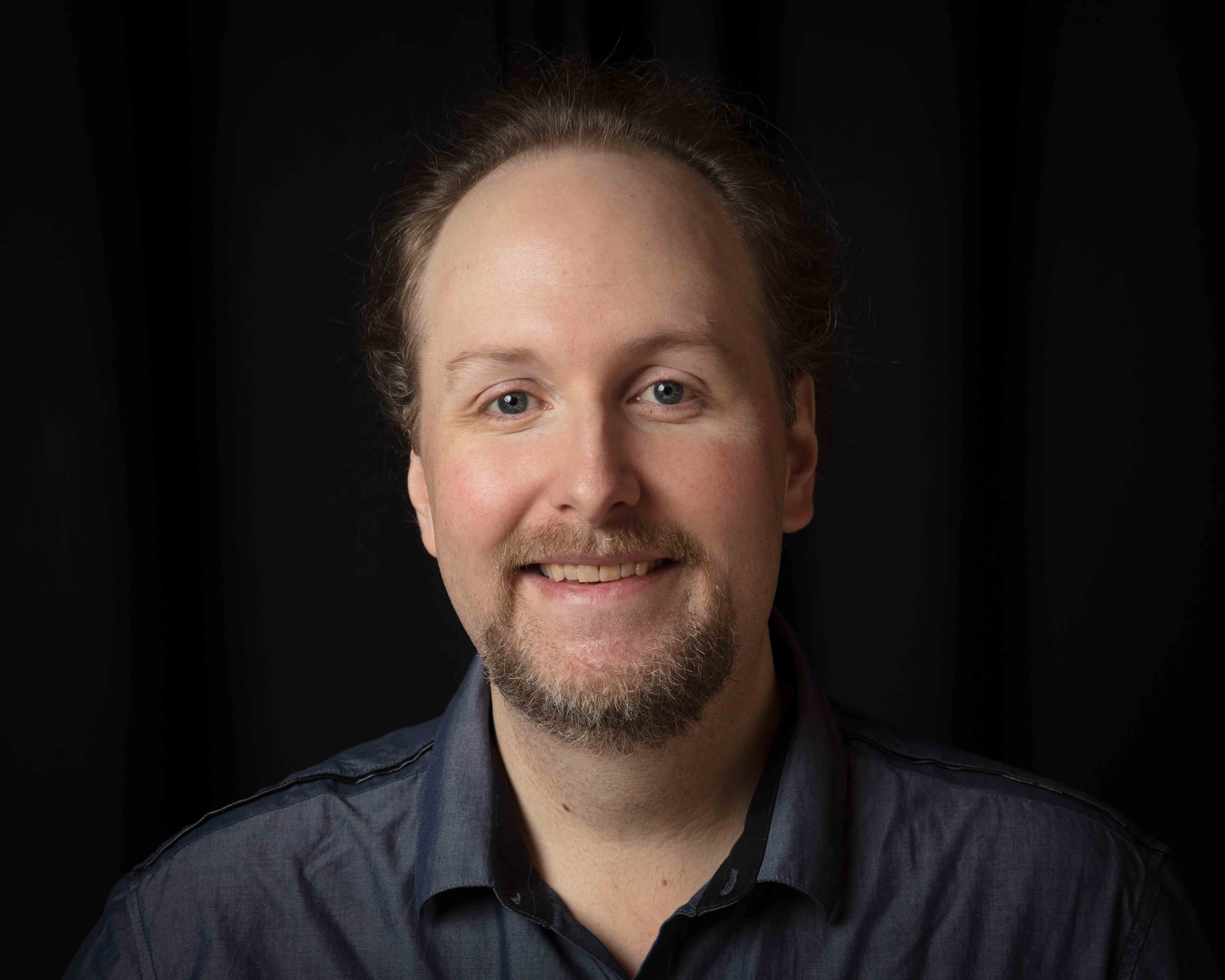 Jason DePue has successfully taught over 550 online virtual lessons to students of many levels and ages as of December 2022. A graduate of the Curtis Institute of Music, Jason is a musician of intense colorful variety. He has performed live concerts of the complete Bach Sonatas and Partitas for Unaccompanied Violin, as well as the complete Paganini 24 Caprices. He concertizes with The DePue Brothers Band annually with their enjoyable ``Magical, Grassical Christmas`` tour, performing arrangements, originals, and classics from their newly released holiday album titled ``When It's Christmas Time`` (five music videos from this album can be viewed on Jason's YouTube channel). For the Philadelphia Orchestra's 2014 Opening Night Gala, The DePue Brothers Band were honored to be featured guests in which four original arrangements of Jason's were premiered.

An active chamber musician on both violin and viola, Jason continues to cultivate artistic events in many venues in the Philadelphia area. He attended the Isaac Stern Workshop at Carnegie Hall (and also studied privately with Mr. Stern in NYC), Jerusalem Music Encounters in Israel, the Ravinia, La Jolla, Kingston, Sarasota, Chautauqua, Encore, and St. Baarth’s chamber music festivals. He has soloed with the Chamber Orchestra of Philadelphia, the Cleveland Philharmonic, Columbus, Toledo, Lima, and Springfield of Ohio Symphonies; the Chautauqua (NY), and WYSO (Interlochen) orchestras among others. An active teacher, his students have enjoyed full tuition scholarships to top music schools such as Juilliard, and Starling Scholarship opportunities to area Philadelphia Music schools. His violin is made by Charles Francois Gand, France, ca 1825. Born and raised in Bowling Green, Ohio, principle violin teachers include Boris Brant (a page speaks of Mr. Brant in the book “Teaching Genius”, Dorothy Delay and the Making of a Musician); Vasile Beluska (participant in the original Jascha Heifetz Masterclasses); William de Pasquale (former 2nd Concertmaster of the Philadelphia Orchestra), and David Cerone (Founder of Encore School for Strings).