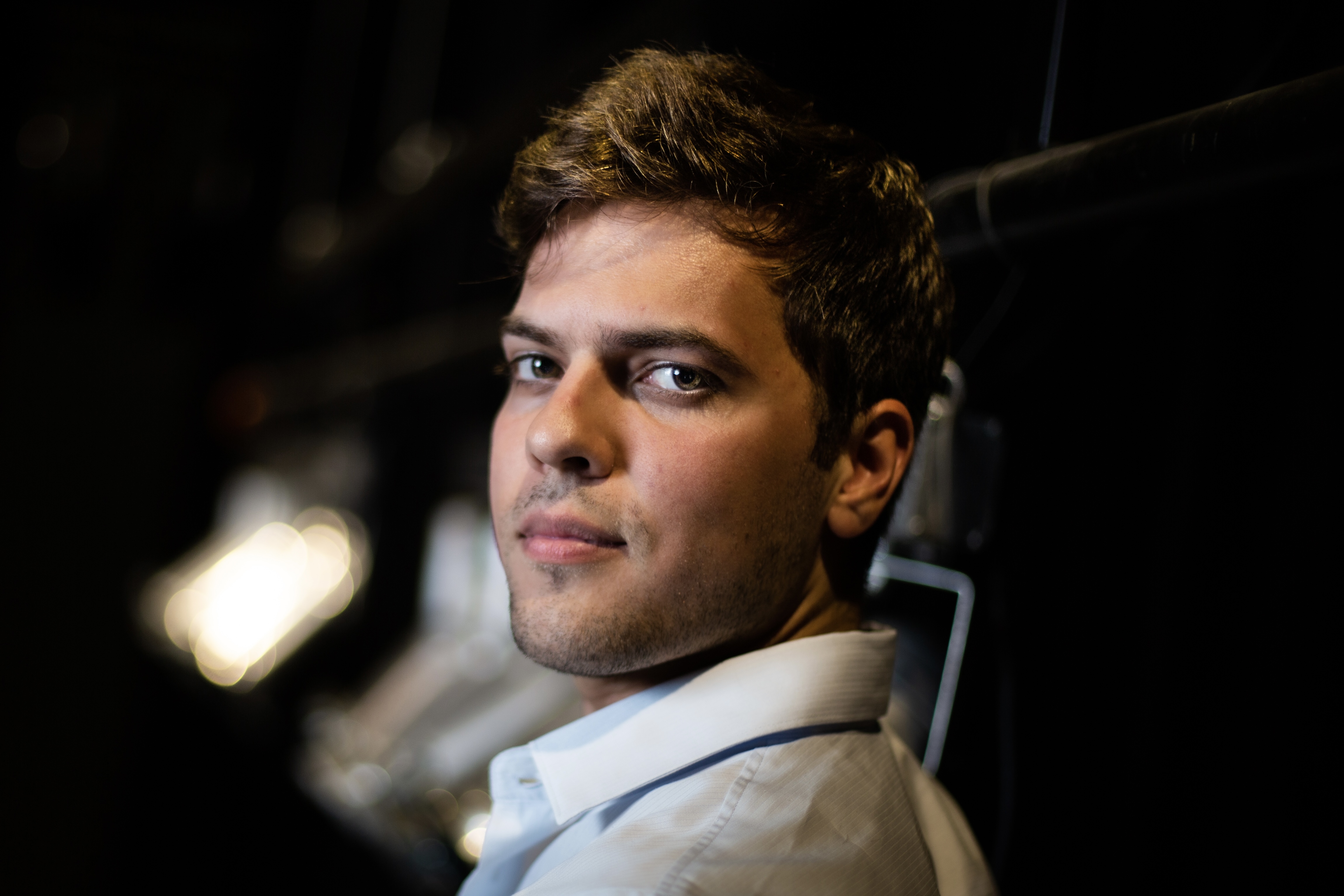 The University of Toronto.

Named one of Canada's 30 hot classical musicians under 30 for 2020 by CBC Music, Quebec born pianist Jean-Luc Therrien was also recently selected for The Rebanks Family Fellowship and International Performance Residency Program at The Glenn Gould School in Toronto. In the later years, he toured across Quebec and the Maritimes as part of the Jeunesses Musicales Canada’s Emerging Artists Concerts series. Later in 2016, he also made his orchestral debut in Japan with the Sendai Philharmonic Orchestra, performing Beethoven’s fourth piano concerto. In the upcoming months he will be giving recitals as part of the Portland Piano International’s Rising Stars series (USA) as well as a concert tour in the Maritimes. In 2022 he will also be performing as soloist with the Royal Conservatory Orchestra in Toronto.

‍
As a chamber musician, Jean-Luc has collaborated with several ensembles and musicians including the Quatuor Claudel-Canimex, Mai Tategami and Zlatomir Fung. In 2017, he formed the Duo J2, with French violinist Jean-Samuel Bez, with whom he toured in Eastern Canada and Europe. Together, they also won the Chamber Music Grand Prize at the Luigi Zanuccoli International Competition in Italy. After recording their first album in 2021, they will be touring around Europe again in March 2022.

‍
Over the years, Jean-Luc has also stood out in many competitions such as the Orford Music Award Contest, the Glenn Gould School Concerto Competition (winner), the Mauro Paolo Monopoli Prize International Piano Competition in Italy (3rd prize and audience prize) and the CMC Stepping Stone (3rd prize), as well as being selected for the prestigious Honens International Piano Competition which will be held in 2022. He was also awarded several prizes like the Wilfrid-Pelletier Scholarship, the Governor General of Canada’s Academic Medal and a grant from the Canadian Council for the Arts for pursuing musical projects in Europe.

‍
Jean-Luc is a graduate of the Conservatoire de Musique de Trois-Rivières (Québec), the University Mozarteum Salzburg (Austria), the University of Toronto and the Glenn Gould School of the Royal Conservatory of Music (Toronto). His main professors have included Denise Trudel, Cordelia Höfer-Teutsch, George Kern and Marietta Orlov. He has also played in many masterclasses with renowned pianists such as Leon Fleisher, András Schiff, Jacques Rouvier or Robert McDonald.