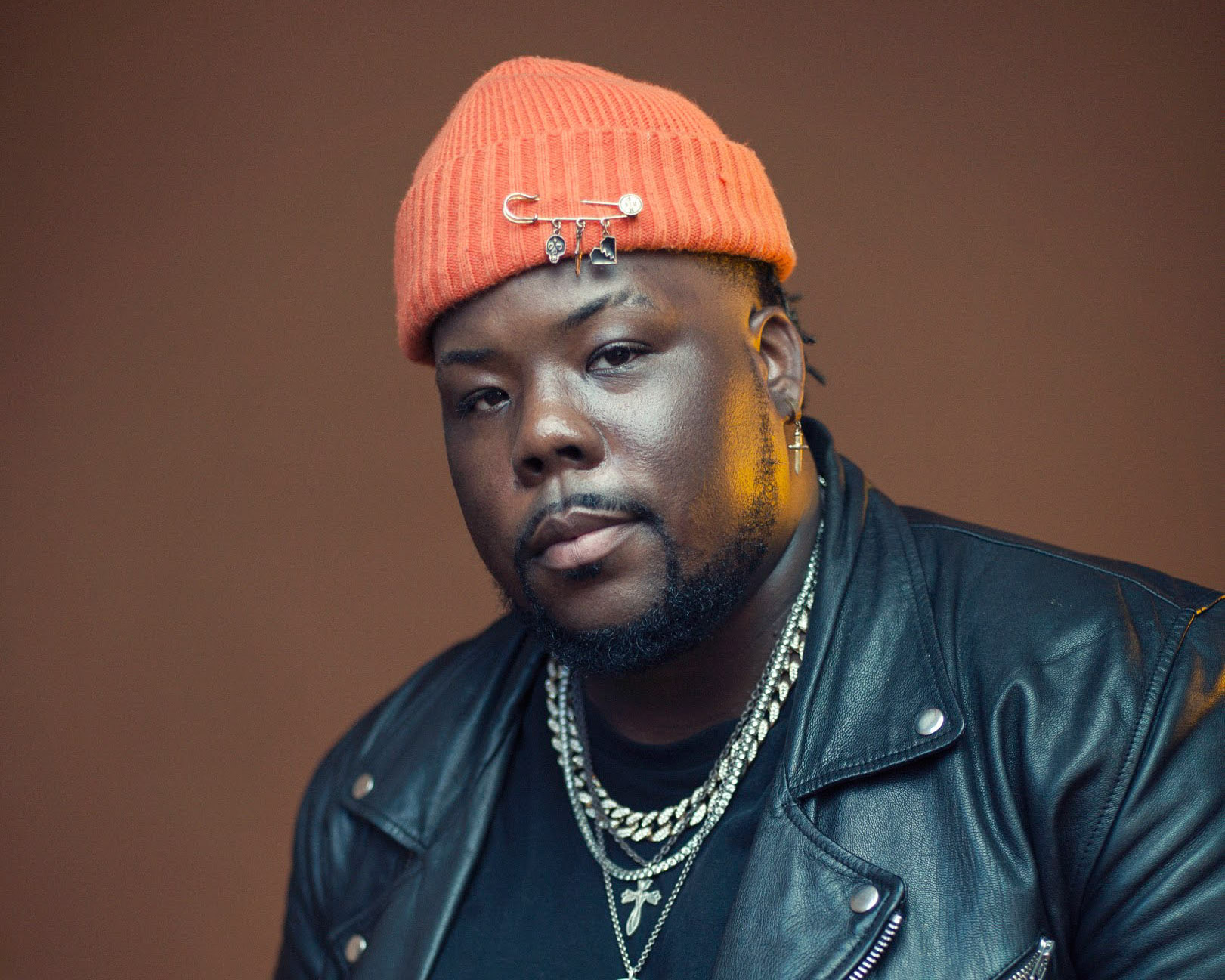 At the age of 19, New Orleans-bred trombonist Jeffery Miller stepped onto the stage of the famed Apollo Theatre, and he brought the house down. The now 3-time Grammy-nominated singer-trombonist (for his work with John Legend and Jon Batiste) was proudly introduced by the New Orleans Jazz Orchestra (NOJO), announcing that Jeffery was a recently admitted student on a full scholarship at The Juilliard School, hand-picked by jazz vanguard Wynton Marsalis. Not his first performance on a great New York stage, when he was just 15, Mr. Miller performed at Carnegie Hall at the celebration of the Preservation Hall Jazz Band’s 50th anniversary. He also performed with the Preservation Hall Jazz Band for their sold out show at Madison Square Garden, while on tour with Arcade Fire.