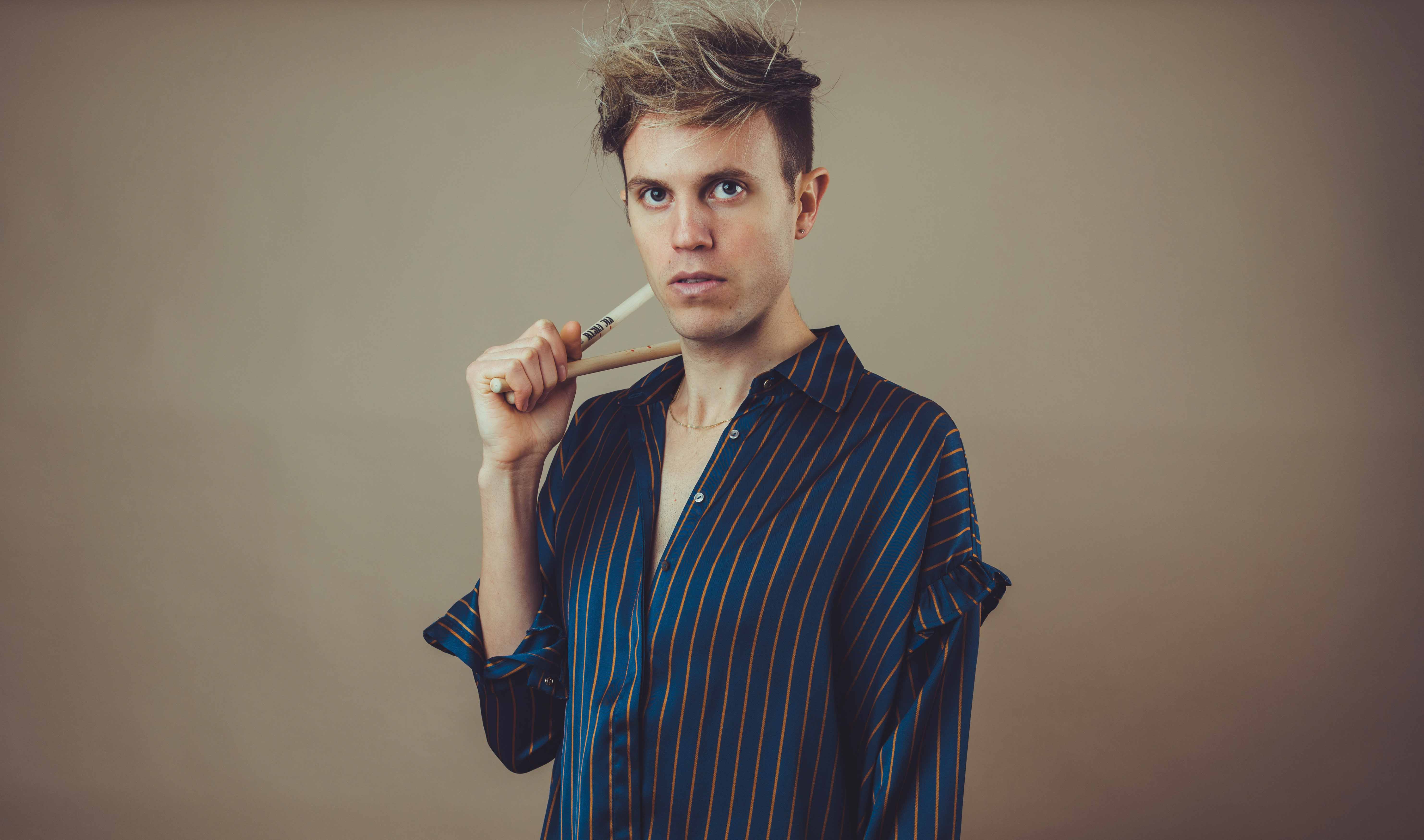 Josh Roberts, a drummer currently in NYC, was nominated as the #3 Up & Coming drummer in the world by Modern Drummer (#1 drumming publication). Josh graduated from the IU Jacobs School of Music with the highest award given - the presidents award and then attended NYU on their highest scholarship award. Josh currently plays and records with some of Broadways biggest stars including the official Harry Potter Broadway cast. Josh's pop music has spanned opening for the acclaimed vocalist Jessie J in LA and Josh is the drummer for the Broadway/recording star Britton Smith. In 2019 Josh recorded on ASCAP awarded album Joyride by Joey Contreras. In 2020 Josh has already made two appearances on iHeart Radio and Paste NYC video sessions.

Josh has been very prominent in the Christian Rock scene where he plays for the recording church Hillsong and tours with Bethel recording artist Brad and Rebekah. Josh's social media influence can also be seen where his video with Jacob Collier has gained almost 300k views. NYC's Jazz scene also drew Josh in and he performs and records with Roy Hargrove's previous band of Tadataka Uno, Danton Boller, and Seamus Blake. Josh is set to play drums for the remount of Baby (1980's Broadway Musical) starring Alice Ripley and a star studded broadway cast.