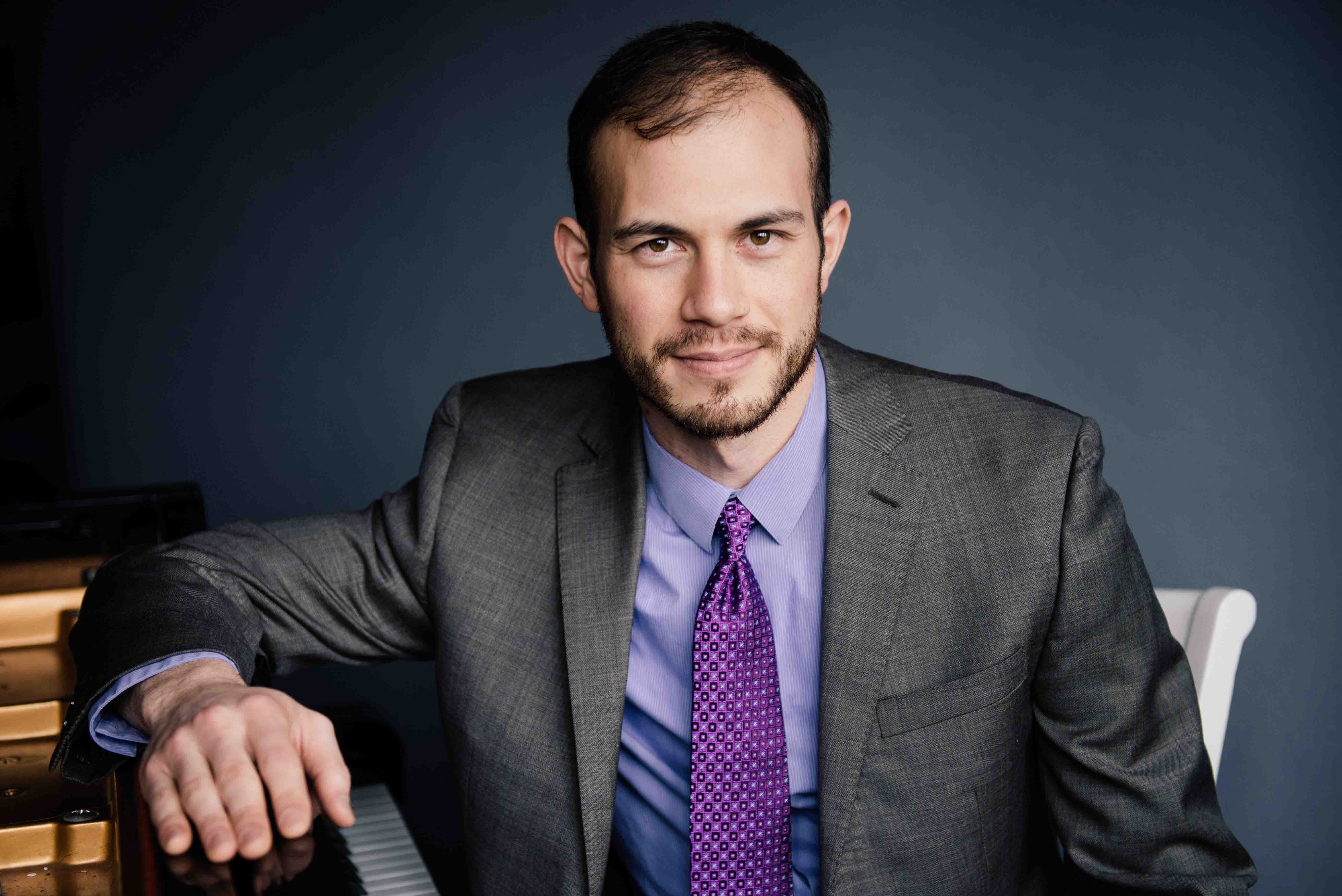 Praised for his “delicious” collaboration by the New York Times, Josh Tatsuo Cullen is a classical pianist equally at home in musical theater. He made his debut at age nine performing Mozart’s Piano Concerto in A major, K. 488 with the Moscow Philharmonic. He later performed and recorded Mozart’s Two-Piano Concerto in E-flat major, K. 365, with the distinguished Viennese pianist Paul Badura-Skoda. His performance credits include chamber music recitals at Carnegie Hall and Lincoln Center, as well as solo piano recitals and performances as piano concerto soloist with the Czech National Symphony, Chicago Sinfonietta, Detroit Symphony, Fort Worth Symphony, Ann Arbor Symphony, and Otsu Philharmonic orchestras. He also performed two tours with Lincoln Center Stage, a classical/pop crossover piano quintet aboard Holland America Line.

In the musical theater world, Josh made his Broadway debut as a substitute keyboardist for Anastasia, and subsequently played Keyboard 1 on their first national tour. His other performing credits include music director of the national tour of A Gentleman’s Guide to Love and Murder as well as keyboardist on the current national tour of Disney’s Frozen, the Musical. Josh has also served as vocal coach and accompanist at NYU Steinhardt for their undergraduate and graduate music theater song analysis classes, as well as their summer programs in musical theater and classical voice.

Josh holds a bachelor of music in piano performance from the University of Michigan, a master of music in piano (solo piano) from The Juilliard School, and a master of music in collaborative piano from NYU Steinhardt. His principal teachers have included Jerome Lowenthal, Grant Wenaus, and Arthur Greene.  He has participated in music festivals including the Accademia Musicale Chigiana in Siena, Italy; the  TCU/Cliburn Piano Institute; and summer piano festivals at the Eastman School of Music and Oberlin Conservatory. He maintains an active YouTube channel with over 1,000 subscribers featuring his own original piano transcriptions of video game music, piano tutorials, and past performances at YouTube.com/ArmyPianist. Josh is also an Iraq and Afghanistan war veteran with 11 years of service in the U.S. Army.