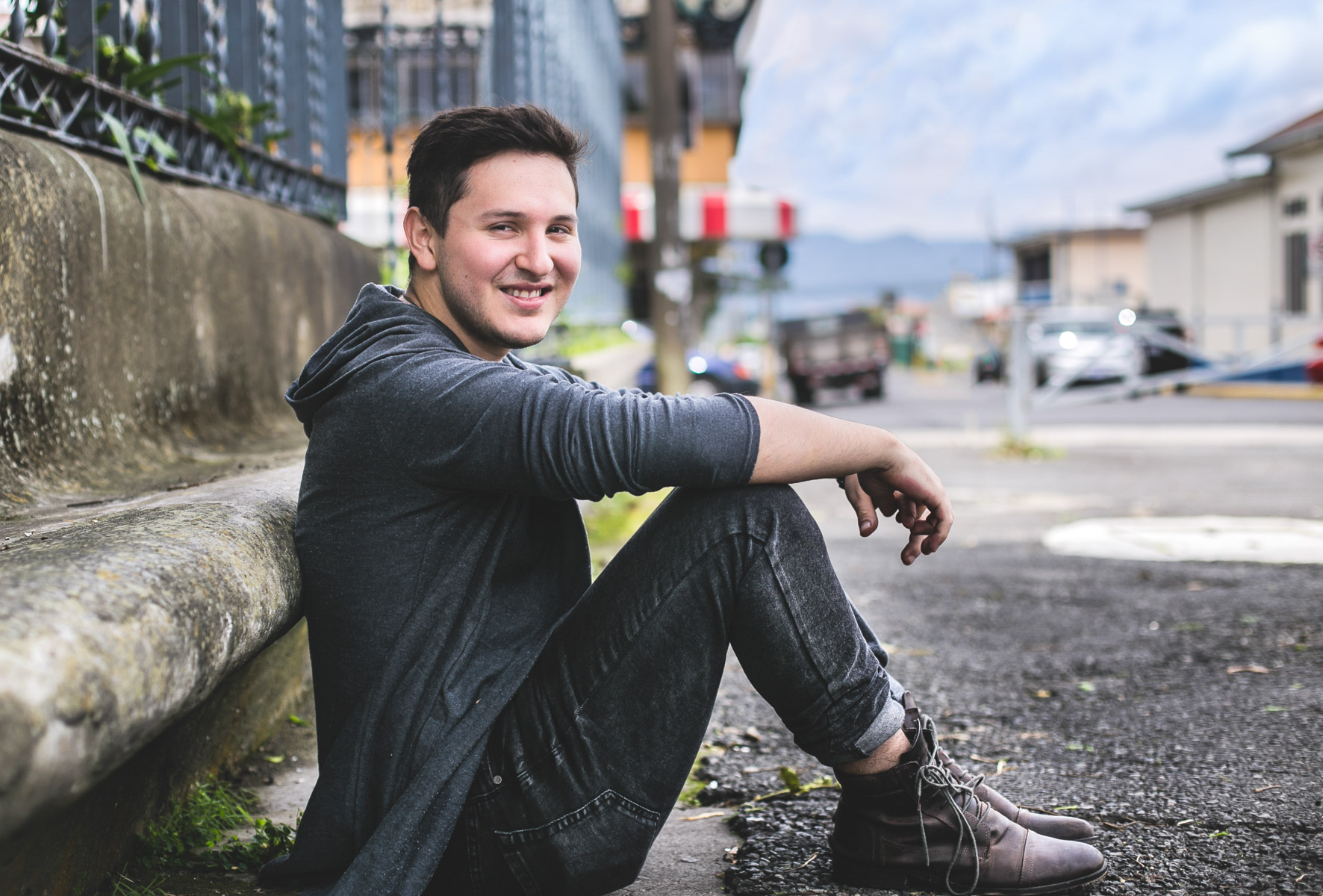 Josue González started his career as a Pianist at the age of 7, at the Superior Institute of Arts in his hometown San Jose, Costa Rica. Currently 26 years old, he expanded his knowledge attending top music conservatories such as the Tchaikovsky Conservatory of Music and the USC Thornton School of Music. Josue’s technical brilliance and musicality have been highlighted by world renowned pianists and figures such as Daniel Pollack, Vladimir Ovchinikov, Alexander Braginsky, Eliso Virsaladze and Seymour Bernstein. Mr. Gonzalez has performed for important figures in gala recitals, including Asturias' Prince Felipe Borbon, and Nobel Prize Winner Oscar Arias. Josue was the first Costa Rican pianist to play at the Great Hall of the Tchaikovsky Conservatory. His top performances at prestigious venues such as Carnegie Hall, Rachmaninoff Hall, and Bolshoi Hall have led him to becoming one of the most prominent young musicians and pianists of his generation.

‍
Josue holds a bachelor’s degree from the University of Minnesota, where he studied with Alexander Goldenweiser’s pupil Alexander Braginsky. Recently, he received his master’s degree with a full tuition scholarship from the USC Thornton School of Music, under the guidance of Daniel Pollack,  a former winner of the Tchaikovsky Competition in Russia. Among his favorite quotes he cites: “I never dreamt that with my own two hands, I could touch the sky” by legendary professor Seymour Bernstein.