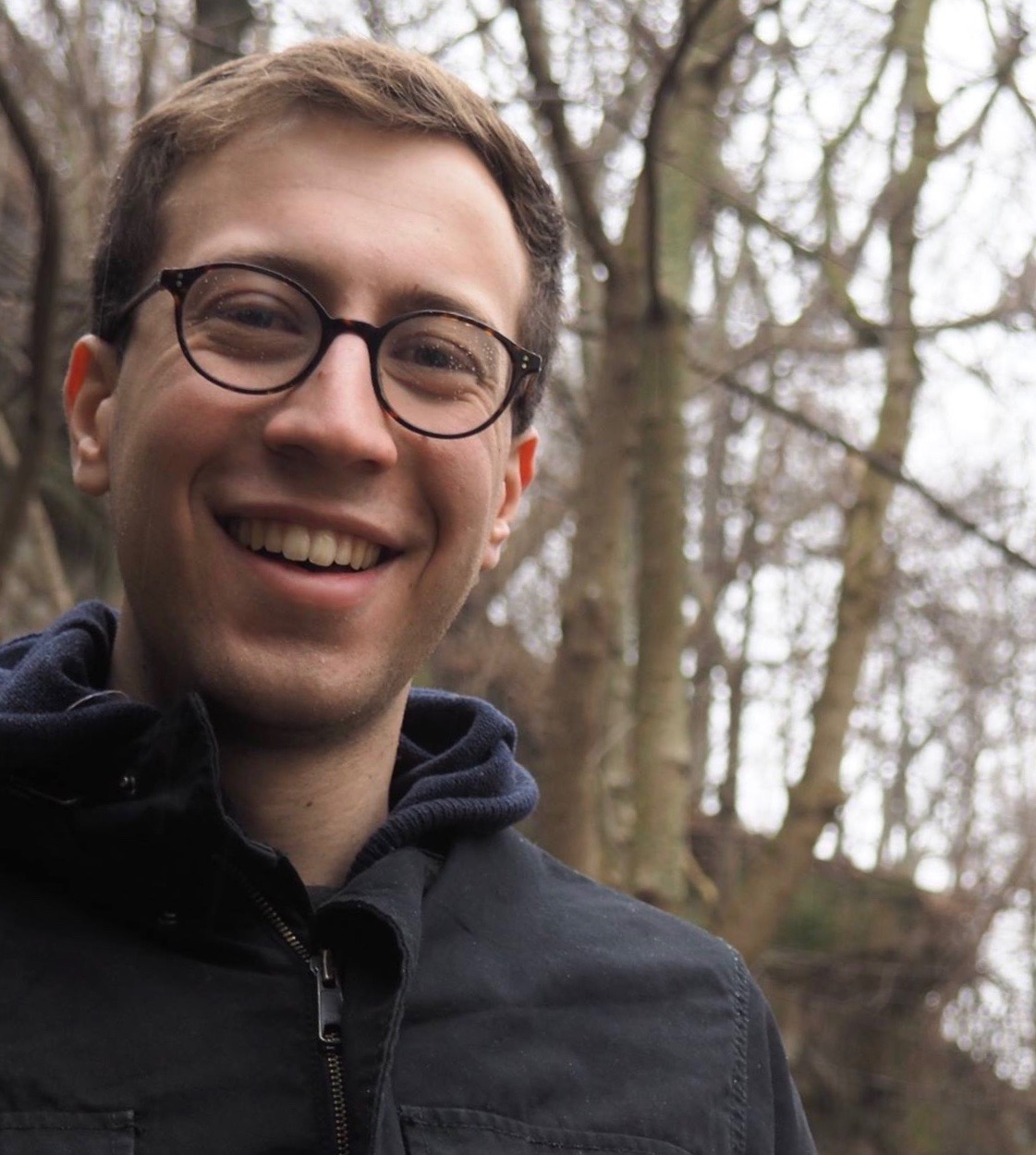 University of Chicago - Ph.D. (in progress)

As a conductor, Justin has performed with the Oberlin Sinfonietta and Contemporary Music Ensemble, soundSCAPE Sinfonietta, and has premiered dozens of new works internationally. Justin studied conducting with Tim Weiss (Oberlin) and Sian Edwards (Royal Academy).

Justin completed his undergraduate studies at Oberlin Conservatory of Music with a degree in Music Composition and a minor in Music Theory, where he received the 2017 Aschaffenburg Prize in Composition and studied composition with Jesse Jones, Aaron Helgeson, and Lewis Nielson. Justin received a Master’s in composition at the Royal Academy of Music in London where he was the recipient of the Dr. Mosco Carner Scholarship and studied with Philip Cashian and Edmund Finnis. Justin is currently a PhD Fellow in Composition at the University of Chicago where he studies with Augusta Read Thomas.