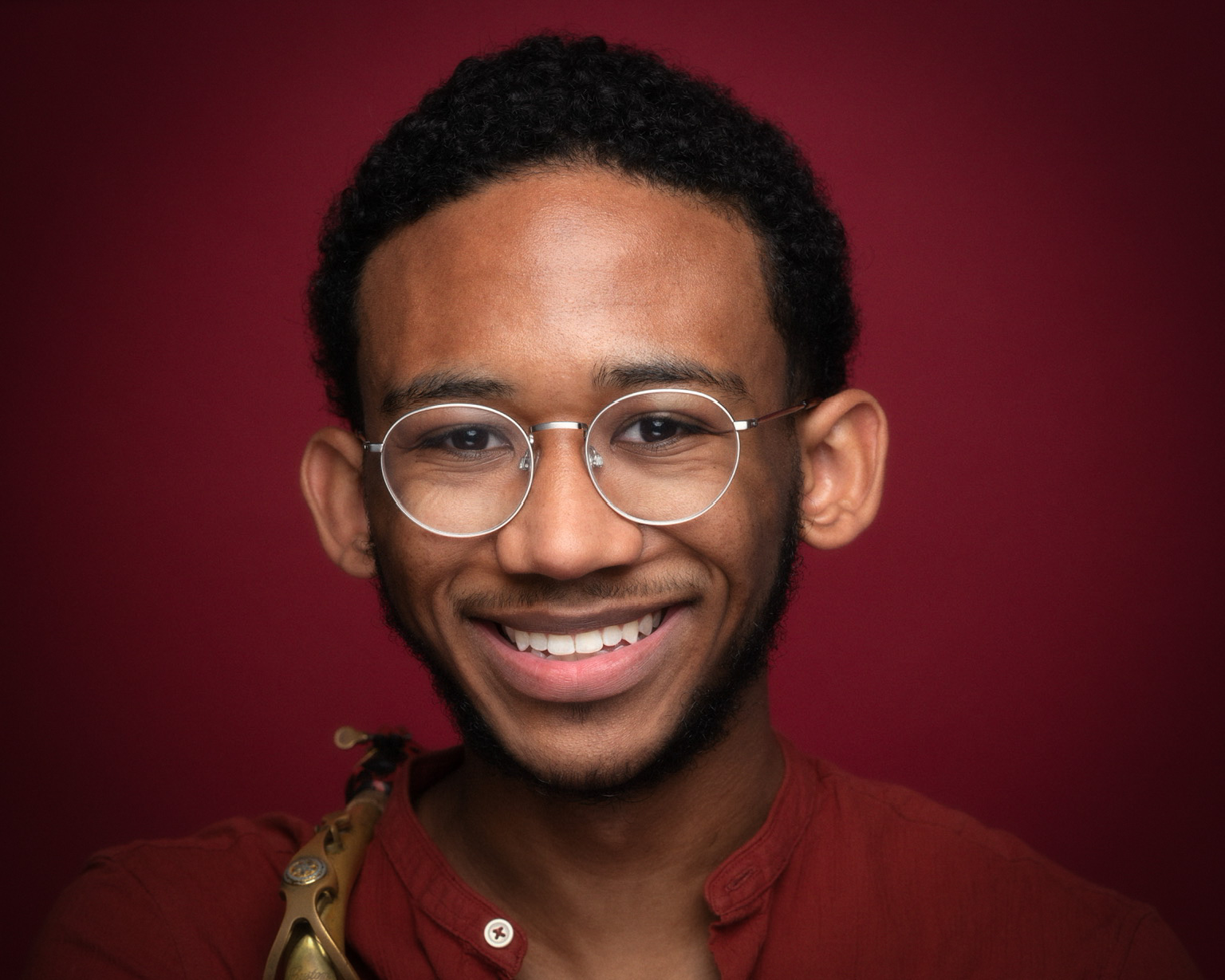 Born in Atlanta and currently based in New York City, Kevin Oliver, Jr, is a saxophonist, composer and recent graduate of The Juilliard School. Kevin was a part of the inaugural year of NYO Jazz directed by Sean Jones and played concerts at Carnegie Hall and across Europe alongside Dianne Reeves and a big band of some of the brightest young musicians around the country. He was also selected as a YoungArts Finalist for 2019.

Kevin started playing music at the age of 8. While at Juilliard, Kevin has had the opportunity to play at a wide range of venues such as Alice Tully Hall, Peter Jay Sharp Theater, Paul Hall, Dizzy’s Club, Jazz B in Brazil and Bern Jazz festival in Switzerland. He was also able to learn from an incredible range of teachers such as Wynton Marsalis, Bruce Williams, Ron Blake, and Kendall Briggs. He was also a Morse Teaching Fellow and Gluck Fellow.

During his early education, Kevin attended various music festivals such as Berklee Jazz Workshop, Skimdore Jazz Institute, Interlochen, Brevard Jazz Institute, and Sewanee Summer Music Festival. As a teacher, Kevin has had the privilege of learning from some of the best that education has to offer and wants to help your child reach their musical goals. His teaching philosophy is a “people-centered approach” that doesn’t underestimate a child’s humanity while still giving them the tools they need to succeed.