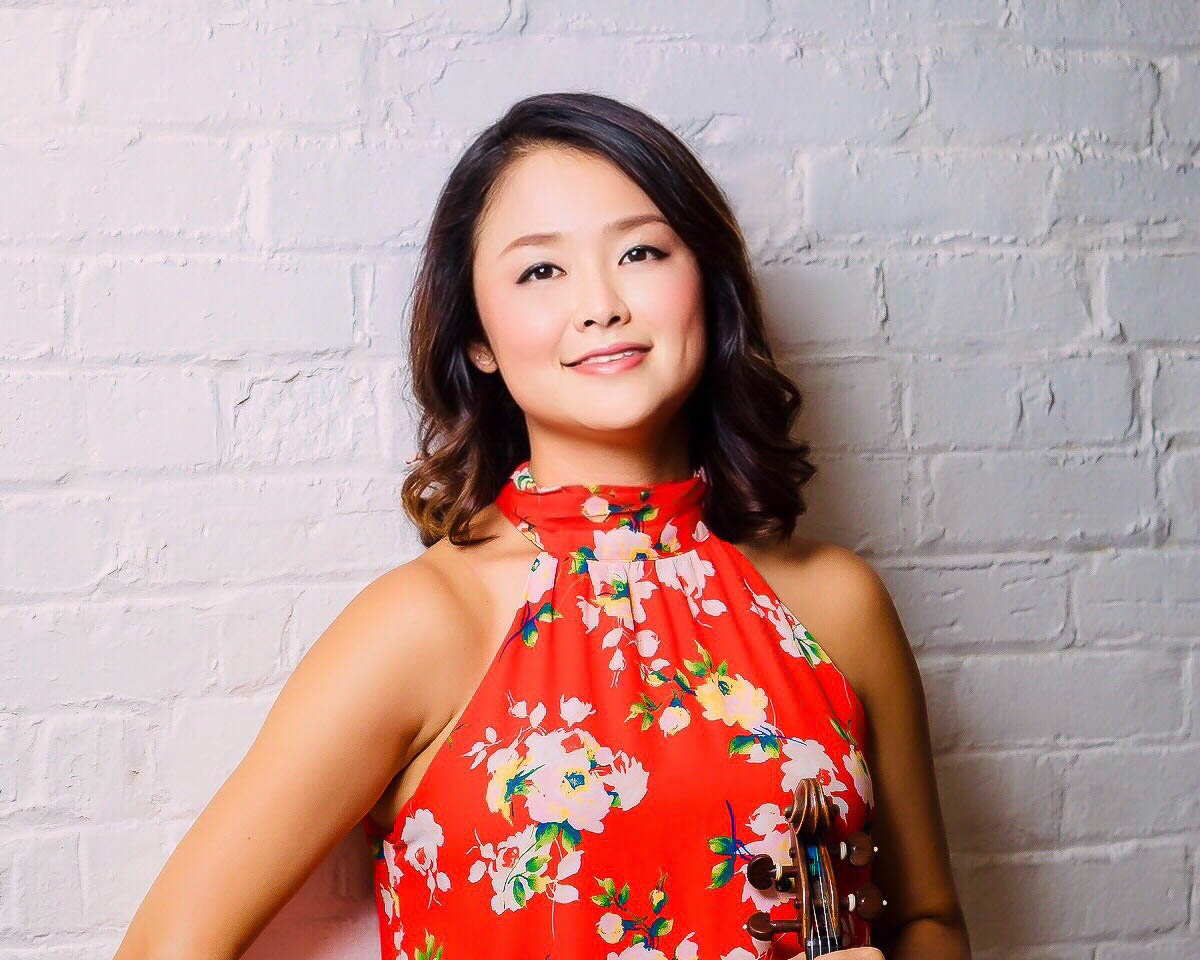 Japanese violinist Koko Watanabe is passionate to share the excitement of music making with everyone. She has given orchestral, solo and chamber music performances in the U.S. and Japan. Koko performs frequently with the Pittsburgh Symphony, with whom she went on tour to NYC’s Lincoln Center and recorded Beethoven’s 9th Symphony, both conducted by Manfred Honeck. She has also played regularly with Alabama Symphony Orchestra. Currently, She is a member of ProMusica Chamber Orchestra and DesMoines Metro Opera, where she served as assistant concertmaster in summer of 2019.

In 2014, Koko received her Artist Diploma in violin performance from the Cleveland Institute of Music, where she studied with William Preucil and Stephen Rose, the former concertmaster and current principal second violinist of The Cleveland Orchestra. Before moving to Cleveland, Koko earned her musical degrees at Southern Methodist University, Toho Conservatory and Tokyo College of Music, and have studied with Emanuel Borok, former concertmaster of Dallas Symphony, and Hamao Fujiwara. She was the winner of Cho-Ko Hai International Music Competition and Toho Conservatory Concerto Competition, which led to a performance of the Khachaturian Violin Concerto with the Toho Academy Orchestra.

She attended Pacific Music Festival in Japan, and Music Academy of the West in Santa Barbara, where she was concertmistress of the festival orchestra under Tito Munoz and James Gaffigan.

As a teacher, Koko was a violin faculty at Interlochen Summer Arts Camp in 2014 and 2015, where she managed private lessons, masterclasses, group lessons, orchestra sectionals, chamber music coaching and faculty concerts. Currently, She has her private violin studio in Cleveland, OH and her students have ranged from ages four to seventy and levels beginning to advanced. Koko is also responsible for the development of an after school program at Ruffing Montessori School, Cleveland Hts. OH, and Hathaway Brown School, Shaker Hts. OH, where she teaches violin private lessons. Koko trained with Linda Stieg and Merilyn O' Boyle to complete her Suzuki Violin Teacher Training Registration Unit 1 and 2, and has also participated in short-term Suzuki institution in Oberlin, OH. She believes that her job as a teacher is to bring positive energy into her classes and to find a best way to teach each student, so they can improve in the most efficient way. Parental involvement is welcomed and strongly encouraged for beginners under 10 years old.