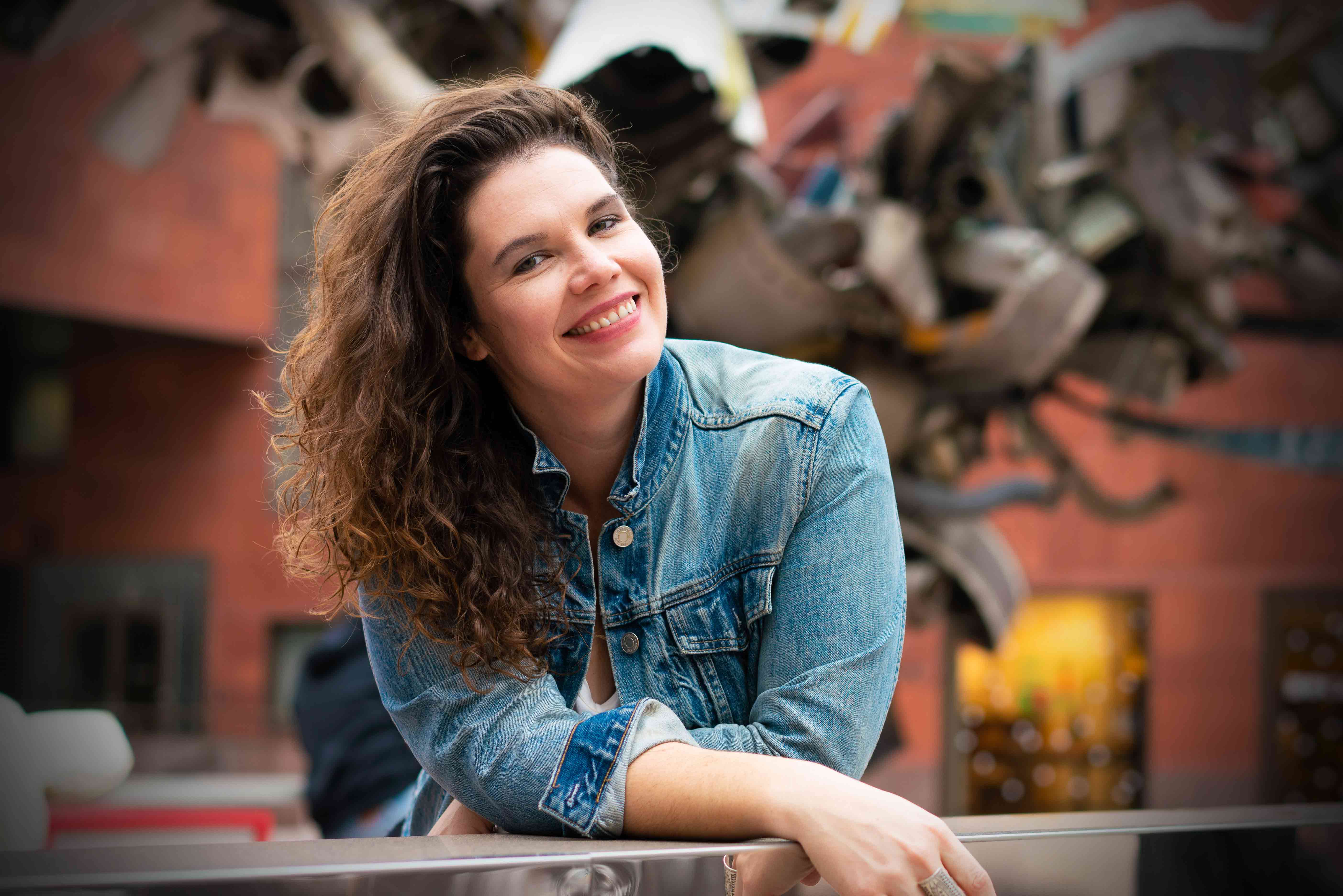 American opera singer Lacey Jo Benter has been lauded by the New York Times as having a "rich, warm tone" while bringing a "broad emotional palette" to the stage. Native to Cedar Rapids, Iowa she completed a two year residency at LA Opera with the Domingo-Colburn Stein Young Artist Program in 2016 where she debuted in the Grammy award winning production of John Corigliano's The Ghosts of Versailles. Also at LA Opera she sang “Clotilde” in Norma, “Kate Pinkerton” in Madame Butterfly, “Persephone” in Morganelli's Hercules vs Vampires and the Alto soloist in Rossini’s Petite Messe Solennelle. She received her Bachelor's of Music in Vocal Performance with a theater minor from Lawrence University in Appleton, WI before attending The Juilliard School where she received a Master's of Music in 2011 followed by an Artist Diploma of Opera Studies in 2014.

While in school she performed such operatic roles as "Madame de Croissy" from Poulenc's Les Dialogues des Carmélites, "Ma Moss" from Copland's The Tender Land, "Zita" from Puccini's Gianni Schicchi and "Le Prince Charmant" from Massenet's Cendrillon as well as musical theater pieces including "Fraülein Schneider" in Cabaret, "Princess Puffer" in The Mystery of Edwin Drood, and multiple roles in Working the Musical. She appeared with Central City Opera as a Bonfils-Stanton Young Artist and has been a Gerdine Young Artist with Opera Theatre of Saint Louis. In 2014 and 2015 she was honored with Encouragement Awards by the Metropolitan Opera National Council. She has appeared with Gustavo Dudamel and the LA Philharmonic in Beethoven’s Choral Fantasy, returning for several roles in Unsuk Chin’s Alice in Wonderland, which she reprised for her Barbican Hall debut with the BBC Symphony Orchestra. She has been conducted by musical master John Adams with the LA Phil in the multimedia performance of his Nixon in China and returned to the LA Phil in 2020 appearing in their exciting Weimar Nightfall production, conducted by Esa-Pekka Salonen.

She has performed regionally with Opera Omaha and Opera Columbus and in 2018 self-produced and performed The Wagner Project, a reworking of pieces by Wagner, fused together with icons of modern day music including Beyoncé and David Bowie. Embarking on her journey in music as a guitarist, and continuing her study and practice of the instrument for over 2 decades, she was thrilled at the chance to put her two instruments together via this unique project. She continues to nurture this love of playing guitar and relishes the opportunity to teach it to others - specifically the ability to play and sing together. Beginning her singing career as a mezzo soprano, Lacey Jo is well versed in both soprano and mezzo-soprano classical repertoire and is also accomplished in multiple genres and styles of singing.